A forensic audit of the financially troubled Future Retail’s financial statements has been mandated by the Securities and Exchange Board of India (SEBI).

In a letter to the company, the regulator stated that it had “reasonable grounds to believe that the disclosure of financial information and the business transactions in the matter of Future Retail has been dealt with in a manner which may be detrimental to investors or the exchanges’ interests associated/or a mediator or an individual related to the securities market could have profaned the provisions of Sebi Act.” 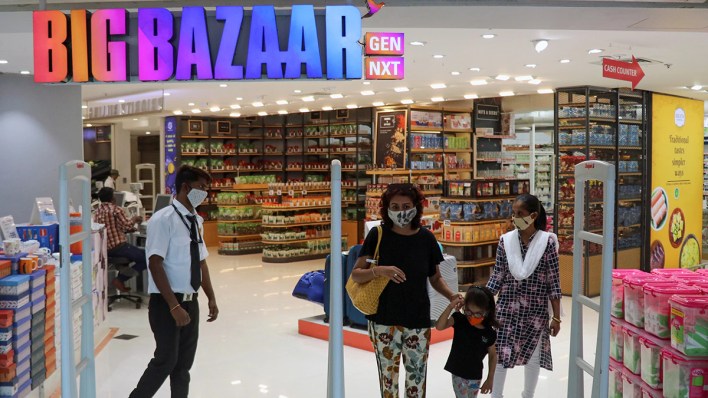 On Thursday, the group company Future Consumer and Future Enterprises revealed to the exchanges the market regulator’s mandate to Future Retail. The consolidated financial statements of Future Retail as well as the company’s books of accounts as well as those of a few other businesses for the fiscal years 2020, 2021, and 2022 will be audited by Chartered Accountants Chokshi&Chokshi, who has also been named as forensic auditors.

Vijay Kulkarni, who represents Future Retail shareholders, said: “I applaud Sebi’s decision. I frequently contacted Sebi in April and May of this year on behalf of several investors, and it appears that the regulator has found substance and is, therefore, carrying out the forensic audit. 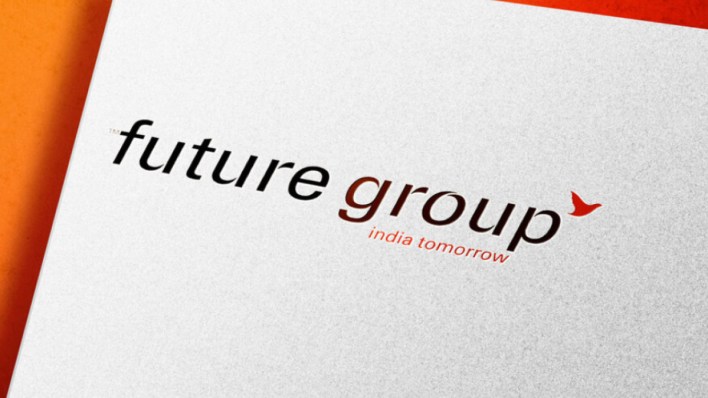 Kishore Biyani formed the Future Group, an Indian conglomerate with headquarters in Mumbai, Maharashtra. With well-known grocery chains like Big Bazaar and Food Bazaar, as well as lifestyle retailers like Brand Factory and Central, the corporation is renowned for holding a great amount of influence in the Indian retail and fashion sectors. The group is also well-known in the integrated food and FMCG manufacturing industries. Two of the Future Group’s operating firms, Future Retail Limited and Future Lifestyle Fashions Limited, rank among the top retail corporations listed on the BSE in terms of assets and the National Stock Exchange of India in terms of market capitalization.

As a corporate group, Future Group manages almost all of its activities through a number of operating companies that are organised according to the target industries. For instance, its retail division, Future Retail Limited, runs the retail supermarket/hypermarket chains Big Bazaar, FBB, Food Bazaar, Food Hall, Hometown, etc., while another of its subsidiaries, Future Lifestyle Fashions Limited, runs the fashion and clothing stores Brand Factory, Central, and Planet Sports.

Online and in major cities HomeTown stores sell furniture for retail. The group advertises its fashion and sports brands including Indigo Nation, Spalding, Lombard, Bare, etc., as well as FMCGs like Tasty Treat, Fresh & Pure, Clean Mate, Ektaa, Premium Harvest, Sach, and others through these numerous fashion boutiques and supermarkets. Additionally, it has run businesses to expressly address internal financial issues and consultancy within its network of businesses.  According to industry sources, Future Group company Future Enterprises Ltd. anticipates raising about Rs 3,000 crore from selling its investment in the insurance industry to reduce debt, which could spare the company from going through the rigours of the insolvency procedure. Reliance Retail and Future Group announced their deal to buy each other’s retail and wholesale operations, as well as their logistics and storage operations, for $3.4 billion in August 2020. The Indian Competition Commission approved this takeover (CCI).

Later, in October 2020, the merger of Reliance Retail and Future Group was put on hold after Amazon petitioned the High Court to have the EA awarded by the Singapore International Arbitration Center enforced. The Indian Supreme Court upheld Amazon’s request to halt the merger in August 2021. The CCI revoked its clearance of Amazon’s purchase of a minority stake in Future Coupons in December 2021, claiming that Amazon had deceived the regulator about the motivation for its investment in the Future Group firm.

The Insolvency and Bankruptcy Code (IBC) proceedings against Future Retail were initiated last month. The IBC-appointed interim resolution professionals (IRPs) received a letter from Sebi. On April 14, the Bank of India filed an insolvency petition against Future Retail for failure to pay debts owed under the terms of the bank’s contract with the Future Group. It requested both the appointment of an IRP and the admission of its petition.

See also  This app supports those struggling with opioid addiction

To pay off its mounting debt in 2020, the Group has made the decision to sell both its unlisted and listed companies to Reliance Retail for roughly Rs 25,000 crore.

However, the world’s largest online retailer Amazon, which in 2019 purchased 49% of Future Coupons—a company that owns 10% of Future Retail—accused Future Group of violation of the contract. Amazon and Future Group are involved in legal disputes that are pending in several courts. The Singapore International Arbitration Centre (SIAC) recently rejected Future Group’s request to end the arbitration between the business managed by Kishore Biyani and Amazon.

According to the order, there was no justification for ending the arbitration procedures under Section 32 of the Arbitration Act.

Reliance Industries recently stated in a regulatory filing that the secured creditors of the firm had decided against the deal with Future Retail, hence it would not be implemented. The Mukesh Ambani-led retail giant acquired 947 Future Retail outlets in February that had been subleased to it.

According to legal professionals, Sebi typically orders forensic audits of listed companies if they suspect manipulation of the books of accounts and its subsidiaries, misrepresentation of the financials and business operations, and improper syphoning or diversion of company funds by promoters, directors, and key managerial individuals.

What is the Evolution of Apple Ads - How Have They Changed Over Time?