Social media be made more accountable: Govt in RS

Social media needs to be made more accountable and stricter rules in this regard could be brought in if there is political consensus on the matter, Information Technology Minister Ashwini Vaishnaw said in Rajya Sabha on Friday.

Replying to a series of supplementaries in this regard, he said whenever the government has taken any step to make social media accountable, the opposition has accused it of curbing the freedom of speech. 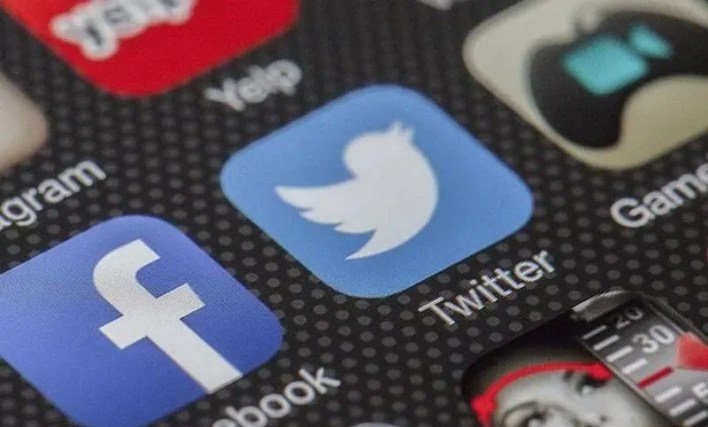 “But it is not so,” he said during Question Hour.

Responding to a querry from BJP’s Sushil Kumar Modi on what action has been initiated against websites like ‘BulliBai’ that targeted Muslim women, he said the government acted immediately when violation was brought to its notice.

“We have to bring about a balance and consensus to make social media accountable to ensure the safety and security of our women and our future generations,” the minister said.

For this, he said, social media rules have to be strengthened and if the opposition accuses the government of curbing freedom of speech, then it is wrong.

“We have to move together towards the new direction.” 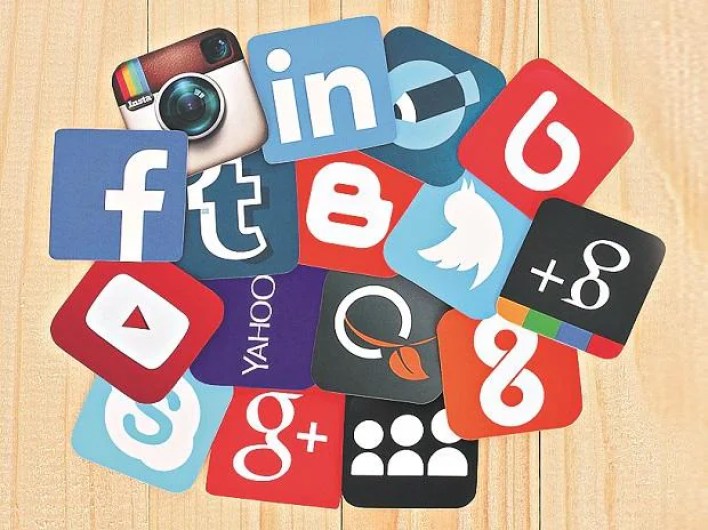 Asked by Congress MP Anand Sharma on whether any verification process to effectively check the functioning of social media is done, the minister said there have been stricter social media accountability.

“If the house has consensus, we are willing to provide even more stricter social media rules. I personally believe that for the protection of our citizens, we must make the rules stricter,” he said.

“I agree with you that we have to come forward as a society and create much more accountability of the social media,” the minister also said.

He said at this point of time, the government is working within the constitutional framework and the role of both states and the Centre has to be seen in perspective.

The law enforcement agencies of the state governments are taking action based on the information which goes from certain agencies or my team, he said.

There is a framework created for any cyber crime that happens all over the country and it can be reported over a central portal and it goes to the relevant law enforcement agency, he added.

On action against websites like ‘BulliBai’, Vaishnaw said, “This is a very sensitive matter. Protecting the dignity of women is a fundamental construct of our government and there cannot be any compromise on it. This is our commitment and there is no talk of any religion or region in it.”

He said the government has initiated immediate action on this matter, adding action has not been merely on the surface but the IT ministry has gone deeper by going to the root cause. 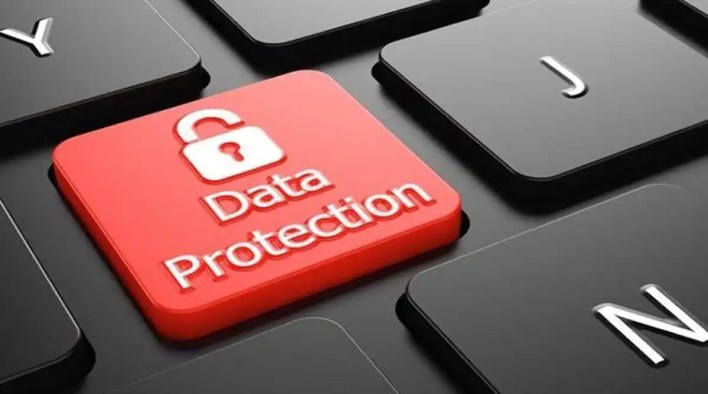 Vaishnaw said social media is all prevalent and has a lot of importance in our lives today and the government has brought comprehensive intermediary rules and guidelines for social media in 2021 on how to make social media safe and accountable, to avoid its misuse.

Under it, there were five institutional frameworks and all social media intermediaries are obliged to publish their monthly compliance report online, he said.

The minister in his written reply said, “Social media platforms like Twitter and Facebook qualify as Intermediaries as per the information Technology (IT) Act, 2000. The Government is committed to ensure that the Internet in India is Open, Safe & Trusted and Accountable for all users.”

In line with the above objectives, the government has notified the Information Technology (Intermediary Guidelines and Digital Media Ethics Codes) Rules, 2021 on 25th February, 2021 to ensure that the internet is safe and trusted.

The rules also provide for additional due diligence to be followed by Significant Social Media Intermediaries, he said. 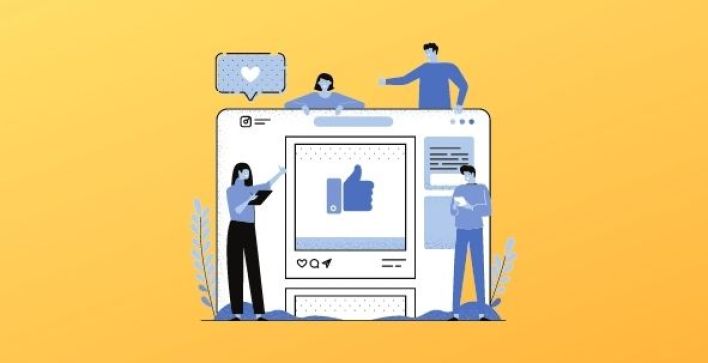 “In case of non-compliance, rule 7 of these Rules becomes applicable and the intermediaries are liable to lose their exemption from liability under section 79 of the IT Act, 2000,” Vaishnaw said.