A Colorado man was recently arrested and cuffed because he was screaming ‘Black Lives Matter’ slogan in his neighborhood, reports his wife.

And yes, as you have guessed, his ethnicity is African American.

The assailant was black and the victim was white and he was stabbed multiple times before we were arrested and cuffed.

Another case that was reportedly said that on a late Monday morning, Jonathan Mok was taking a walk, down the busy Oxford street when he was attacked mid-day. The main thing that happened was that a lot of passers-by witnessed this assault but they did not come together to protect him. In a recent Facebook post which was made by him, it showed that he was kicked on his gut and his eyes were completely red and swollen, but no one was paying a helping hand to him as they were silent and standing inches away from the assault which took place. Mok was twenty-three and he was Singaporean and he was studying at the University of London. The attack which was aimed at him was completely irrational and the guy who kicked him said that ‘I don’t want your coronavirus in our country’. Mok later explained that the guy mistook him from China and did not even apologize when Mok confronted him.

The whole idea of discrimination have set new grounds 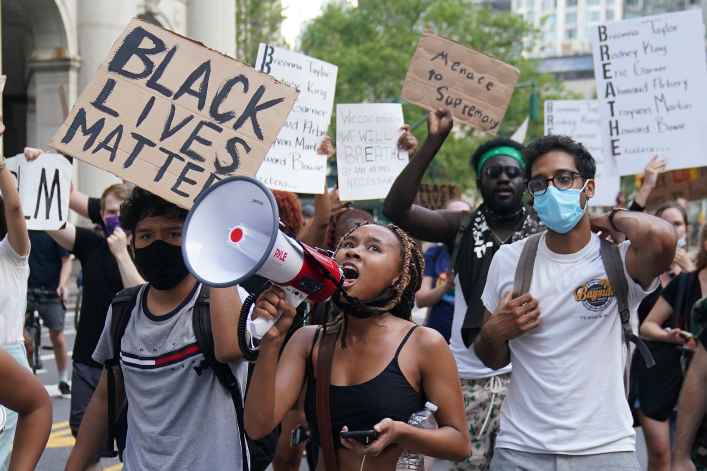 Rather it is Muslims or the Jews, the blacks and the Indians, White Supremacy and their all-around power have been prevailing for decades. The radical objective of most whites is that people who belong to other nations and have a different ethnicity might do something wrong or harm their motherland. The main or the vigilant protests which are happening every day is being backed by the police of this nation and this is what scares the people.

Alexia Crook, an Indian writer living in California have said that the recent mass shootings have forced her husband to recently move out of their home. She has said that the place that they used to call home is now a mere ground for hatred and crime and attacks on mass nations. Last night when she and her husband were at home, three group protestors broke her lawn’s gate and tried to enter. When the police were called, they said that the officers in charge were at duty.

So, do black lives matter? 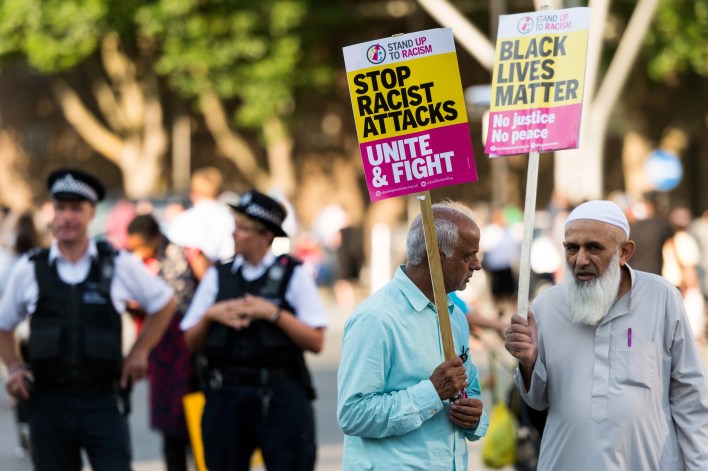 As much as we want to say this being false, no the BLM slogan does not matter at all. Activist and writer Shaun King have said that the BLM protest is one huge lie that the media is presenting in front of us. The façade of the protests and what we do for our fellow citizens should be to keep them at the comfort and make them feel safe like they are at their home. But the racist slurs which are thrown to men and women are now gaining new grounds.

Racial justice and criminal adversities have prevailed for a long time now. From police stops to search warrants not being shown while houses are piled into a fist of the mess, Americans have made it harder for the other people to step foot in the US. Trump himself has been given names and have been called racist supremacy and an inefficient leader. The long term affected the criminal system of American is disrupted and it affects those who are seeking to find virtue again. Economic and social inequities have been the main reason for which America is still not finding its way to the top tier.

The undoing justice and the bias of society have been imprinted for a very long time now. People do not find a viable reason for which blacks are being targeted and being punished for extreme means. The struggle is real and most of the communities are raising their voice but to what disposal? The police do not support them as a whole and this is causing a stir in politics. On the other hand, some activists are shouting the BLM slogan day and night and night and this is not even flouncing the souls and the rich aristocratic behavior of the white independent leaders. The question we should ask is, do any lives matter?

How can increase police accountability? 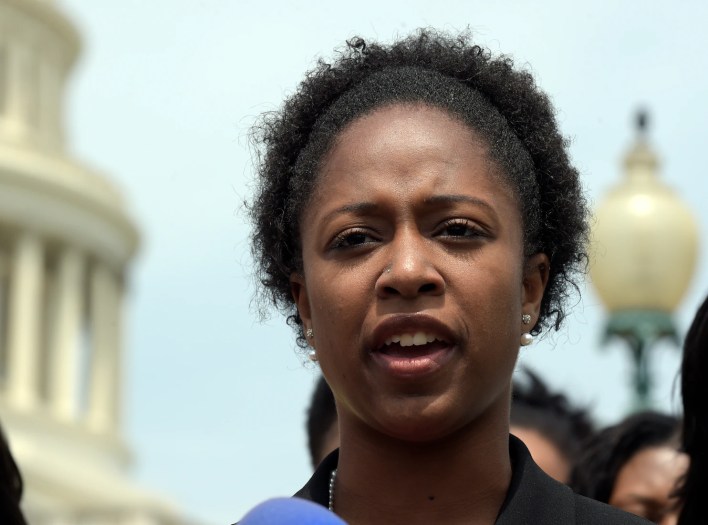 As we are all known to the fact that most police don’t pay single attention to the protests and everything which is happening. This is all because of the negativity and the lack of empathy with an atmosphere that has been wronging people for a long time now. The recent deaths of George Floyd, Breonna Taylor, and Rayshard Brooks have sparked the steady controversy that the Trump management does not overlook the facts which are going on in their nation. That the blacks are being targeted for a multiple numbers of times is a clear indication of how the judicial system has a narrow mindset and how they are being corrupted by the facades of their leader.

Some of the communities have even compared the blacks to the bad apple of the society. This has happened for several reasons. For example, the black or the rotten apple deems the fact that most of the minorities in the community don’t have a chance to stand up against the white leaders. The new normal does not seem stupid for many people who are currently living in the US. 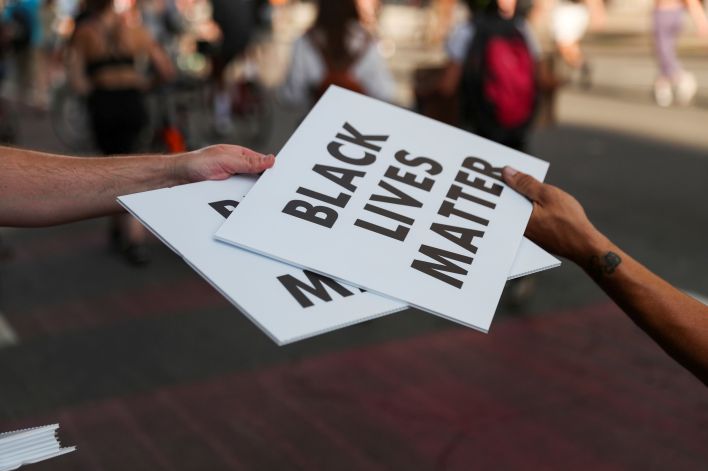 This for the fact that most people don’t have a clear understanding of what is going on and how the work goes. This is why most people don’t have a clear knowledge of their people and the countrymen living in the US. By far, the US has been literally under the judgmental supervision of Trump. With all the news reports and press releases, we can only understand what they have to go through every day.

See also  What All Fabulous Products Were Introduced In the Amazon Echo Event 2020? Here's Everything You Must Know!

As we are lynching towards a new future, we can see a doomed environment where hatred will prevail and the black with the minorities, Muslims and Jews will be punished for their existence. All we can do is stand by their side and fight together, stand strong. The more communities equate and speak against the wrongdoings, the better it will be for our economy.

Sex, Violence, Drugs, Abuse, Hate, Nudity, Vulgarity, Crime is what is being served by the OTT company in India in the name of Entertainment