Zelenskyy and Global Citizen on Sunday released the first of what they hope will be daily calls to action for the nonprofit’s millions of members, as well as its governmental, corporate and philanthropic partners. The video messages will feature Zelenskyy speaking about Ukraine’s battle against Russia paired with steps supporters can take to help, provided by Global Citizen.

The Ukrainian president’s first message sought the world’s help in defending his country against what he said were terrorist acts from Russia. In the video, Zelenskyy cited Russia’s bombardment of Ukraine’s cities and the firing on a nuclear power plant. Global Citizen said it hoped the unique partnership will encourage people to stay informed about the humanitarian crisis and how to respond. Though Zelenskyy’s video statements continue to be covered by news organizations around the world, Global Citizen wanted to distribute his words in their entirety, the group’s CEO Hugh Evans said.

We think it’s important for people to be able to hear directly from the leader who is inspiring people the most, Evans said.

This is about creating a regular cadence and publishing it on all of the major tech platforms around the world simultaneously, so that the whole world can hear from the Ukrainian president directly.

As he has in recent videos and interviews, Zelenskyy on Sunday asked NATO to establish a no-fly zone over Ukraine and asked countries to provide his country with airpower so it can better defend itself, including fighter jets and anti-missile defense systems.

Evans said Global Citizen will publish Zelenskyy’s calls for military action, though it will support them with humanitarian requests. Sunday’s message was accompanied with a call for Global Citizen members to ask governments to offer the United Nations funding for humanitarian support. 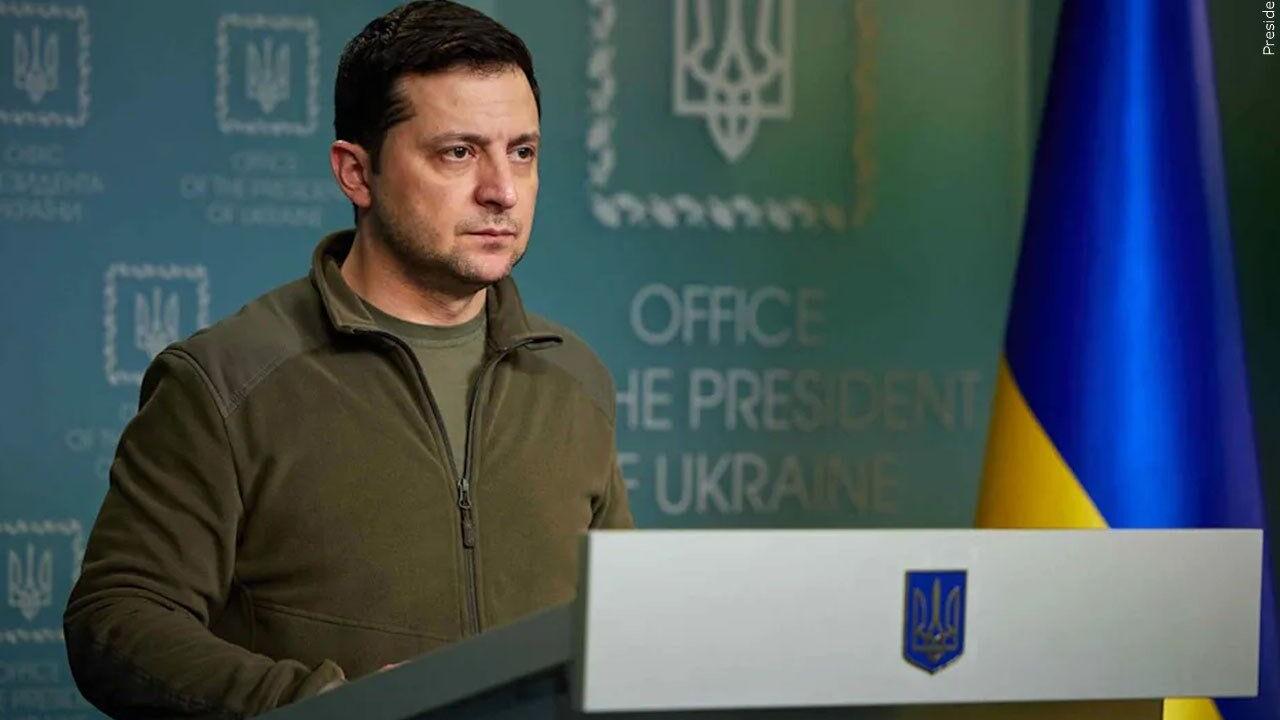 Last week, the United Nations said the 1.7 billion would be needed to help with aid efforts, estimating that 12 million people in Ukraine and 4 million refugees could need relief and protection in the coming months.

As an anti-poverty organization, Global Citizen’s actions will focus on the humanitarian response, not the military response, Evans said. We’re calling on governments and businesses to support the United Nations’ 1.7 billion emergency appeal.

Evans’ group has in the past organised high-profile events like the annual Global Citizen Live Festival that have yielded billions in aid from governments, corporations and philanthropists to fight poverty.

Though Global Citizen doesn’t have a previous relationship with Zelenskyy, it does have a working relationship with the Ukrainian government, donating to education programs there since 2014, including Education Cannot Wait, which Evans says is planning another grant this week. Following Russia’s invasion of Ukraine, Global Citizen reached out to the government to see how it could help.

We have been inspired by what President Zelenskyy has done to demonstrate his own courage and fortitude, Evans said. From Global Citizen’s point of view, we’ve always had a clear mission of eradicating extreme poverty. And when there’s such a huge humanitarian crisis, we always try to do everything we can.

That includes throwing its support behind Zelenskyy. 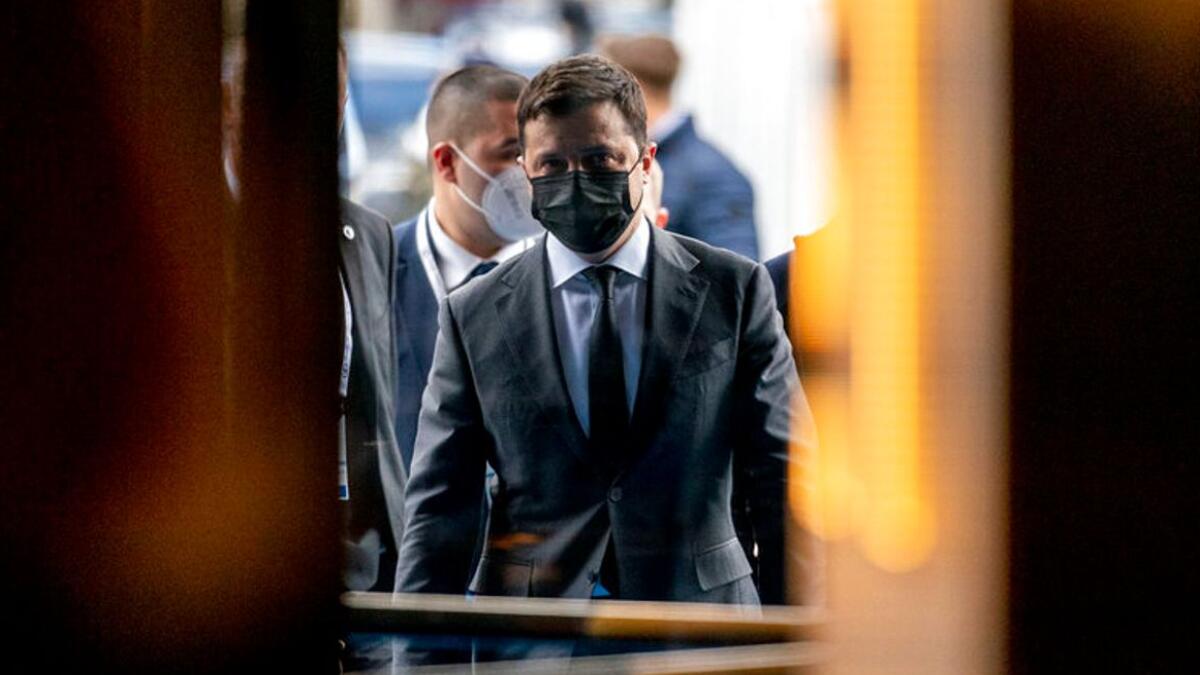 When the world is faced with such an existential choice challenge, like the invasion of Ukraine, I think what I’ve seen is this kind of collective consciousness all drawn towards his courage and fortitude,” Evans said. He has created an environment of hope, where many people have felt completely helpless.

Evans said the Ukraine-Russia conflict raises plenty of thorny issues how NATO avoids direct conflict with a nuclear power, whether sanctions are the most effective way for the rest of the world to respond, how best to respond to the humanitarian crisis of 1.5 million refugees.

There’s no better person to speak to than the man leading the resistance Zelenskyy himself, Evans added.

Evans said there is huge appetite among Global Citizen’s members for actionable things they can do to help.

We hope by appending specific actions to President Zelenskyy’s daily call to action, we will be able to help citizens or corporate leaders, or in some cases, policymakers to be able to respond appropriately,” he said.

In his video call to action, Zelenskyy asked people around the world to consider how they would react if hospitals, schools or residential areas in their cities were attacked.