India will be the official country of honour at the Cannes Film Market, scheduled to take place from May 17 to May 25.

As the country celebrates its 75th year of Independence, coinciding with Cannes Film Festival’s 75th anniversary, a brand new restoration of Indian cinema legend Satyajit Ray’s rare movie “Pratidwandi” will also be presented in an exclusive screening at the movie gala.

According to a press release issued by the festival, “Pratidwandi” is restored under the National Film Heritage Mission, a project undertaken by the Ministry of Information and Broadcasting, Government of India. 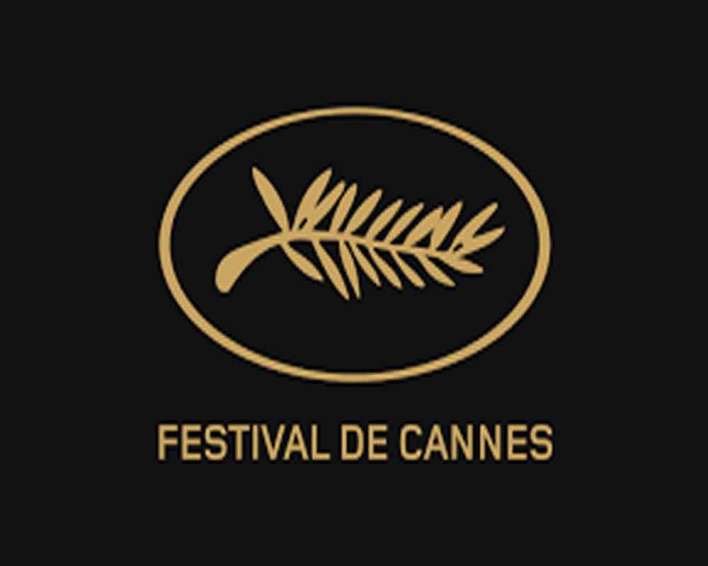 The restoration was carried out by Prime Focus Technologies, Mumbai, and grading was supervised by renowned Indian cinematographer Sudeep Chatterjee. The restored version is presented by the National Film Archive of India (NFDC).

Apart from “Pratidwandi”, Hollywood classic “Singin’ In The Rain”, will be presented in a brand new 4K restoration.

The 1952 Gene Kelly and Stanley Donen film, which details the transition from silent film to talkies, will have its screening on the Boulevard de la Croisette.

Indian film “Thamp” (The Circus Tent), a 1978 Aravindan Govindan directorial, will have its Restoration World Premiere at the movie gala.

Bollywood star Deepika Padukone has already been announced as a part of the competition jury of the upcoming edition of the festival along with prestigious names such as actor-filmmaker Rebecca Hall and Iranian filmmaker Asghar Farhadi. 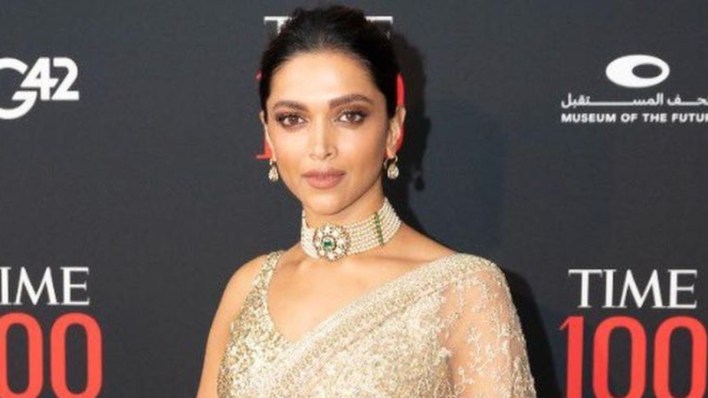 Richest Man in India or The Biggest Defaulter: Govt skews away from the 57000 loans of RIL owner Ambani