New York announced three more cases of the omicron variant of the coronavirus on Saturday, bringing the number of state cases linked to the new variant to eight. “The omicron variant is here, and as anticipated we are seeing the beginning of community spread,” state Health Commissioner Mary Bassett said in a news release.

The number of states finding the variant is growing as well, with Massachusetts and Washington state announcing their first cases on Saturday, a day after New Jersey, Georgia, Pennsylvania and Maryland reported their first confirmed cases. Missouri reported its first presumed case on Friday.

The variant has also been detected in Nebraska, Minnesota, California, Hawaii, Colorado and Utah.

In New York, seven of the cases have been found in New York City, once a global epicentre of the pandemic, and the other in Suffolk County.

The arrival of omicron comes as hospitals statewide continue to strain under a surge in coronavirus cases, most traced to the delta variant, along with staffing shortages.

The number of people testing positive statewide each day for the virus has doubled in the last 30 days.

Governor Kathy Hochul in recent days has authorised the Health Department to limit non-essential, non-urgent procedures at hospitals close to running out of beds and deployed National Guard teams to relieve healthcare workers at facilities dealing with staffing issues and surging caseloads. 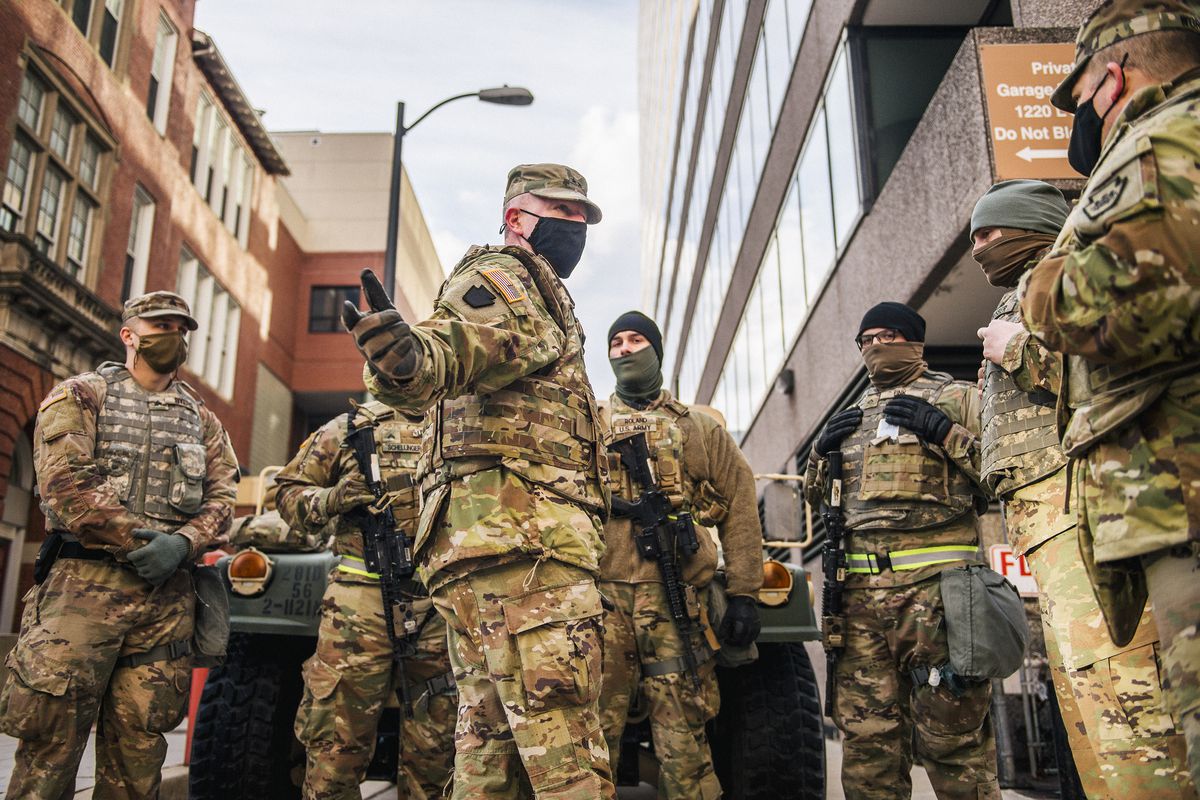 New York’s omicron cases so far appear to be unrelated, Hochul said. One of the known cases involved a man from Minnesota who was among 50,000 people who attended a three-day anime festival in New York City in November. Authorities have urged anyone who attended the conference to get tested for COVID-19 and wear a mask in public.

Much remains unknown about omicron, including whether it is more contagious, as some health authorities suspect, whether it can thwart vaccines and whether it makes people as sick as the original strain.

In Washington state, three cases of the omicron variant were confirmed Saturday one each in Thurston, Pierce and King counties, state health officials said.

They noted the investigation is still early, and details were not yet known on the travel histories of the patients, two men and a woman who range from 20 to 39 years old.

A Massachusetts woman in her 20s who had travelled out of state is the first known case of the variant detected in her state, the Department of Public Health announced Saturday. The unidentified woman a resident of Middlesex County is fully vaccinated and has experienced mild symptoms. A woman who recently travelled from South Africa became both New Jersey and Georgia’s first confirmed case after seeking care for moderate symptoms at an emergency room. The fully vaccinated Georgia resident was in her home state for two days between arriving from South Africa and travelling onward to New Jersey, health officials in both states said.

Maryland’s first three cases of the omicron variant were found in the Baltimore metropolitan region and include two people from the same household, authorities said.

In Pennsylvania, a man in his 30s from Philadelphia became that state’s first case. The Philadelphia Department of Public Health did not immediately say whether the man was vaccinated against COVID-19 or if he had been travelling.

Missouri’s presumed first case involves someone who recently travelled within the US, according to state health officials, who did not provide additional details about the St Louis resident. The St Louis Health Department said it was awaiting confirmation from the Centers for Disease Control and Prevention.

Case counts in California, Nebraska and Colorado grew on Friday.

Five cases in Northern California were linked to a wedding in Wisconsin late last month, public health officials said. One of the individuals had recently returned from travelling internationally, according to the Alameda County Department of Public Health.

Health officials confirmed six new cases of the variant in southeastern Nebraska. State health officials said the state’s first case likely stemmed from one of the six who recently travelled to Nigeria and returned on November 23.

Colorado detected the state’s second case of the omicron variant just a day after the state’s first confirmed case, officials said on Friday.

“We knew the omicron variant was coming and we expect to see more cases. But let me be clear: We are not defenceless,” Hochul said. “We have the tools to help prevent the spread of this deadly virus: Get your vaccine, get your booster, and wear your mask,” she said. 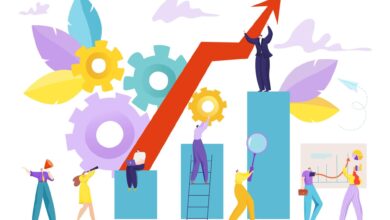 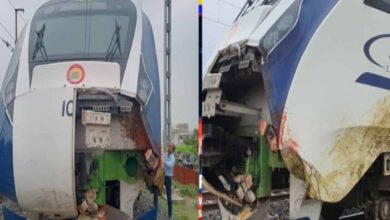 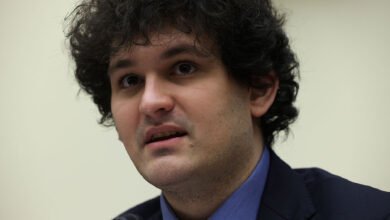 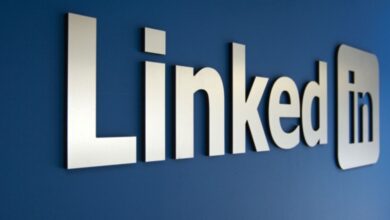