A 37-year-old man who arrived in Delhi from Tanzania has tested positive for Omicron, making it the first case of the new COVID-19 variant in the national capital and the fifth in the country.

The patient is currently admitted to the Lok Nayak Jai Prakash (LNJP) Hospital and has mild symptoms, hospital officials said.

“So far, 17 COVID-19 patients and six of their contacts have been admitted to the Lok Nayak Hospital. The Omicron variant has been found in one of the 12 samples sent for genome sequencing so far, according to a preliminary report,” Health Minister Satyendar Jain said.

“The patient is an Indian and had returned from Tanzania a few days ago. He has mild symptoms,” an official told PTI.

“The patient’s travel history is being collated and his contacts are being traced,” he said.

The country reported the first two cases of the Omicron variant of COVID-19 on Thursday in Karnataka — a 66-year-old South African flyer and a 46-year-old Bengaluru doctor with no travel history. Both men are fully vaccinated. 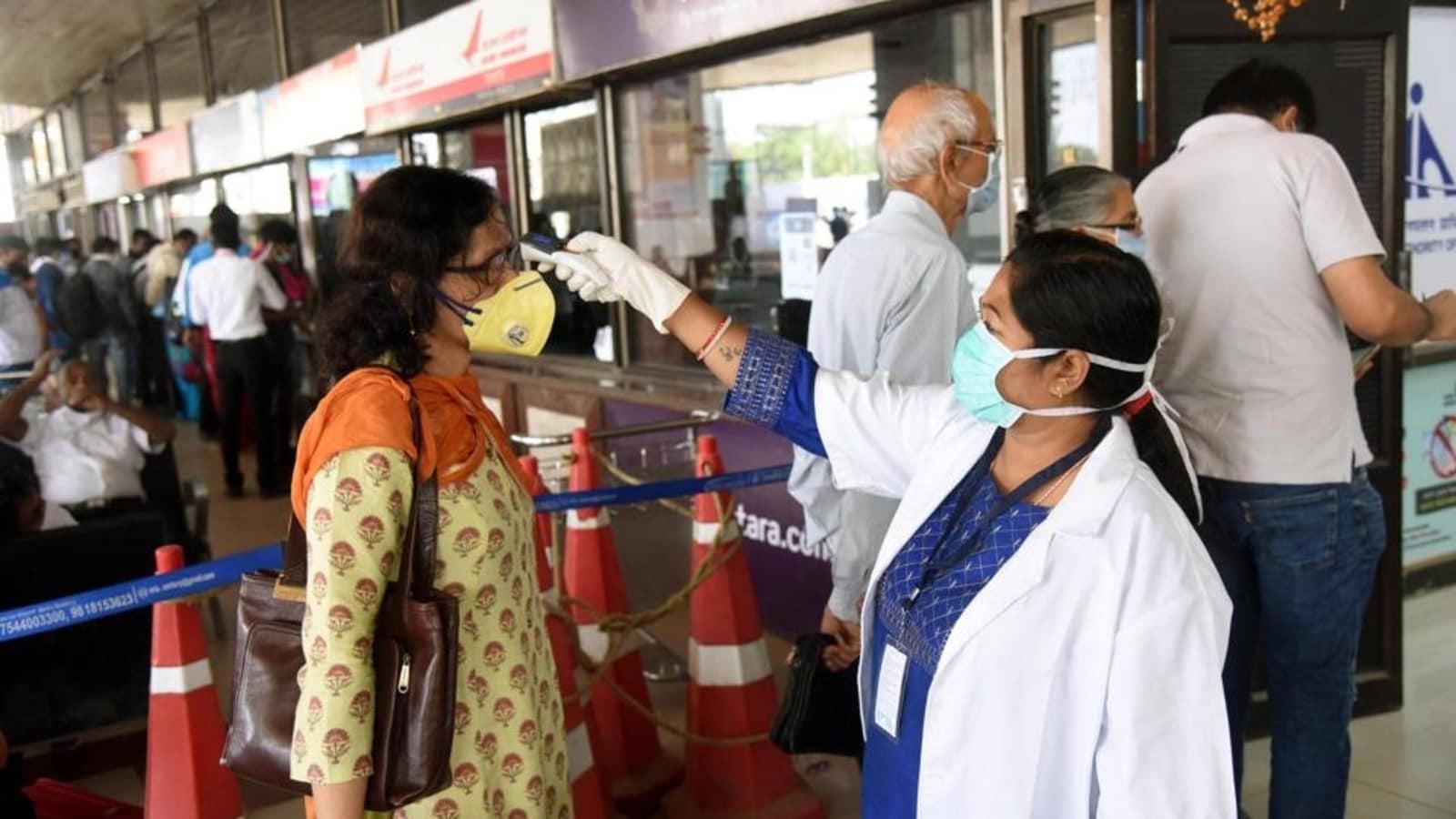 On Saturday, a 72-year-old NRI man from Gujarat and a 33-year-old man from Maharashtra tested positive for the new strain.

All Covid-positive international travellers are being admitted to the LNJP Hospital, where a dedicated ward has been set up for isolating and treating them.

According to the Centre, the countries designated as “at-risk” are European countries, including the UK, and South Africa, Brazil, Botswana, China, Mauritius, New Zealand, Zimbabwe, Singapore, Hong Kong and Israel. Under the new norms, RT-PCR tests are mandatory for passengers arriving from the “at-risk” countries and they will be allowed to leave the airport only after the results come.

Also, two per cent of the passengers arriving on flights from other countries will be subjected to the test randomly.