Secretary of State Antony Blinken will raise issues of human rights and democracy with Indian officials during his first visit to New Delhi as the two nations have more values in common on those fronts than otherwise, according to a senior US official.

Blinken is scheduled to arrive in New Delhi late on July 27. During his stay in the country, he will meet Prime Minister Narendra Modi and External Affairs Minister S Jaishankar. The Ministry of External Affairs said in New Delhi that National Security Advisor Ajit Doval will also meet Blinken.

With respect to the human rights and democracy question, yes, you’re right; I will tell you that we will raise it, and we will continue that conversation, because we firmly believe that we have more values in common on those fronts than we don’t, Dean Thompson, the Acting Assistant Secretary of State for South and Central Asian Affairs, told reporters during a conference call ahead of the visit. 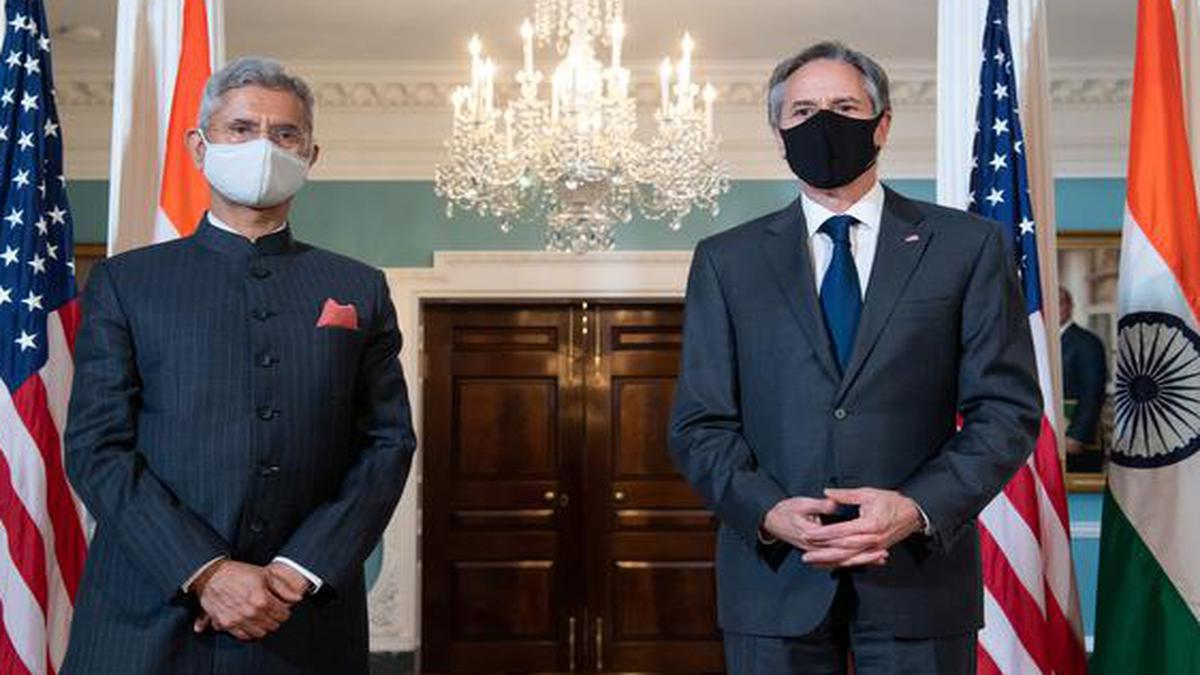 We believe India is going to be a really important part of continuing those conversations and building strong efforts on those fronts in partnership as we go forward, Thompson said in response to a question.

India has previously rejected criticism by foreign governments and human rights groups on allegations that civil liberties have eroded in the country.

The government has asserted that India has well established democratic practices and robust institutions to safeguard the rights of all.

The government has emphasised that the Indian Constitution provides for adequate safeguards under various statutes for ensuring the protection of human rights. 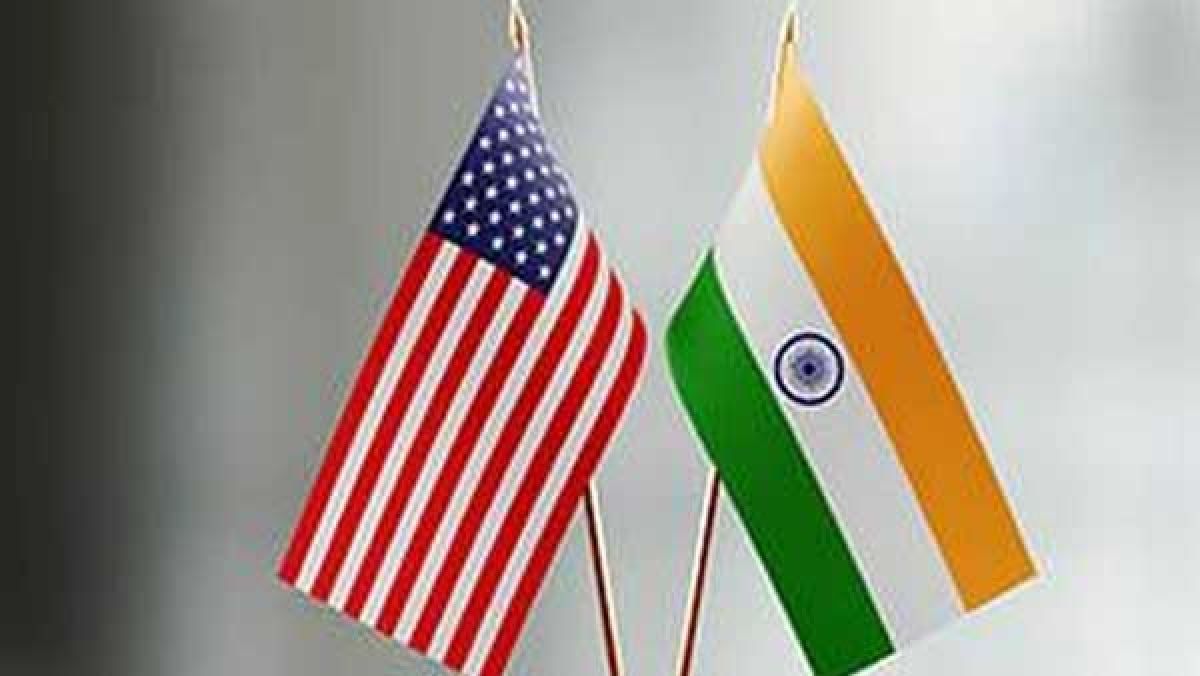 Thompson asserted that the relation

By Ayushi Aggarwal
Follow Us
Weather
New Delhi, IN
Mist
30 ℃
31º - 27º
79%
2.57 km/h
31℃
Thu
34℃
Fri
35℃
Sat
33℃
Sun
35℃
Mon
Recent Tech News
Facebook Twitter WhatsApp Telegram Viber
Back to top button
Close
Popular Posts
Most Commented
Recent Comments
We use cookies on our website to give you the most relevant experience by remembering your preferences and repeat visits. By clicking “Accept All”, you consent to the use of ALL the cookies. However, you may visit "Cookie Settings" to provide a controlled consent.
Cookie SettingsAccept All
Manage consent