More than 300 schools in COVID-19 free areas in Mizoram have been allowed to reopen for the new academic session 2021-2022, an official of the School Education department said.

The new COVID-19 guidelines issued by the state government on August 8 had allowed the re-opening of schools in areas outside the Aizawl Municipal Corporation’s jurisdiction where there is no coronavirus case, the official said on Sunday.

The school education department had on August 9 issued an order allowing re-opening of schools for primary to higher secondary level in COVID-19 free towns and villages subject to prior consultation with deputy commissioners.

A standard operating procedure (SOP) after schools reopen issued by the department shall be strictly followed, the order had said.

School Education department director James Lalrinchhana told PTI that at least 376 schools in seven districts, including Aizawl district, have been allowed to reopen for the new academic session 2021-2022.

Majority of the permitted schools have already started regular classes, while 27 more schools in Khawzawl district will be reopened from Monday, he said.

He said that the School Education department is currently undertaking identification of schools in COVID-19 free areas and more schools will be re-opened in the next few days. 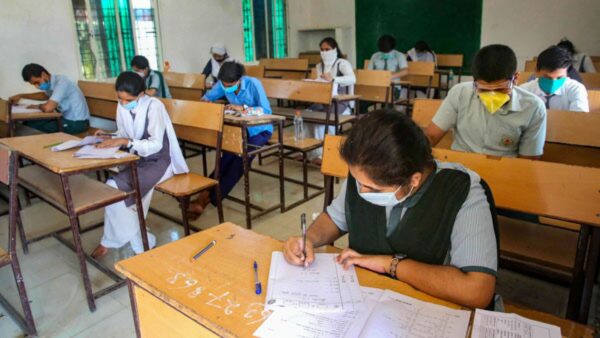 Of the 11 districts, four districts – Lunglei, Kolasib, Mamit and Hnahthial are yet to submit list of COVID-19 free villages where re-opening of school can be allowed, according to Lalrinchhana.

He said the schools, which have been permitted to re-open, are mostly located in remote rural villages where internet connectivity is very poor.

The re-opening of school in such villages has immensely helped students, who could not get good internet access, he said. 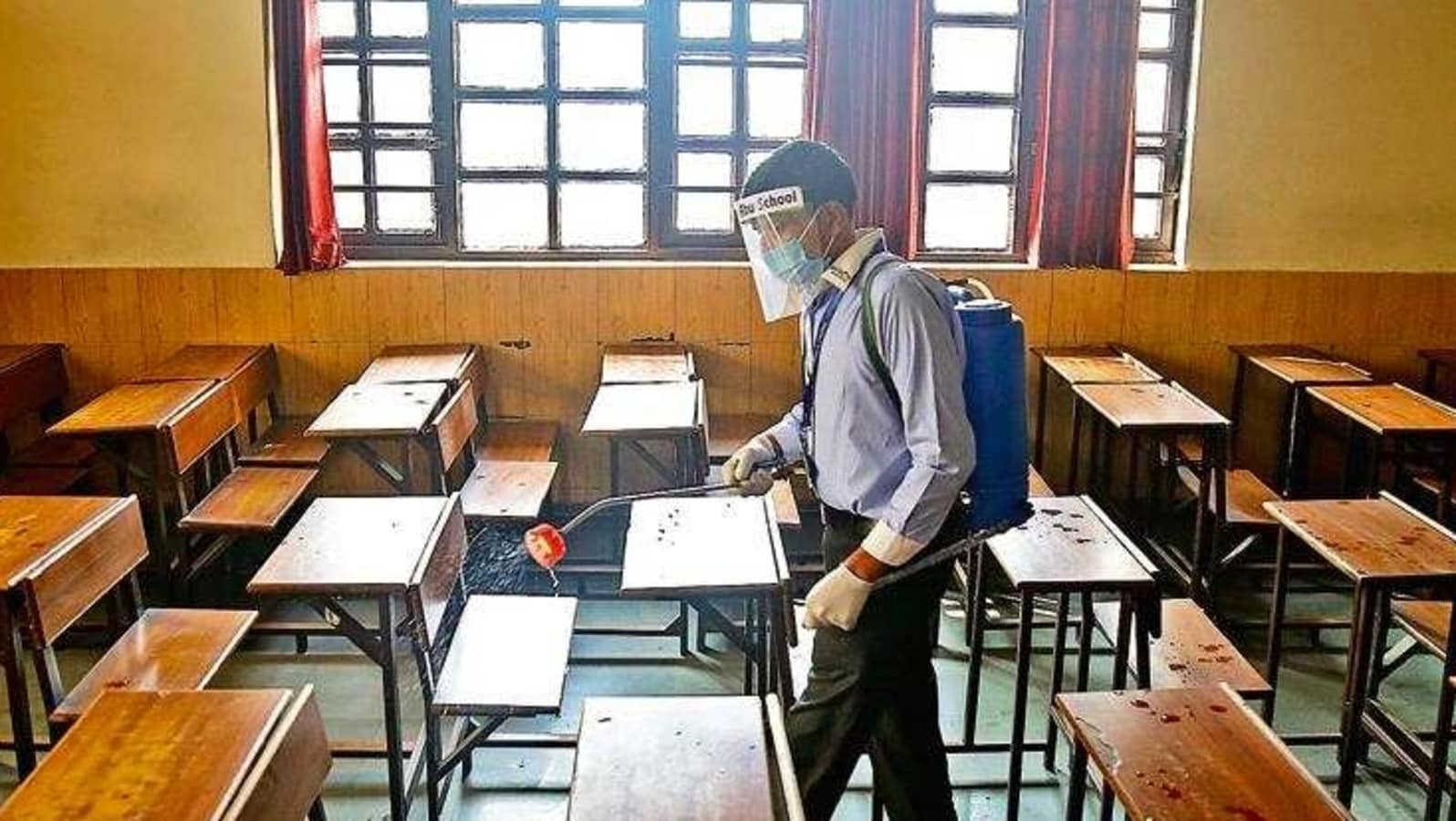 Online classes are still going on for schools in COVID-19 areas, he said.

So far, no student has been infected with COVID-19 in such villages where schools were re-opened, he said.

Unlike previous years, the new academic session (for 2021-2022) was delayed by a month due to COVID-19 and the academic calendar commenced from May.

Schools and other educational institutions have been closed for about 15 months starting from March last year due to the spread of COVID-19.

Following the dip in COVID-19 cases from around November last year, schools were reopened for certain classes on January 22 this year but have been shut again since April with the onset of the second wave of COVID-19. 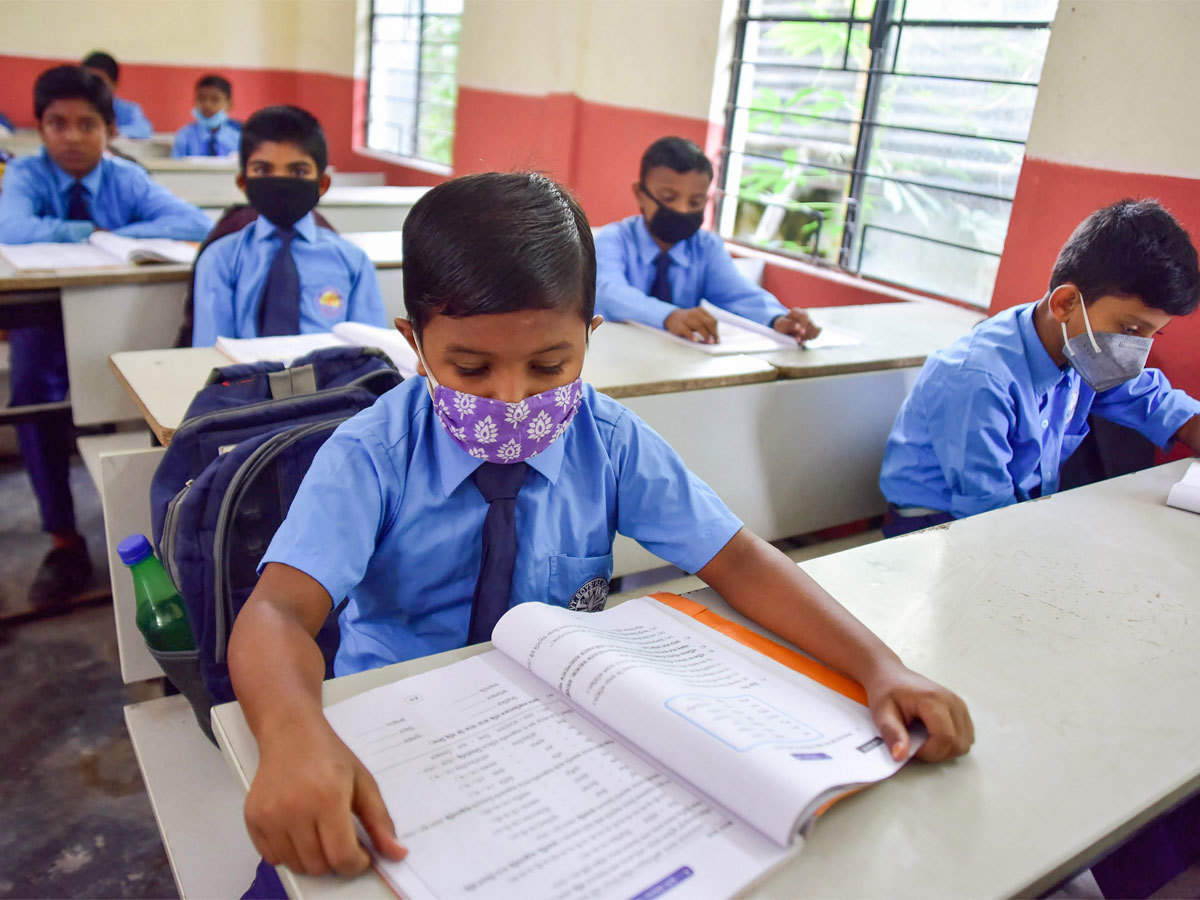 China looking forward to a 3-child policy- Can it help to avoid the country's approaching demographic crisis?