The State Of Women Amid The Coronavirus Induced Lockdown

The crime rate dropped amid lockdown

The whole nation witnessed strict police regulations amid the time period of lockdown. No one was allowed to get out of their houses to combat the widespread of the novel coronavirus.

Crime against women recorded a boost

However, it was witnessed that crime against women increased amid lockdown. Whether it was domestic violence, rape, abuse, character assassination, and more.

There were brutal rape cases registered amid lockdown, and the authorities observed a boost in domestic violence cases in the period of lockdown. Women were targeted unnecessarily in the locked rooms. Many people lost their jobs amid lockdown that resulted in frustration and anxiety among the men.

All the anger and frustration were released on the women of the home no matter whether she is his wife, his daughter, his mother, or his sister there all were assaulted in the locked rooms.

The victim and accuser are locked together in the nationwide lockdown

The National Commission of Women’s Chairperson Rekha Sharma said that the high number of crimes against women could be increased due to the lockdown forced to combat the pandemic COVID-19 because the abuser and the victim are locked together. 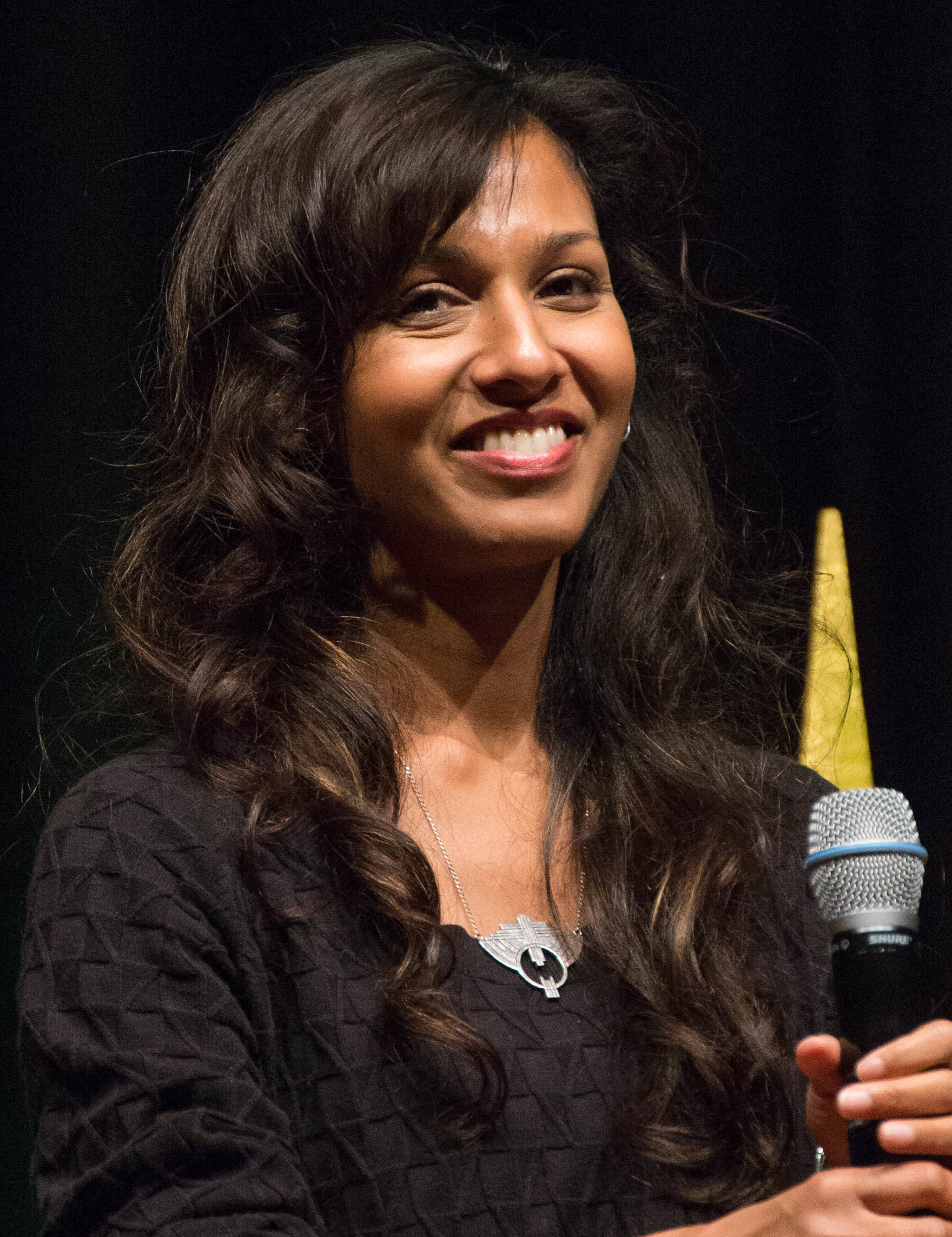 “Aggressive behavior at home will increase. This is happening across the globe, said Manasi Mishra, head of the research division, Center for Social Research.

The number of crimes reported

Incidents of the crime against women saw a drop to 72 this year from 144 from the previous year. The cases of kidnappings also dropped to 150 from 259. While the cases of burglaries increased to 53 from 109 and engine vehicle robberies witnessed a drop at 1,243 from 1,982.

The National Commission for Women registered 587 complaints from March 23 to April 16. Those complaints were included 239 claims with abusive behavior at home.

According to the NCW, 123 incidents of aggressive behavior at home were recorded between February 27 and March 22.

From February 27 to March 22, cases of 396 crimes were recorded against women was accounted for to the NCW, while from March 23 to April 16, upwards of 587 such complaints were gotten, as per the information.

Everything was disturbed due to the lockdown. Multiple marriages reported to take divorce and get separated due to conflicts that happened in the lockdown.

There were cases of rape in the lockdown. For instance, A 13-year-old young girl was brutally raped several times by her father amid the lockdown period in the Vikarabad region of Telangana.

The girl was studying at a religious school in another district and returned home before the lockdown in the month of March across the nation.

The shocking incident happened near the Karankote Police Station. The 35-year-old daily wager has married four times. His first two marriages ended with a divorce, and his third wife died. The victim girl was born from his third wife. Currently, he was living with his mother, his fourth wife, and their son.

As the educational institutions were closed in March due to the widespread of the pandemic COVID-19, the 13-year-old girl returned home.

The minor girl was raped several times during the lockdown after she returned back from home. Also, the relatives didn’t know about the assault done by the man. It has been recorded that the victim was last sexually abused before a festival celebrated a few months before. The accused threatened her with death warnings that she should not disclose anything about the rapes that happened with her to anyone.

However, after a few days, the victim revealed the incident to her stepmother, and she complained to the Police and filed a complaint against her husband.

The 35-year-old man was accused under Section 375 (rape) of the Indian Penal Code (IPC) and other relevant sections of the Prevention of Children from Sexual Offences (POCSO) Act.

Another rape case amid lockdown

In another incident, an 18-year-old girl was allegedly raped twice by her dad in Madhya Pradesh’s Morena amid the lockdown.

The young girl claimed that her mom knew about her dad’s assault to her and stayed quiet to it.

However, the girl’s parents denied all the allegations imposed against them and replied that their daughter was trying to implicate them as they found out her relationship with a boy.

Apart from all this, many working women lost their jobs too. But they didn’t present their frustration and anger on her husband, father, brother, or son.

Why women always suffer no matter, she is a career woman or not. Why always women are kept under glass ceilings and bounded by ethics and religious beliefs. Wrong has always been happening with women either in the name of religion, values, culture, or something else. 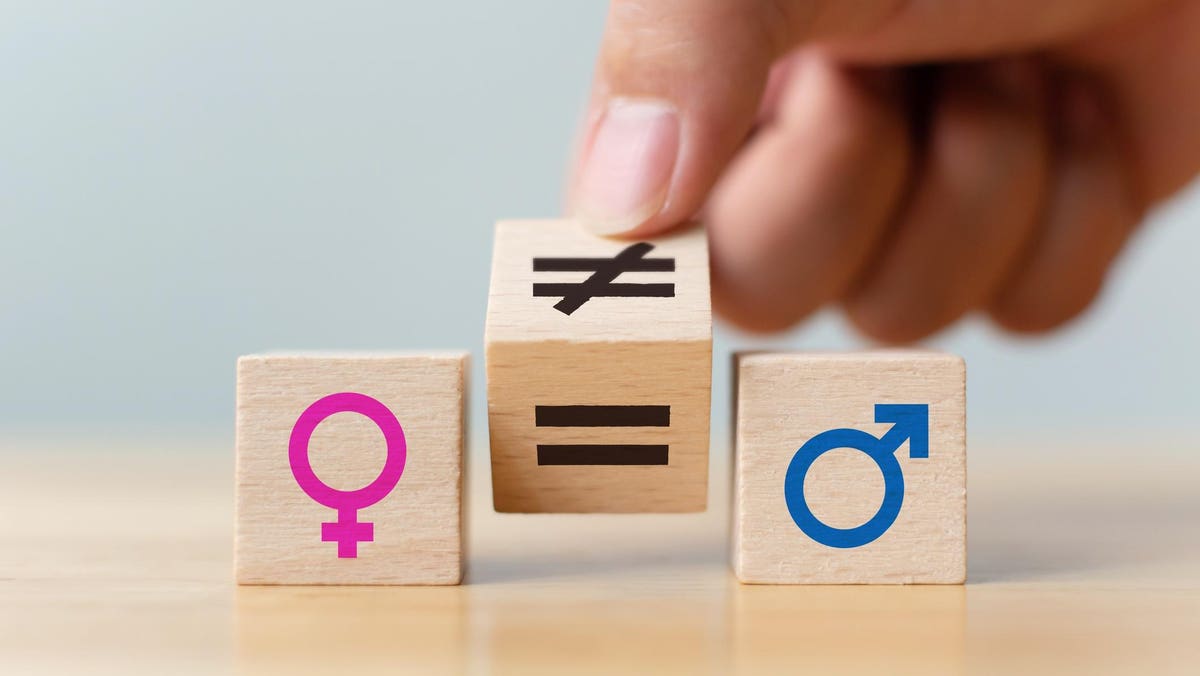 Also, women were fired from their jobs due to their gender, and men were able to save their jobs. We are still not on the conclusion that why women always face gender discrimination. Why are they always taught to keep quiet and tolerant? The above rape instances are the perfect example of locking women’s lips.

A request for your safety:

Police and Government can only help you when you speak up and take stand for your dignity. Don’t stay quiet. Tolerating abuse and harassment is a bigger crime than committing a crime. You have the right to file complaints against any violence you witness. You are individually responsible for building your self-respect and don’t let any relation or anyone ruin it. Your self-esteem should be your first priority before any relationship.

Stand for yourself. You can rule the world.