The rupee declined 41 paise to 75.19 against the US dollar in opening trade on Thursday, tracking the strength of the American currency after hawkish US Fed policy stance.

At the interbank foreign exchange, the rupee opened weak at 75.18 against the US dollar, then fell further to 75.19, registering a decline of 41 paise from the last close.

On Tuesday, the rupee settled at 74.78 against the US dollar. The forex and equity markets were closed on Wednesday on account of Republic Day.

Meanwhile, the dollar index, which gauges the greenback’s strength against a basket of six currencies, rose by 0.15 per cent to 96.61.

“The Indian Rupee witnessed a gap down trade this Thursday morning as the dollar and Treasury yields bounced after US Federal Reserve Chairman Jerome Powell signalled a shift away from pandemic-era economic support measures, with the central bank on course for a March interest rate hike, said Sriram Iyer, Senior Research Analyst at Reliance Securities.

Moreover, Asian currencies were weak this Thursday morning and uncertainty over Ukraine will also weigh on sentiments, Iyer said, adding that the Reserve Bank of India could be present to curb volatility. 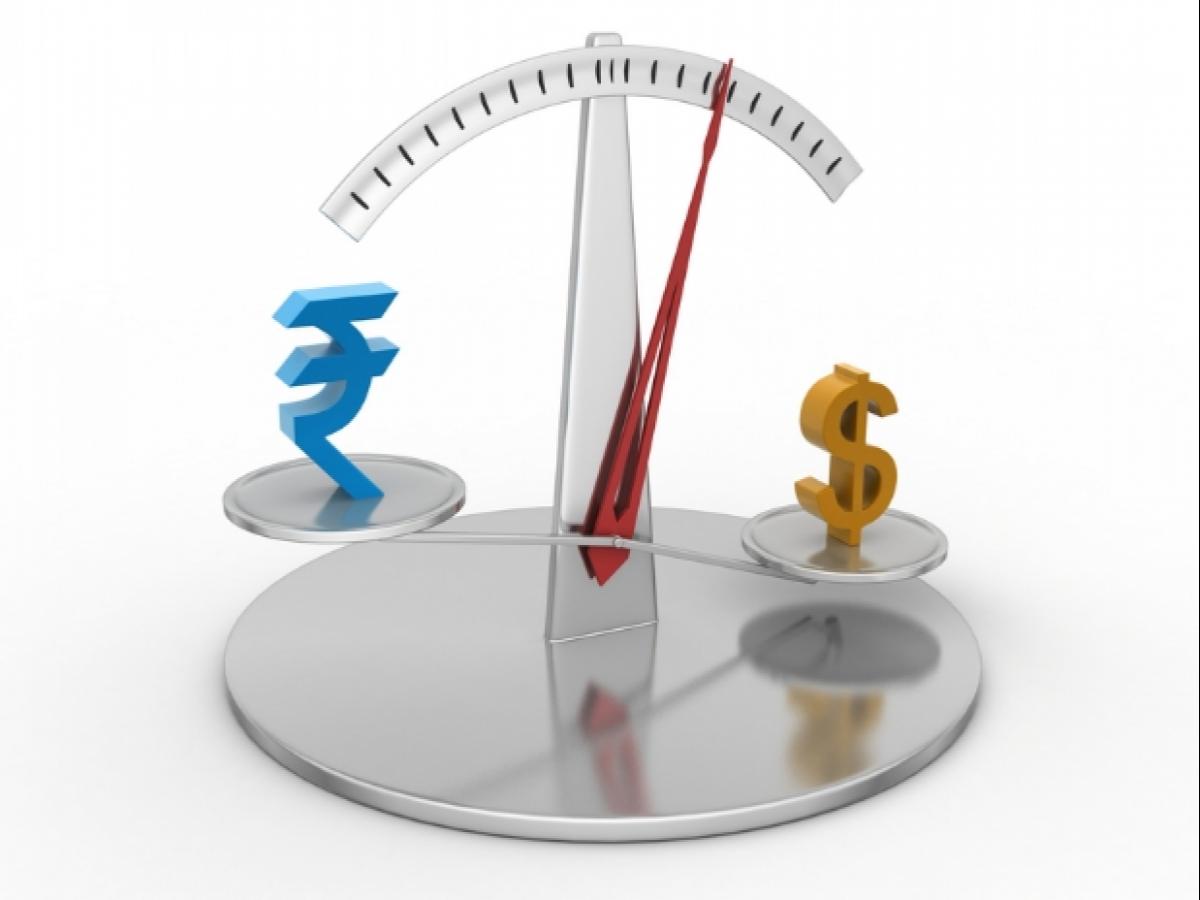 Foreign institutional investors remained net sellers in the capital market on Tuesday, as they offloaded shares worth Rs 7,094.48 crore, as per exchange data.