The COVID-19 pandemic has affected India severely as the various sectors are excruciating at massive levels. The frontline health workers and logistics firm workers are suffering the most. Several doctors have lost their lives in serving the nation. But due to the government’s slow-paced vaccination drive, many of them have not received their vaccine shots yet. The negligent government’s improper plan and knowledge have led to the deaths of many people. The death tolls across various states and cities are increasing exponentially, leaving the people desperate for medical supplies. The national capital New Delhi, recorded more than 448 deaths on Monday, making it the highest since the pandemic hit Delhi.

The number of daily COVID patients is now decreasing, indicating positive news for several states. But according to the data showcased on mohfw, the daily tests have been slightly reduced from 18 lakhs tests per day to 15 lakh tests per day. Also, the uncertainty is growing more profound since the number of deaths is being concealed from the public. Brown university of public health’s dean has warned that India is leading towards a massive “humanitarian catastrophe” and is risking the rest of the world along with it. It is merely one incident wherein a foreign institution has criticized India’s COVID-19 response. There are several other instances as well, but the Modi government is busy in “brand building” rather than saving its citizens by putting a lockdown all over India.

Air India pilots refuse to fly until they get vaccinated for COVID ‘urgently’: Oxygen import halted by several pilots.

The pilots of renowned aviation firm of India, Air India, have refused to fly unless they get vaccinated ‘urgently’ for COVID. Last year, many Air India pilots were tested positive for COVID-19, which resulted in casualties of a few of them. The ICPA (Indian Commercial Pilots Association) told the management on Tuesday that some of its members are struggling to get oxygen cylinders. “We have no option but to fend ourselves for hospitalization,” they further added. “With no health support for airline crews, no insurance, and huge salaries being reduced, we are not in a position to continue to endanger the lives of our pilots without vaccination. Our finances are already spread out to cover our bedside colleagues and we provide for families so that we do not infect them with the deadly virus that is always dangerous at work, ”ICPA wrote to AI management. 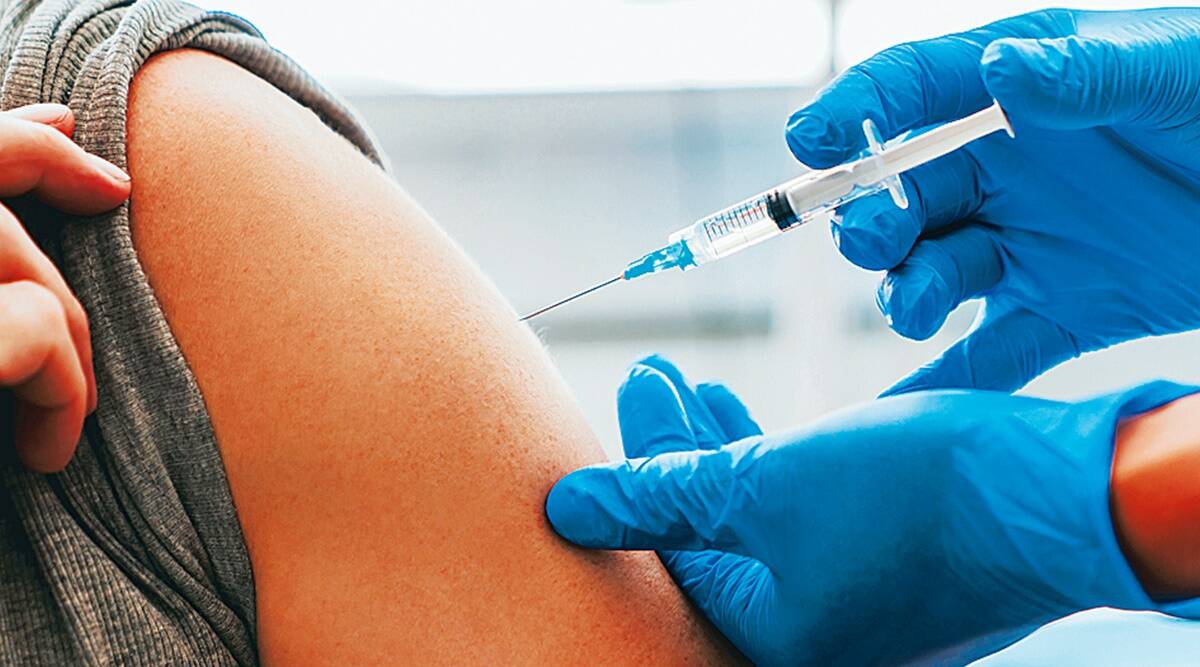 The pilots have warned that they will “STOP working” if there aren’t vaccination camps set PAN India for the pilots above the age of 18. 10 AI crew members, including two pilots and eight cabin crew members, are currently COVID positive and are quarantined in Rome for ten days since the last Wednesday. The AI is facing uncertainty because the quarantine protocols all across the globe are constantly changing. Since AI is the largest international aviation network across the Indian aviation firms, we are facing the most challenges. The crew of the Delhi-Amritsar-Rome flight last Wednesday should not have been banned and would return the next day. But a change in the law when traveling to Italy saw them detained with 230 passengers after the captain and members of the basement staff were tested for the virus on arrival. “When employees get into such situations abroad, there is little that AI can do. The rules of the local authorities are very high and even if we try, we will often not be able to deliver Indian food to our divided staff members, ”said sources. IndiGo and other private aviation companies have pledged to vaccinate their crew members as a priority to prevent COVID-19.

By Shrija
Follow Us
Weather
New Delhi, IN
Mist
28 ℃
33º - 28º
100%
2.57 km/h
33℃
Sun
36℃
Mon
37℃
Tue
36℃
Wed
35℃
Thu
Recent Tech News
Facebook Twitter WhatsApp Telegram Viber
Back to top button
Close
Popular Posts
Most Commented
Recent Comments
We use cookies on our website to give you the most relevant experience by remembering your preferences and repeat visits. By clicking “Accept All”, you consent to the use of ALL the cookies. However, you may visit "Cookie Settings" to provide a controlled consent.
Cookie SettingsAccept All
Manage consent