The Covid-19 crisis in India has taken a destructive turn of events. The pandemic is severely affecting the businesses and economy, making the unemployment rates higher than ever! The first wave was almost settling, and people started going back to their everyday work. But as the second wave arrived, it brought a lot of uncertainties in the job sector. This eventually resulted in unemployment rates rising high once again in India.

The unemployment rate in India has risen to a four-month high since various local restrictions and lockdowns have been imposed in several states due to the outbreak of the second wave of COVID. It has impacted more than 70 lakh jobs across India. The uncertainty prevails more profoundly since the situation does not seem to improve anytime soon, making it challenging for the companies to return to normal. Mahesh Vyas, CMIE MD, told the media that the COVID-19 situation in the country is likely to affect job creation in the coming months. Experts have previously said the impact of Covid-19 on various economic indicators will depend on how quickly cases are found. At present, the situation in India looks bleak as the country continues to report more than 3.5 lakh cases and the deaths of more than 3,400 people daily. 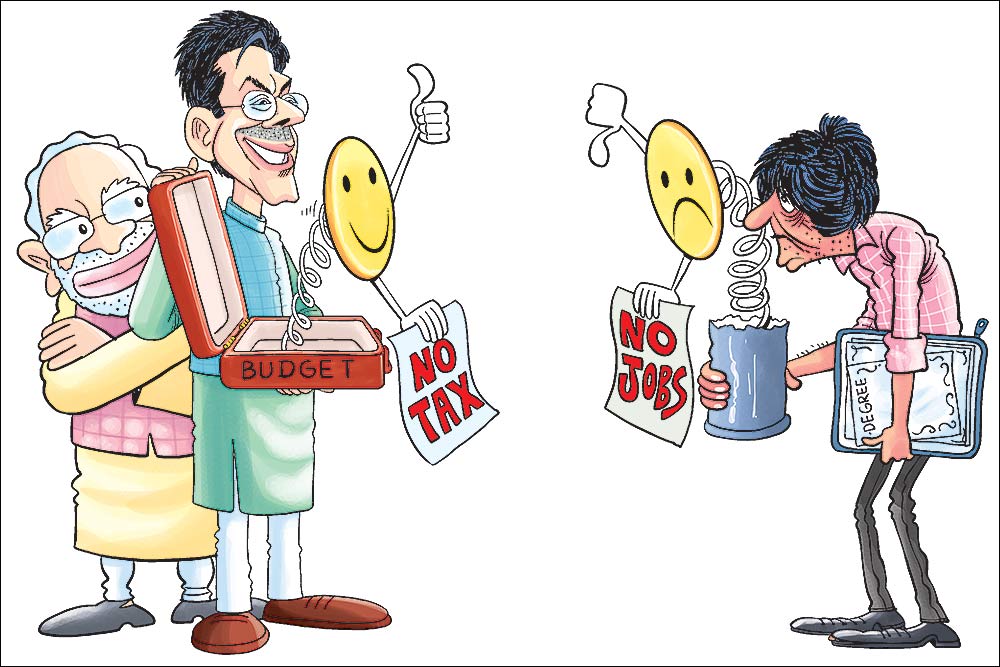 “The sudden sharp rise in unemployment rates is due to the local restrictions and lockdowns imposed by the government to stop the further spread of the virus. More than 70 lakh jobs have been lost by the people and the numbers can increase further,” said Mahesh Vyas. CMIE further added to their report that unemployment is affected more in urban areas than in rural areas.

The unemployment rates in the urban areas touched up to 9.78 percent whereas 7.13 percent in the rural areas. Further data from Thinktank revealed that there has been a significant decline in labor participation rate LPR in April. The informal and gig workers are most affected by these current lockdowns and restrictions in the country. Several gigs and public gatherings have been halted to stop the spread of the virus. The current unemployment rate is comparatively stable than that of 2020 when the unplanned lockdown leads to the sudden collapse of GDP and unemployment rates fell sharply. The reduction in COVID-19 charges will also lead to faster economic recovery compared to the current situation, as trade suffers due to weak consumer sentiment and low demand. Temporary closures, therefore, can ensure sustainable economic recovery without future disruption.

Air India Pilots Demands To Get Vaccinated: Pilots warning To "Stop" Working If Vaccination Camps Not Set For Pilots Above The Age Of 18

India has become a graveyard, whom to blame central or state government or the common public or else the greedy healthcare infrastructure.