The disastrous turn of events in the COVID-19 pandemic has caused many challenges for the nation in every aspect. The election rallies are going on full fledge in West Bengal, and news has recently come from the state that a new, triple mutant virus, B.1.617, has emerged. The double mutant virus was already causing a lot of disruption for the country at every. Now the uncertainty has gone even more profound with level with the introduction of the triple mutant variant. Double mutant of the coronavirus has already caused many problems like shortage of hospital beds, exhaustion of oxygen cylinders, people losing their lives every day due to lack of medical supplies, unemployment, lack of proper sanitation facilities, and what not else?

The UP government has built a wall in Lucknow facing the cemetery. The number of dead bodies cremated is so heartbreaking and triggering for the people that they can’t watch it. The people losing their lives now, as compared to the first wave, is nothing. The government is still not putting any harsh steps against the control of the virus so the as a citizen, we must take immediate steps by ourselves in curbing the disease. Now, the government is confused about what to build, more graveyards or hospital beds?

Thousands of people dying daily due to COVID, medical facilities exhausting: where is the government?

Nowadays, we come across thousands of people crying for help and medical facilities whenever scrolling through social media. The situation has turned so worse that not even a single bed is vacant for the critical patients in the ICU wards, and they are left with no other option but to die. People are dying to get oxygen cylinders for their loved ones and ready to pay any amount, but only a few can get it due to lack of medical supplies. Daily, we come across terrible news of people dying due to lack of facilities. As if this is not enough to break our hearts, the people can’t even attend their loved one’s last rites due to tight protocols set by the government under which only 20 people can attend the funeral. But at the same time, the government has set up 500 maximum people at election rallies. Call it the government’s hypocrisy or not, but we are not receiving any aids from the government at such challenging times.

The shortage of oxygen cylinders in Lucknow hospitals has led to coronavirus patients waiting several hours before being treated. Standing in line outside the oxygen centers in Nadarganj, family members of Covid-19 patients said hospitals would refuse admission if a patient could not receive oxygen cylinders. Kamlesh Mishra (47), a resident of Amethi, has been waiting outside Murari Gas Station in Lucknow in Nadarganj since 5 am. Hoping to find an oxygen cylinder, Mishra said her brother was terminally ill and needed oxygen for treatment. The facility does not have oxygen cylinders due to shortages, he said. 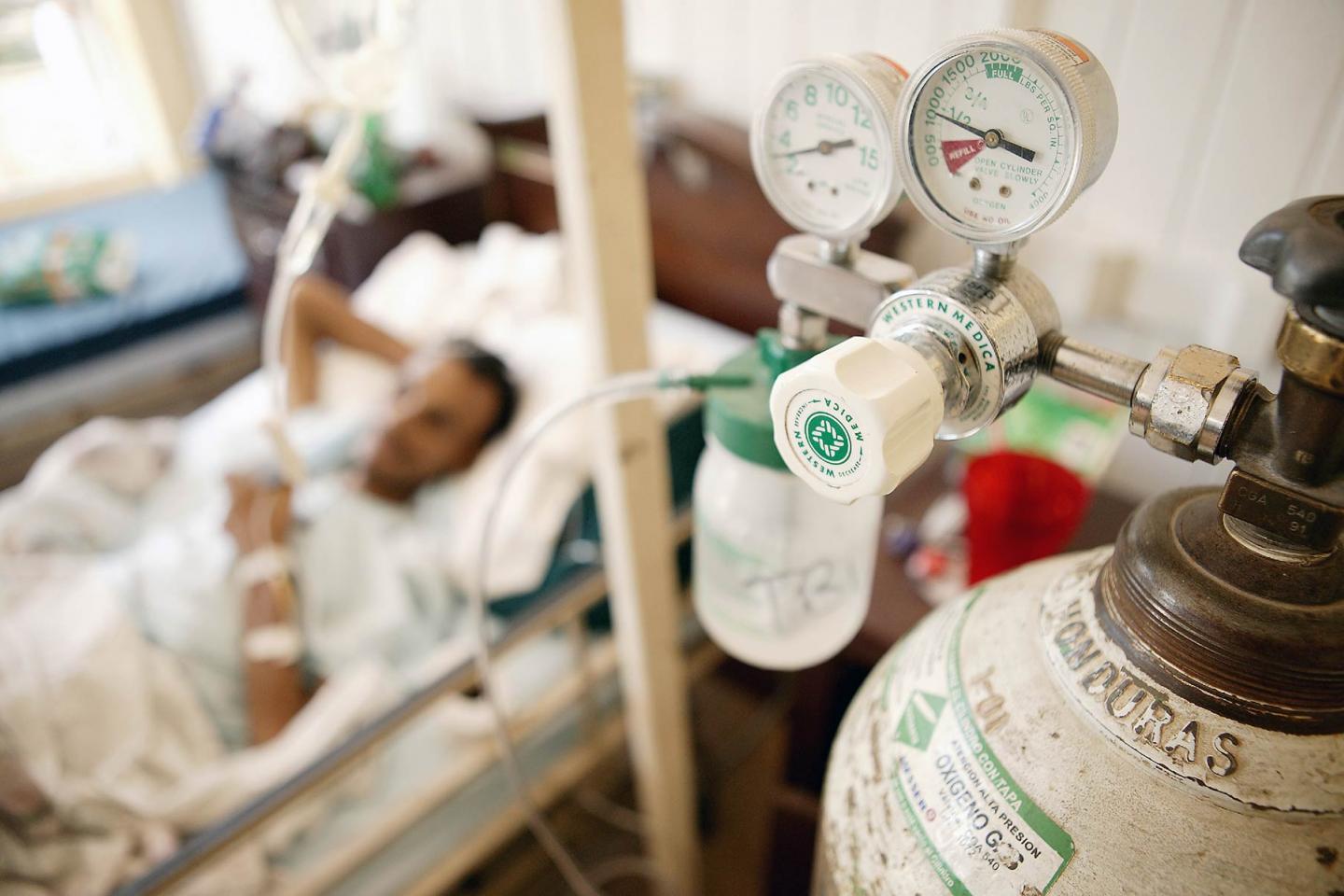 Cylinders and medical supplies being sold at the black market: Has human life become a business?

The government’s ignorance and lack of attention towards the arrangement of medical facilities have made some people sell these precious life-saving equipment at the black markets for such high rates that no middle-class or poor people can afford. Now, people are looking for proper leads where they can buy them. No proper helpline, no integrated websites for the leads for medical supplies are arranged by the government for the people. At such challenging times, where should we go? Who should we ask for help? As citizens, we did our duty to vote for the government, but they are not doing their part by helping us. Who will be responsible for such a high number of deaths of innocent people due to lack of attention to the COVID situation?

On February 10, at the beginning of the second wave of COVID-19, India recorded more than 11,000 cases – and in the days leading to that 50 days, the daily average was 22,000 cases. Over the next ten days, however, the number of cases increased dramatically to 89,800 daily. Experts say that this rapid growth is showing that the second wave is spreading rapidly across the country. Dr. A Fathahudeen, a member of the Kerala government staff, Covid, said the increase was completely unexpected because India had stopped monitoring when daily infections in January dropped to less than 20,000 from a high of more than 90,000 in September. Many Indian cities report a chronic shortage of hospital beds. It is also evident in the desperate cries for help on social media. Disturbing reports of people dying without medical treatment on time are coming from all over the country. Several world governments say they are building new facilities, but experts say it will be challenging to keep up with the growing number of diseases. India has been reporting more than 150,000 cases regularly now. A total of 273,810 cases were reported on Monday – the most prominent daily speaker since the epidemic began.

Everything about the Domino's India data leak

Indian Judges Making Fool of Public, HC and SC Not Able To Categorize Private Vehicle under Private or Public Property, Harassing Common Citizens In The Name Of Pandemic but Election Rallies Going On Freely. Is the Law Same For Everyone?