The COVID-19 pandemic has affected several sectors of the economy and the markets severely. From a temporary reduction in the sales of goods to automobiles, everything is affected. The GDP has gone down to extremely low levels of 7-8%, which is going to show its impact on the economic growth index later. The road from developed to developing nation for India has become more complicated. F&B industry and nightlife industry are severely affected due to several restrictions and lockdowns imposed by the government. Nevertheless, takeaway and home delivery options were allowed by the government, but people were still skeptical to order food since they feared catching the virus. Import-export is temporary halted due to travel restrictions in several countries and a temporary ban on international flights. The travel and tourism industry is also affected due to the same reason. The uncertainty regarding the business industry prevails as the virus is coming back in different forms, and the arrival of a third wave is also likely.

As the government of India imposed several restrictions and local lockdowns to curb the second wave of COVID-19, the automobile retail sales have decreased significantly by 55% in May as compared to April in 2021. The vehicle registrations have also dropped significantly as very few people are buying them, said the automobile dealers’ body Federation of Automobile Dealers Associations (FADA).

The showrooms dealing with cars including several other sectors were forced to close in April when the second wave started to peak. This showed its effect in May when merely 5,35,855 vehicles were registered in May as compared to 11,85,374 units in April 2021. Passenger vehicle (PV) retail sales in May witnessed a decline of 59% to 85,733 units as compared to April as COVID-19 related disruptions across states hit offtakes, FADA said on Thursday. According to FADA, which collected vehicle registration data from 1,294 out of the 1,497 regional transport offices (RTOs), PV sales declined by 59% to 85,733 units in May as compared to 208,883 units in April this year.

The commercial vehicle sales have also dropped significantly by 66% which resulted in merely 17,356 units to sell as compared to 51,436 units in April. The tractor sales dipped by 57% to 16,161 units in May, even though the agriculture sector remained untouched by the virus. Three-wheeler sales also dropped by 76% to 5,215 units against 21,363 units in April.

“There is not a single household that remains unaltered by the COVID-19 pandemic. The pandemic has left the entire country shattered and the economy is also affected severely. Even the rural areas are affected by it. Several restrictions and lockdowns imposed in the states resulted in the devastation of the markets,” FADA president Vinkesh Gulati said. He also urged the people to support the automobile retail industry as it is badly hit by the COVID-19 pandemic.

“Moreover, for various original equipment manufacturers (OEMs) – Tata Motors (CV units), Bajaj Auto, BMW, Eicher Motors, Hyundai, Bharat-Benz, and HMSI has provided financial support to its partners, including, among others, have not managed to do so. Therefore, the MONGO humbly, the requirement that all of the manufacturers of these vehicles, which are still to announce the financial backing to do it as quickly as possible to save them from debts, ” Gulati said.

He also asked the government to issue, instead of just deciding to impose a 90-day moratorium on all types of retailers but to maintain the turnover threshold. “This is significant because the car in the retail industry works on the policy that the retailer receiving funds from the financial institutions in the form of inventory financing. This is led for a period of 30 to 45 days (depending on your bank) of cars, buy a car, and if they fail to do so, their debts increase and thus lower credit score,” Gulati said.

He mentioned that the lockdowns were imposed for 35-40 days and are still persistent in most parts of India, majorly the southern part of India. “This standstill in the sales of the vehicle will result in debts and a burden to the retailers since they won’t be able to pay their tranche loans. There is no extension of the relaxation in tranche loans. Hence the government should think about the benefit of these retailers as well. The dealers will be negatively impacted and their credit score will also be affected,” said Gulati. 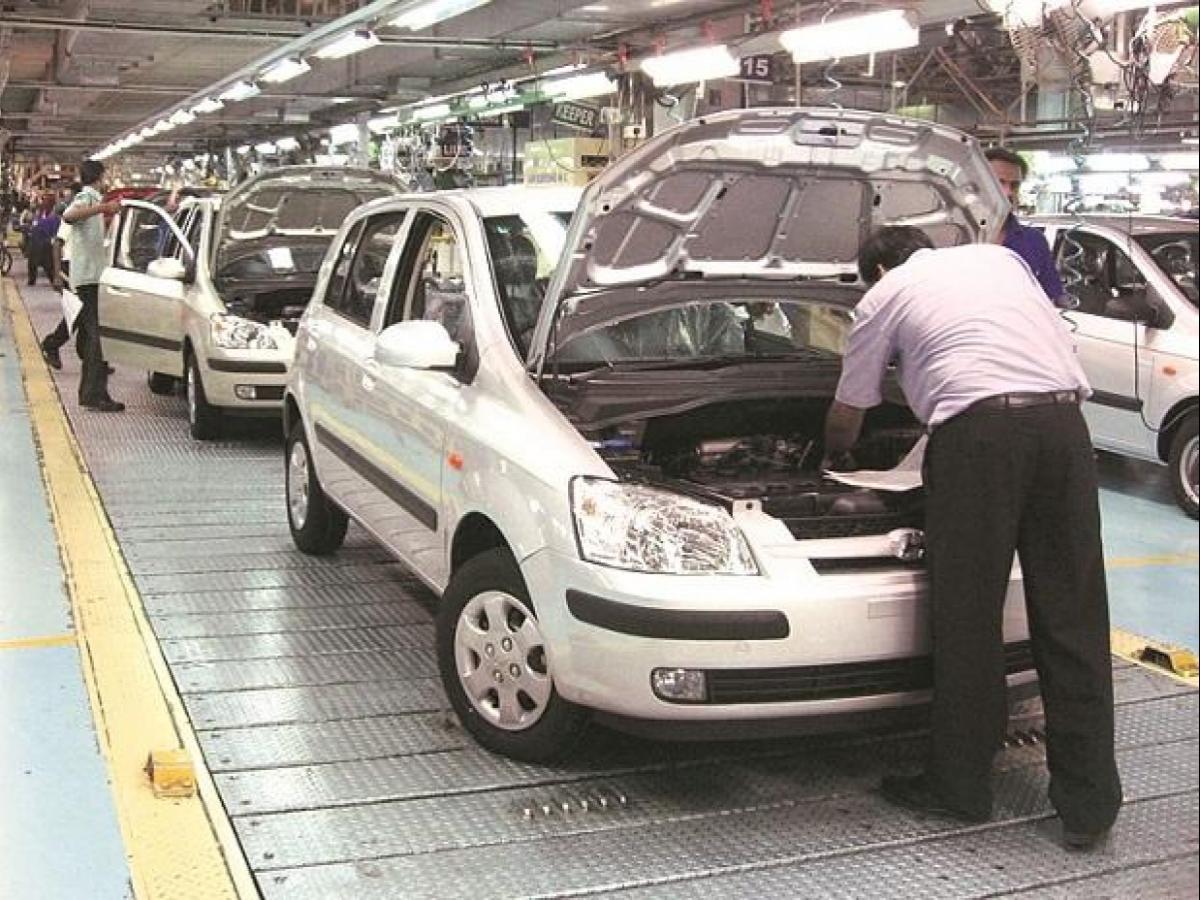 The Game Changer in the Electric Vehicle Charging industry has arrived.