The initial stages of pandemic

The pandemic of 2020 was very difficult for every single person. We had to fight the virus by staying at our homes. The complete country was under lockdown due to the COVID-19 led pandemic. In this pandemic, the virus spread throughout the country at a very fast pace and revealed many problems with the current government, which we will discuss some other day. Today, we will be discussing the condition of the people and their economy during the COVID-19 virus and the lockdowns imposed by this pandemic.

During the first wave of the virus, the country knew nothing. We were helpless, trying our best to take every single precaution possible in order to protect ourselves from the virus. It is true to say that the virus affected the poor segment of society more than anyone else.

Whether it means not able to get proper treatment due to lack of money with them and lack of availability of hospitals and clinics or losing their jobs as most of the poor belong to the unorganised sector. While people in the organised sector got the opportunity to work from their homes, the poor people didn’t get any of this opportunity leading to the loss of jobs and forcing them to use their life-long savings.

Talking about the forecasts of GDP, it is said that the effect of the second wave will be less than what happened during the first wave in the last year which had the worst impact on the GDP of the country. According to the statistical data, the GDP in the FY2020-2021 contracted by 7.3%. It was less than the projected contraction of 8% but is still very high. Looking closely at the composition of GDP, it is visible that the Gross Fixed Capital Formation for the fourth quarter of the year was very high at the level of 34.3% which was 26-quarter high.

All this has proved that the country has learned a lot in the time period and has learned to grow even during the pandemic era. If you look closely towards the macros of GDP, or at the e-way bills, power demand or GST, you will notice the V-shape recovery. The recovery is fast-paced and it surely was affected again by the second wave of the virus in the pandemic but the impact was less this time. 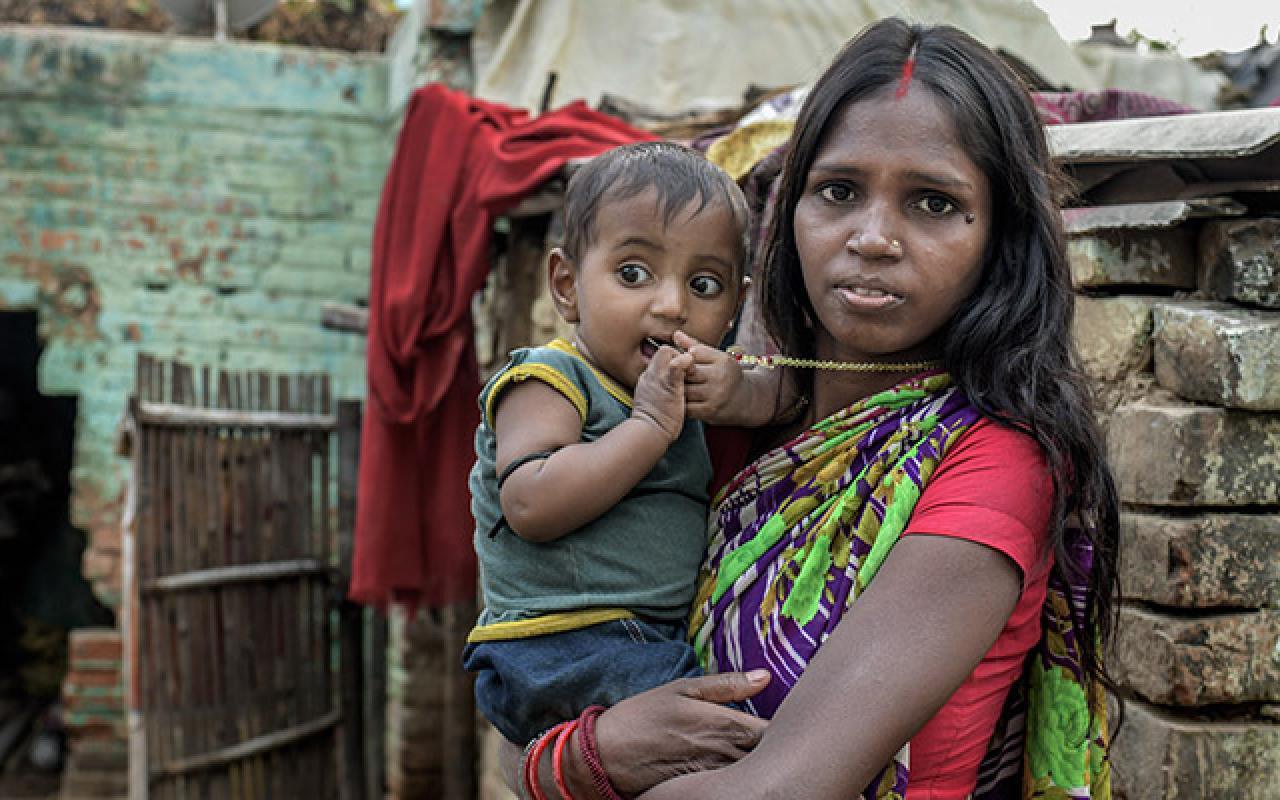 Undoubtedly, the second wave hampered the economic activities and led to a fall of GDP but less than the last year. During April 2021, 30% of the GDP by geography was impacted and with the rise in the cases in May, 60% of the GDP was impacted by the virus but in the latter end of May, a lot of high shaped indicators begin to recover and there was again a V-shaped recovery.

The essentials and interstate activities were never hampered by the virus in the month of April and May. Therefore, it can be concluded that the impact of the second was not as strong as the previous one and therefore is not that large. However, the second wave of the virus exposed the serious inefficiencies of the health infrastructure of the country. The people were fighting for oxygen cylinders and hospital beds were unavailable.

Talking about the monetary condition of the people, the Coronavirus severely affected it. However, the impact of it is not equal for everyone. There are three segments of society in terms of monetary condition. The first are those who were not much affected by the virus and whose monetary position is well.

But how can the government help them?

One way is providing unconditional benefits to everyone, regardless of their current financial position. This has been the forever trend in India and has not resulted in benefits all the time. Take the example of the farm loan waiver that was implemented in 2009. It resulted to be a complete disaster for the country and did not benefit the needy people. More than 80,000 crore expenditure was done by the government but the benefit was cornered by the undeserving. No matter the government was different at that time, but the corruption was the same.

On the other hand, the guarantee given to the people who took the loan and are not able to pay it back due to their current condition is very beneficial for the deserving, the third segment. This design ensures that the benefit of waive off will go to the deserving people. The money belongs to the taxpayers and wasting their money is not what the economy desires, therefore every action should be taken with complete knowledge and precaution.

There exists one other way, a fiscal transfer which can directly benefit the most deserving people and is far better as it completely utilises the information from the financial sector. Moreover, as discussed earlier, the Gross Fixed Capital Formation grew in the fourth quarter, therefore providing hopes for better growth again, which will help people to fight the monetary issue. It will further clarify the current situation and will show the people who need help the most.

All of this tells us that even during the fall in GDP, the rich people are benefitted. Big firms are not affected by the contracting economy and people in the organised sector do not have to face unemployment.

On the other hand, poor people, small businesses and people in the unorganised sector, who are the most vulnerable of all are affected. During the pandemic, the rich got richer while the poor suffered. The rising inequality is what affects the country the most. The current condition teaches us a lesson that during the contraction of a GDP, only the poor vulnerable are affected and they suffer the most. There exist a conflict between GDP and inequality and the government should aim to reduce this inequality.

Talk to me about economics, trade, and all things India.
By Simerleen Kaur
Follow Us
Weather
New Delhi, IN
Mist
28 ℃
28º - 25º
83%
2.57 km/h
27℃
Fri
32℃
Sat
34℃
Sun
37℃
Mon
35℃
Tue
Recent Tech News
Facebook Twitter WhatsApp Telegram Viber
Back to top button
Close
Popular Posts
Most Commented
Recent Comments
We use cookies on our website to give you the most relevant experience by remembering your preferences and repeat visits. By clicking “Accept All”, you consent to the use of ALL the cookies. However, you may visit "Cookie Settings" to provide a controlled consent.
Cookie SettingsAccept All
Manage consent