Fuel, food and fertilizers are globally on fire. What links their prices together?

Fuel and food prices: We all have been through a lot in the pandemic. People had no work to do, and therefore there was no source of income for a very long time period. The whole country was under lockdown, and all the shops were closed, and all businesses were shut. Everybody had to rely on their lifelong savings in order to sustain basic livelihood.

This whole one year was very tough, especially for the middle class and lower class of the society, as they had to exhaust all their savings in meeting their basic consumption demands. However, the economy has opened up and is picking its pace slowly after the rollout of vaccines, and therefore people have resumed working.

However, imagine getting out of the lockdown, which was so tough to witness another issue, the problem of inflation. It is more terrifying than what it sounds. But it is actually true, with the rising prices of food, oil and fertilisers in the whole world. At present, the price of all three items is skyrocketing and is a major concern for every single one of us, as we have already used a huge share of our savings during the lockdown, and no country is ready to afford inflation at this moment.

The food prices in the whole world have been currently very high. According to the data provided by the UN Food and Agriculture Organisation, the data showed that the average of the World Food Price Index reached an all-time high level of 133.2 in the month of October. According to the reports, this level has been the highest since July 2011, which is nearly a decade ago. However, it is true that the Food Price Index has oscillated a lot during the pandemic. 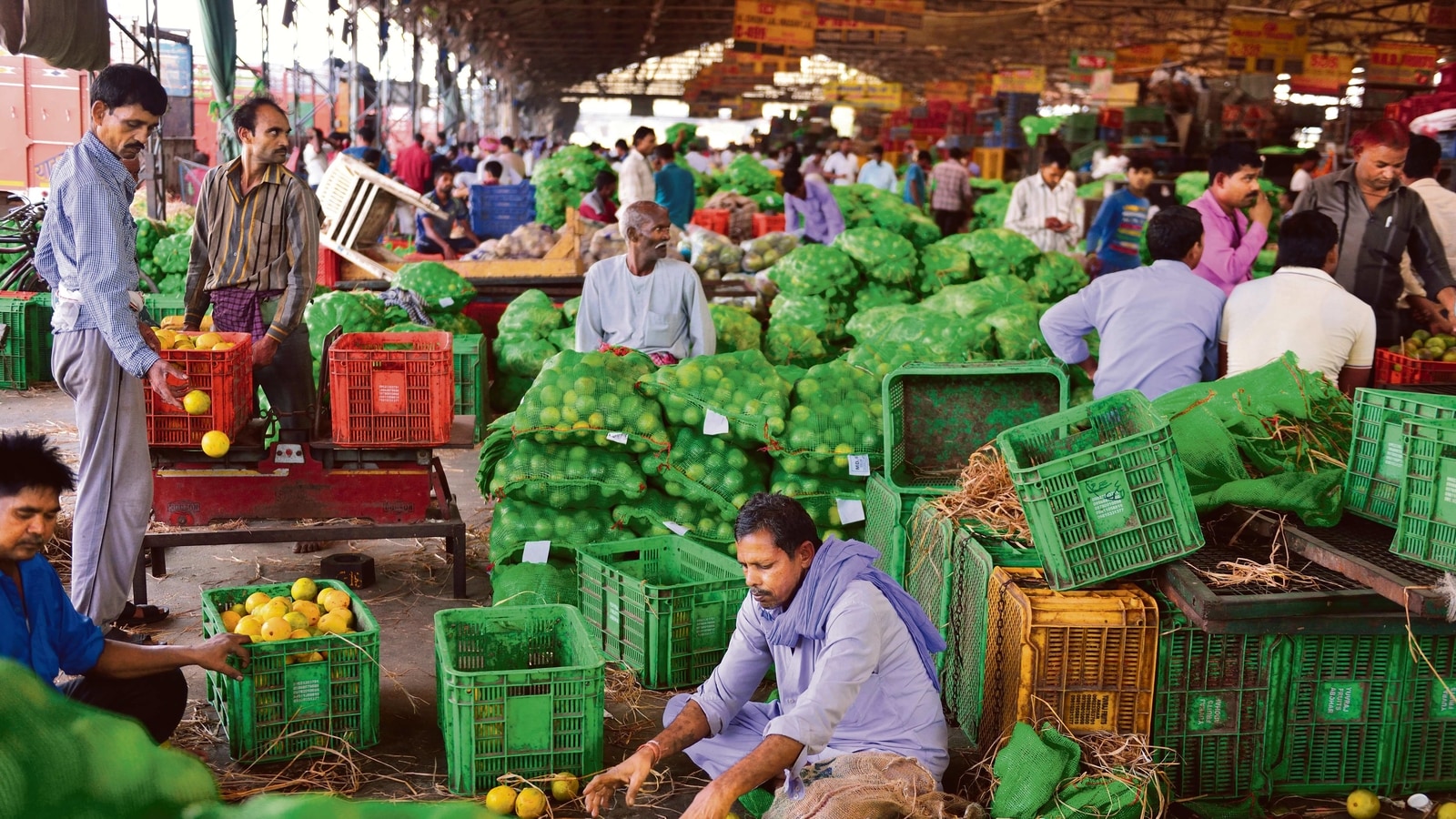 In the month of May 2020, when the global economy was in trouble, the Food Price Index has collapsed to an all-time low level of 91.1 points, which was not good for the people involved in this business. From that low level to a ten and a quarter year high now has been quite a rollercoaster of a journey for the whole world.

Definitely, much of this roller coaster has been due to the spiking prices of oil globally. In the months of April and May of 2020, we all witnessed Brent crude prices getting crashed to a level as low as an average of $25.27 and $35.33 per barrel, respectively. However, the price of Brent crude has been spiked to an all-time high level of $84.38 a barrel, which clearly shows how much of a rollercoaster ride it was for every single one of us.

One major reason behind this movement in the prices of fuel and agriculture commodities is their link with biofuels. When the prices of crude oil increase, the blending of food items, like ethanol from sugarcane and corn with the help of petrol and diverting the oil from palm and soya beans for the production of biodiesel becomes much more attractive. Moreover, the cotton and its products have become relatively affordable for everyone with regard to petrochemicals based synthetic fibres.

Along with this, because corn is primarily an animal feed, the diversion of it to ethanol leads to substitution of it by other grains, such as wheat, for animal feed and other livestock use. This is the reason that pushes and therefore spikes the prices of food grains as well in the whole world.

Similar is the case with sugar, as the mills involved in the production of sugar from sugarcane step up the proportion of sugarcane used for crushing it for fermenting into alcohol.

We can clearly witness the spike in the oil prices from the various data available. The price of palm oil in Malaysia has reached a very high level of 5,070 ringgits per tonne along with the most actively traded contracts of the future at Bursa Malaysia derivatives which hit a record high price of intraday high 5,090 ringgit on the 20th of October. On the 1st of November, the wheat future contract at the Chicago board of trade closed at a benchmark level of $7.97 per bushel, which has been the highest in the last nine years since 19th of December, 2012.

A similar scenario is with the price of cotton. The present global cotton rate levels up to 125 cents plus per pound, which was last seen ten years ago, in July 2012. The price of corn as well as the price of sugar is also very high currently, being much higher than the rates of last year.

However, it is not the effect of biofuels alone – the large rise in the price also leads to rubbing off on other farm products through the creation of positive sentiments. Therefore, as a result, the price of skimmed milk powder averaged at a spiked high of $3,627 per tonne at the online portal of Global Dairy Trade at their latest fortnight auction on the 3rd of November, which is the highest since 2014, seven years ago.

In the last one year, international coffee prices have nearly doubled, which is similar to many other agricultural commodities and has strengthened along with the crude oil in the last three months. All of this is a clear indication of how bad the current condition of our global economy is and how hard the inflation is hitting all the countries across the globe.

Let us now discuss about the sentiment.

The sentiment is briefly connected to two different things.

The first is the return of consumer demand as we all witness the revival of the economies worldwide amid the receding pandemic cases as well as rising vaccination rates. The current consumer demand is all-time high after it was completely halted for almost a year due to the worldwide lockdowns, and therefore the demand has spiked to a very high level current. This has been, in a way, very helpful for all the economies which were hit by the pandemic as it has been helping them on the path of revival.

The second is the huge flood of liquidity which was unleashed by the US Federal Reserve along with many other global central banks, which was done in order to limit the economic damage caused by the COVID-19 led pandemic. The US Federal Reserve’s total assets have expanded a lot, mainly its government bonds, as well as mortgage, backed securities that it buys.

The assets have expanded from 4241.51 billion US dollars to a huge amount of 8,574 billion US dollars that too in just a year and a half, that is from March 2, 2020, to November 1, 2021. All this money has found its way into several areas – stock market, start-up investments and many more.

And since the pace of supply restoration has failed to keep up its pace with demand recovery, evidently the shortage of shipping containers, vessels and labourers, therefore all of this has resulted in very high inflation. At this period of time, there is no country that can afford this inflation, and therefore its direct impact has been on the economy and its path of recovery, as this inflation is slowing down their pace.