With the focus shifting to providing vaccines to hard-to-reach areas, the central government and state governments are turning to drones to go to these locations.

On the one hand, the Indian Council of Medical Research (ICMR) is seeking proposals from drone operators to supply medications and vaccines, while the Telangana government has begun a study to assess medical supply delivery feasibility. Companies with logistics experience, such as Flipkart and Dunzo, have formed consortia to design and execute drone deliveries in Telangana as part of the state’s drone delivery programme.

The goal, according to the ICMR’s June 11 procurement document, which was floated on its behalf by HLL Infra Tech Services, is to establish a “feasible” model for vaccine delivery to assure last-mile coverage of “challenging” terrains in “chosen” places. It was proposed based on preliminary findings from a “successfully” conducted feasibility study with IIT-Kanpur to administer vaccines via Unmanned Aerial Vehicles (UAVs).

The ICMR received a conditional exemption from the Ministry of Civil Aviation in April for its study with IIT-Kanpur on the feasibility of BVLOS operations for vaccine deliveries. ICMR is looking for UAVs that can operate beyond visual line of sight (BVLOS) and cover distances of 35 km at “minimum” heights of 100 m, based on the findings of this study.

It must be able to carry a minimum payload of 4 kg and meet the safety and weight requirements of the DGCA and the Ministry of Civil Aviation. The feasibility analysis has determined that parachute-based delivery is not the best option. Despite the fact that the Ministry has chosen 20 consortia for experimental BVLOS operations, none have yet been permitted to carry them out. Drone owners are only allowed to fly their UAVs while they are in direct line of sight, according to current regulations.

The Centre also exempted Telangana from the BVLOS restrictions, similar to the conditional exemption granted to the ICMR, to allow drone operations to be tested for vaccine delivery. Drone operations become more cost-effective using BVLOS, according to industry executives, because economies of scale may be reached. This is made possible by the ability to station drone pilots in one location while the UAVs are operated in another. These are especially beneficial for deliveries that are time-sensitive.

“As part of the consortium, Flipkart will use learnings from its tech-enabled supply chain to deploy drones and facilitate deliveries of vaccinations and medical supplies,” the company said in a statement announcing its involvement in the Telangana government’s “Medicines from Sky Project.” 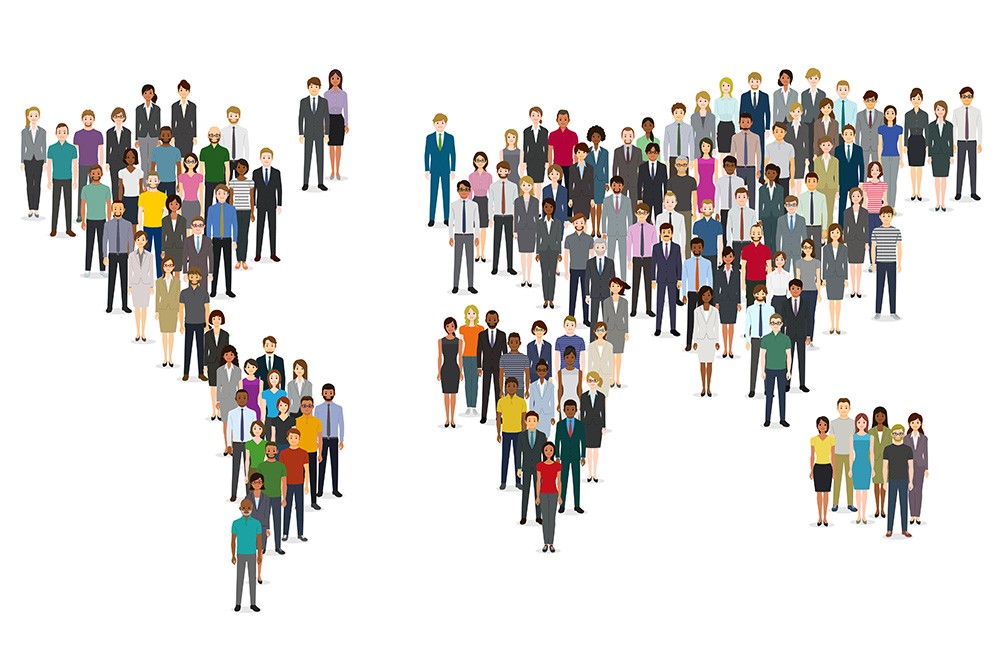 “A combination of these technologies will then be employed to conduct BVLOS deliveries in remote areas of the state where road infrastructure does not allow for quick vaccination distribution. The pilot, which is planned to last six days, will be used to evaluate the delivery of thousands of vaccines while keeping all safety and efficiency requirements in mind, according to the statement.

The World Economic Forum and Healthnet Global Limited have already conceived the ‘Medicines from Sky’ project which outlines the requirements for drone delivery and how to assess proposals. Telangana has adopted this framework to implement drones for last-mile delivery and plans to integrate them into the state’s healthcare supply chain.

Delhi's master plan- 2041: what the national capital will look like 20 years from now

Hey, this Sanjana. Am from Kolkata. Reading, writing and travelling have always attracted me. I am always ready to learn and look forward to opportunities that would enhance my career in Journalism. I spend my free time in clicking pictures with my Nikon DSLR and I find solace in poetry.
By Sanjana Simlai
Follow Us
Weather
New Delhi, IN
Mist
18 ℃
25º - 18º
88%
2.06 km/h
25℃
Mon
25℃
Tue
24℃
Wed
24℃
Thu
24℃
Fri
Recent Tech News
Facebook Twitter WhatsApp Telegram Viber
Back to top button
Close
Popular Posts
Most Commented
Recent Comments
Close
%d bloggers like this: