The U.S. is considering a range of sanctions to punish China for its crackdown on Hong Kong, people familiar with the matter said, as the Trump administration weighs whether to declare the former colony has lost its autonomy from Beijing.

The Treasury Department could impose controls on transactions and freeze assets of Chinese officials and businesses for implementing a new national security law that would curtail the rights and freedoms of Hong Kong citizens. Other measures under consideration include visa restrictions for Chinese Communist Party officials, according to two of the people. Inter-agency discussions are ongoing and no decision has been made on whether or how to employ the sanctions, said the people, who spoke on condition of anonymity because the moves are still under consideration.

President Donald Trump, asked about the possible sanctions at the White House on Tuesday, said his administration is “doing something now” that he will unveil later this week.

“It’s something you’re going to be hearing about over the next — before the end of the week,” Trump said. “Very powerfully, I think.”

The news curbed a rally in equity markets, sending the S&P 500 to session lows in the final half hour of trading. Stocks had been looking past the escalating tensions with China to focus on mounting signs that the worst of the coronavirus pandemic’s blows to the economy had passed. Chipmakers and megacap tech firms that have large dealings with China bore the brunt of the selling.

The Trump administration is under increased pressure from Republicans and Democrats in Congress to respond firmly to China’s plans to assert more control over Hong Kong. Yet the U.S. faces a challenge in hitting back at China because any harsh penalties aimed at Beijing would likely also harm both Hong Kong — and the U.S.

The business and investor community has been anxiously watching tensions rise in recent days. The U.S. Chamber of Commerce on Tuesday called on the Chinese government to preserve Hong Kong’s “One Country, Two Systems” framework and on the Trump administration to continue to pursue a constructive relationship between the U.S. and Hong Kong.

“It would be a serious mistake on many levels to jeopardize Hong Kong’s special status, which is fundamental to its role as an attractive investment destination and international financial hub,” the business group said in a statement.

White House Press Secretary Kayleigh McEnany said Tuesday that the president is “displeased” with China’s efforts and “that it’s hard to see how Hong Kong can remain a financial hub if China takes over.” She declined to elaborate about specific actions the president was considering.

Beijing has repeatedly warned the U.S. not to interfere in what it considers a domestic matter.

–With assistance from Josh Wingrove and Jordan Fabian. 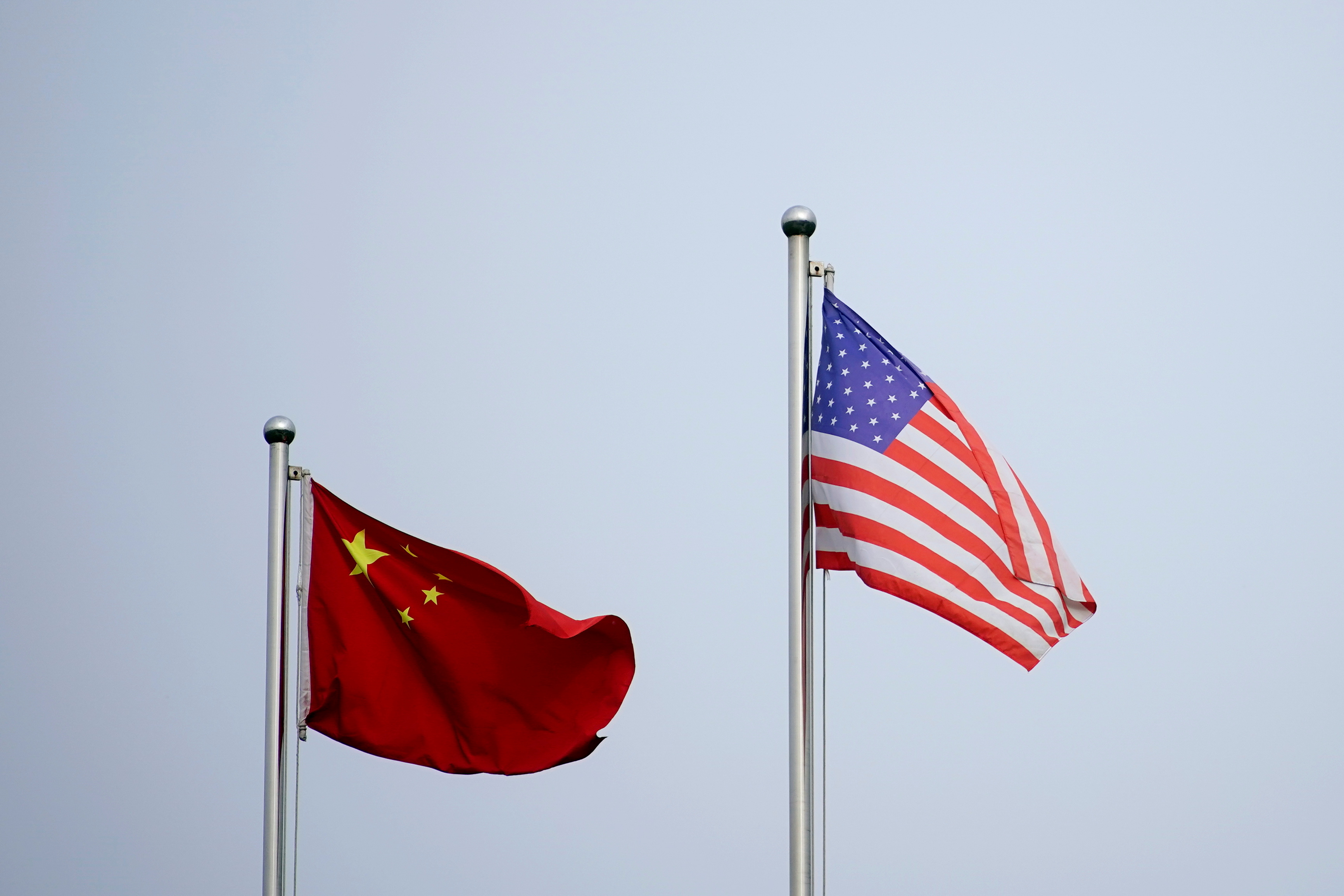 Google outlines plan to get some employees back to the office