The ports, power, cement, and other industries owned by the wealthiest Indian, Gautam Adani, are “seriously overleveraged,” with the group relying heavily on debt to make aggressive investments in both existing and new enterprises.

In the worst-case scenario, too ambitious debt-funded expansion ambitions might eventually spiral into a major debt trap and possibly culminate in a distressed position or default of one or more group firms, according to CreditSights in a study titled “Adani Group: Deeply Overleveraged.”

The Adani group, which began as a commodities trader in the late 1980s, has expanded beyond mines, ports, and power plants to include airports, data centres, and defence.

Recently, it entered the alumina manufacturing industry and the cement industry by purchasing Holcim’s India operations for $10.5 billion in total. This expansion was largely financed by debt. 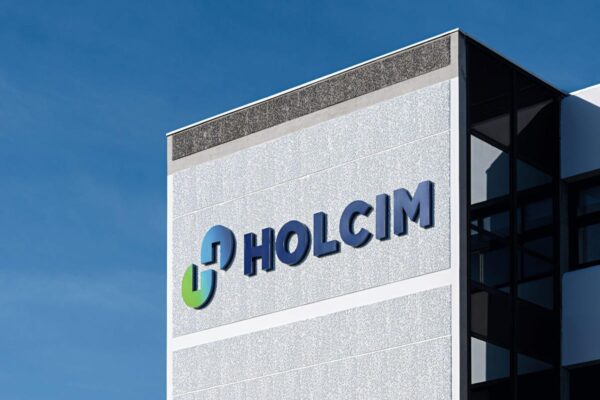 The Adani Group has, over the past three years, “pursued an aggressive expansion plan, which has put pressure on its credit metrics and cash flows,” according to CreditSights. The statement reads, “The Adani Group is gradually investigating unrelated capital-intensive areas that raise issues for dispersion of implementation supervision.”

The Adani Group is vulnerable to moderate levels of governance and environmental, social, and governance (ESG) concerns even though there is evidence of promoter equity capital injection into group enterprises.

According to the research, the Adani Group, through its subsidiary Adani Firms, “has a wonderful track record of churning out strong and stable enterprises and boasts a portfolio of solid infrastructure assets important to the proper operation of the Indian economy.” 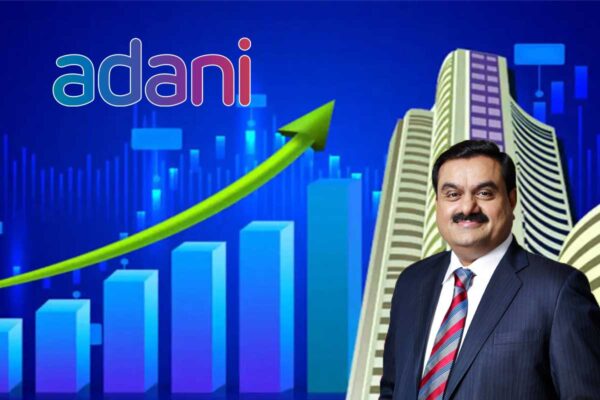 The Adani Group has six companies that are listed on Indian stock exchanges, and several of its group companies have outstanding US dollar bonds.

At the end of FY22, the six listed Adani group companies owed a total of Rs 2,309 billion in gross debt. After deducting cash on hand, the net debt was Rs. 1,729 billion.

According to the statement, “the Group has generally been investing aggressively across both existing and new businesses, primarily supported with debt, resulting in elevated leverage and solvency ratios.”

CreditSights stated that this has raised concerns about the Group as a whole and that it continues to be wary of the Group’s expanding growth appetite, which is predominantly funded by debt.

After Tata Group and Reliance Industries, the Adani Group is India’s third-largest conglomerate. Its market capitalization as a whole exceeds $200 billion.

The Adani Group has increased its aggressiveness in recent years in both growing its current operations and launching new ones in several industries.

Debt financing has been a major driver of the rapid expansion, which has driven up the leverage (gross or net debt / EBITDA) of various group firms and, consequently, of the total consolidated group in recent years.

“The Group’s quick rate of growth and high levels of leverage are causing us, as well as other clients and other investors, to have reservations.

In the event that any business experiences financial difficulties, the group’s excessive debt and overleveraging “may have a cascading negative effect on the credit quality of the bond issuing entities within the group and heightens contagion risk,” according to the report.

It cited growth into industries where it has no prior experience or competence, like copper refining, petrochemicals, telecom, and aluminium production, and said that the businesses often are unable to pay back the debt right away since they don’t turn a profit for the first few years.

Therefore, it was stated that they would rely on “rolling over/refinancing the debts in the initial few years, which, in turn, is contingent on maintaining strong banking connections and on strong capital market conditions.”

Adani Enterprises Ltd (AEL), the main incubator for the new and growing businesses of the Adani Group, consistently incurs the highest expenditure among its sibling companies. Airports, cement, copper refining, data centres, green hydrogen, petrochemical refining, highways, and solar cell manufacturing are just a few of the new growth industries in which AEL has made significant investments during the past five years.

In the near future, it intends to enter the enterprise data in the telecom market (now for internal use) and has ambitious growth goals for its green hydrogen and airport businesses.

Earlier this month, the Group also disclosed plans to construct a 4.1 million tonne integrated alumina refinery and a 30 million tonne iron ore beneficiation facility in Odisha, all of which might cost more than Rs 58,000 crore to develop.

Regarding governance, it claimed that the promoter family is represented on the boards of every Adani entity.

APSEZ CEO Karan Adani, brother Rajesh Adani, nephew Sagar Adani, and another nephew Pranav Adani are among the family members who serve on the boards of the six listed Adani firms. Gautam Adani, 60, is the chairman of all six of these companies (director at AEL & Adani Total Gas).

CreditSights stated that while Gautam Adani’s entrepreneurial vision is outstanding, it also carries a high key-man risk due to the possibility that the group companies’ senior management capabilities will not be adequate without him.

According to the report, Adani may want to transfer control of his economic empire to the following generation within the next ten years, as evidenced by the senior management or director positions that his son or nephews have been given in Adani firms.

The statement added that he had not made any future succession arrangements public.

How Indian Logistics Sector Is Revolutionizing After Multimodal Logistics Parks?

The Ultimate Legal Guide to Startup Funding, From Seed to IPO