The Delhi Disaster Management Authority (DDMA) on Sunday prohibited the annual Kanwar Yatra in the city to prevent the spread of COVID-19.

“No celebrations, processions, gatherings, etc. shall be allowed during forthcoming Kanwar Yatra-2021 starting from July 25 in NCT of Delhi,” stated an order issued by the DDMA

The DDMA order came a day after the yatra was cancelled in Uttar Pradesh.

The yatra usually goes on till the first week of August and sees thousands of Shiva devotees, called ‘kanwariyas’, travelling mostly on foot from neighbouring states, including Uttar Pradesh, Haryana and Delhi, to collect water from the Ganges in Haridwar in Uttarakhand.

Responding to a question on the ban on Kanwar Yatra in Uttarakhand, Delhi Chief Minister Arvind Kejriwal had said earlier this week that governments should take every step to prevent the spread of COVID-19.

All types of gatherings, including religious and festive ones, are already banned in Delhi till July 26, according to a previous order of the DDMA. Also, religious places, including temples, are allowed to open without visitors.

The annual yatra, commencing from July 25 this year, has been banned by the Uttarakhand government.

But, there is an “apprehension” of gatherings, processions during the yatra and therefore, in view of persisting COVID-19 situation, it is decided that Kanwar Yatra should not be permitted to prevent the spread of COVID-19 virus in Delhi, stated the order issued by Vijay Dev, Delhi government chief secretary and chairperson of executive committee of DDMA.

The authority has directed all district magistrates in Delhi and the deputy commissioners of police and other officers concerned to ensure strict compliance of its order. 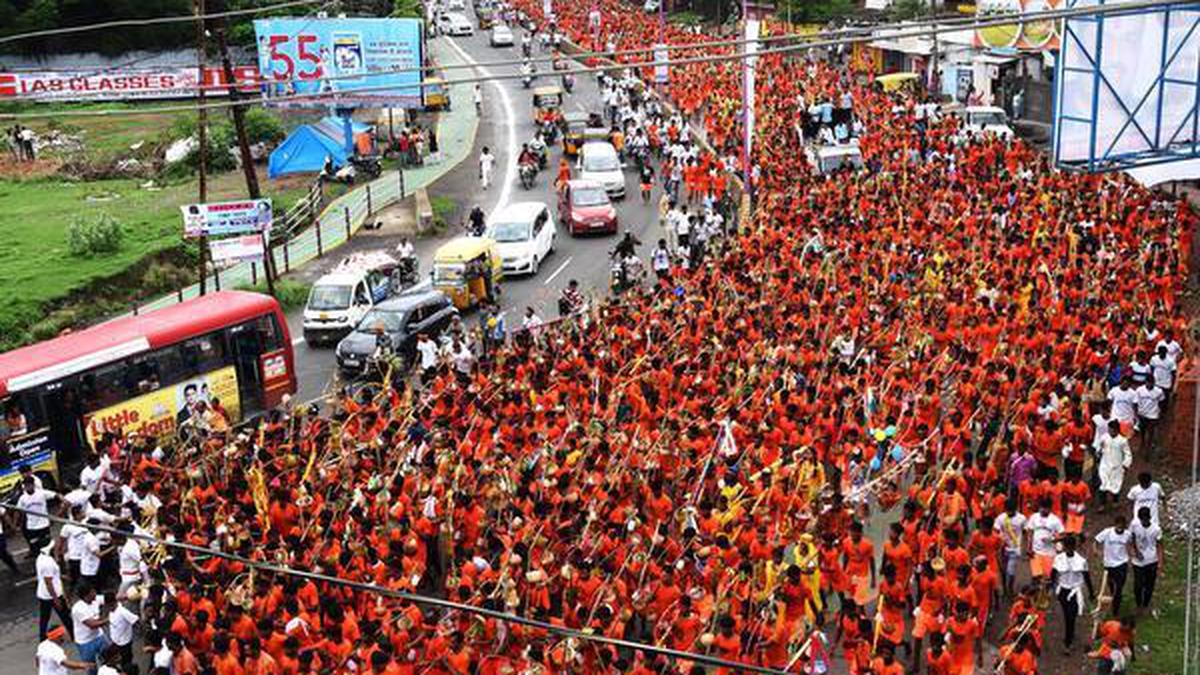 How to Start Betting on Sports Online When In India