India logged 41,157 new coronavirus cases, which took the infection tally to 3,11,06,065, while the death toll climbed to 4,13,609 with 518 more fatalities, according to the Union Health Ministry data updated on Sunday.

The active cases have declined to 4,22,660 and comprise 1.36 per cent of the total infections, while the national COVID-19 recovery rate stands at 97.31 per cent, the data updated at 8 am showed.

The ministry said that 19,36,709 tests were conducted on Saturday, taking the total cumulative tests conducted for detection of COVID-19 in the country to 44,39,58,663.

The number of people who have recovered from the disease has risen to 30269796, while the case fatality rate has increased to 1.33 per cent, the data stated.

The total vaccine doses administered has reached 40.49 crore under the nationwide vaccination drive.

The 518 new fatalities included 124 deaths from Maharashtra and 114 from Kerala, the ministry said.

The ministry said that more than 70 per cent of the deaths occurred due to comorbidities. 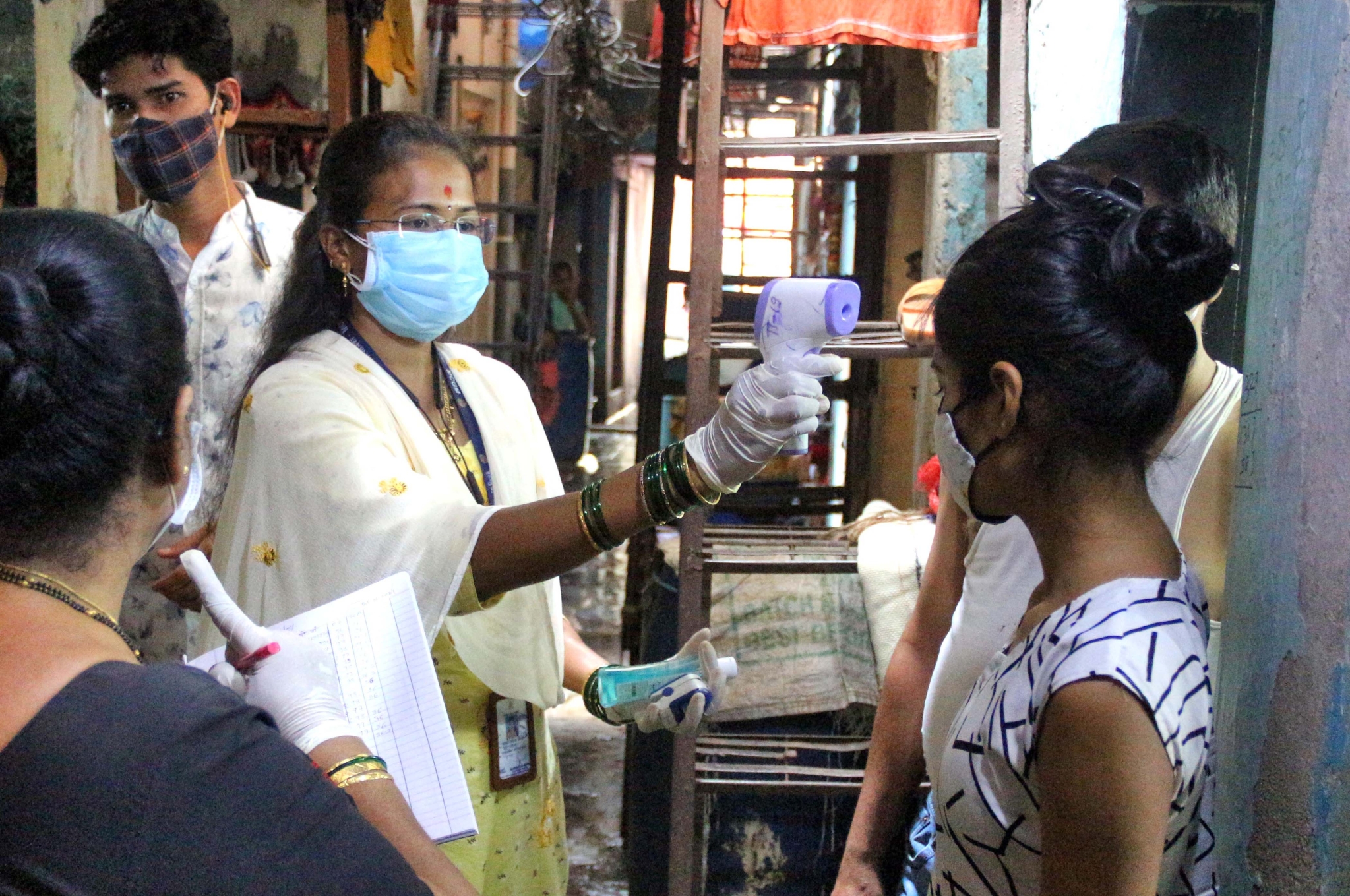