Karnataka Chief Minister Basavaraj Bommai on Friday said the Centre has cleared GST dues to the tune of Rs 8,800 crore and the rest will be paid soon.

Speaking to reporters here, the CM said his government had appealed to the union government for extending GST compensation period by another two years, but it was rejected citing rules. “However, they are giving us our dues. Only recently, they (Centre) gave us Rs 8,800 crore. The rest of amount will be paid. There is no doubt about it, he said.

The Chief Minister also underlined that the central government is giving the state’s share of GST. During COVID time the collection was almost nil and the GST said that the compensation will be given only if there is collection. However, the Centre gave compensation even though there were no collection, he explained. 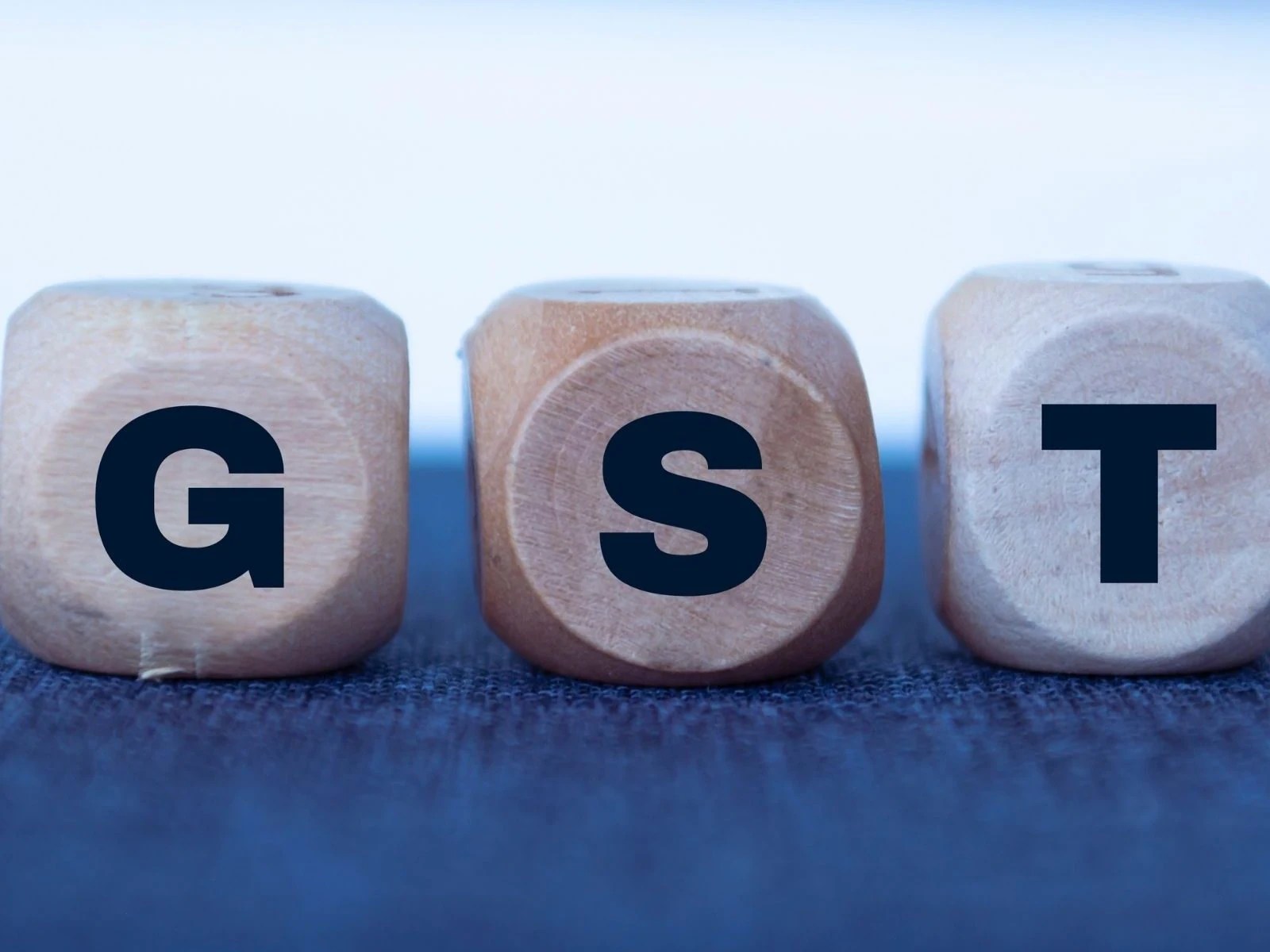 The goods and services tax (GST) was brought in and implemented from July 1, 2017. All the states were assured of compensation for loss of revenue arising out of implementation of the new tax regime as per the GST (Compensation to States) Act, 2017 for a period of five years. 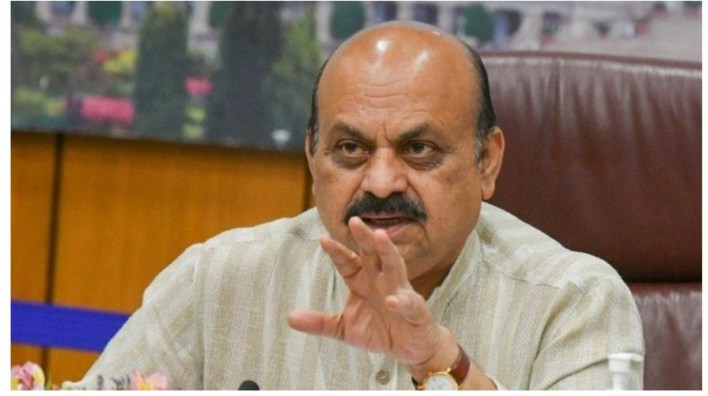 To a question on the local body elections in the state and elsewhere, Bommai said the Bruhat Bengaluru Mahanagara Palike Chief Commissioner’s report on the delimitation and reservation of wards will be submitted to the Supreme Court on July 22.

Following the apex court’s direction, the process will be taken up further, he added.

Rupee depreciation against US dollar lower than other major currencies: CEA