After rebounding from the Coronavirus breakout, the Indian market is moving forward rapidly. India’s economy will grow to $5 trillion in the next four years. On Tuesday, V Anantha Nageswaran, the Chief Economic Adviser (CEA), said that India is in a bigger and healthier position than other rising countries. Our economy is currently worth $33 trillion; therefore, reaching the $5 trillion goals will not be difficult.

On Tuesday, V Anantha Nageswaran, India’s Chief Economic Adviser, stated that the country’s economy would grow to $5 trillion by 2026-27 and $10 hundred billion by 2033-34. Nageswaran, speaking at a UNDP India event, said India is in a better position than other growing economies.

“Now that we’ve reached $3.3 trillion, it’s not such a challenging goal to achieve. If you merely assume a 10% nominal GDP growth rate in dollar terms, you’ll reach $10 trillion by 2033-34, followed by another doubling at the same rate, “he stated

By 2024-25, Prime Minister Narendra Modi hoped to transform India into a $5 trillion economy and worldwide powerhouse. According to the CEA, the budget should be climate-tagged.

According to Nageswaran, China’s economy is in a stronger position than that of other countries. Inflation is also less of a concern. The financial sector of the country is well placed to support growth. As a result, the growth rate isn’t a significant concern.

Inflationary pressures following the Russo-Ukraine war are less intense than in other states. He stated that the government had implemented a number of measures to combat inflation, including lower import duties, fertilizer and cooking gas subsidies, and lower excise duties on gasoline and diesel.

A resilient economy capable of coping with adversity 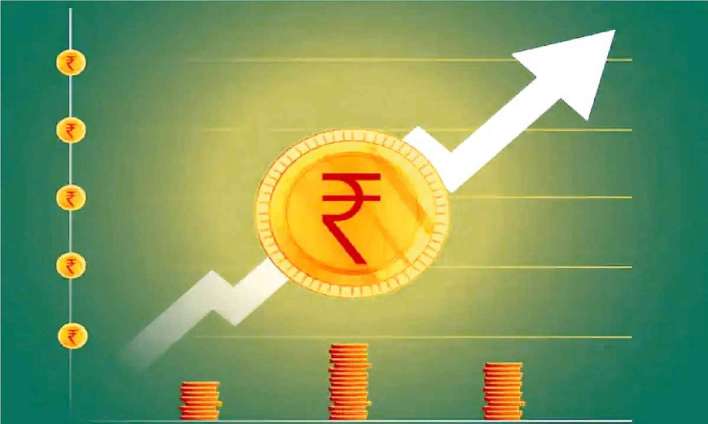 According to the CEA, India is currently confronted with challenges as a result of global macro-monetary policies as well as political changes. The economy will deal with any such situation. He believes that India will confront problems this year in terms of maintaining strong growth, lowering inflation, and maintaining a balanced fiscal deficit.

Regarding the current inflation concern, India has emerged from the previous decade on the backbone of its monetary sector. Not only have the records of banks and the financial industry improved, but the business sector’s condition has improved as well.

If one believes the International Monetary Fund‘s (IMF) calculations, India’s goal of reaching a $5 trillion economy will require a few more years than the government estimates.

While the government is putting a goal of reaching $5 trillion in GDP by FY25, statistics from the IMF indicates that India may not match that goal until FY29. India would have to wait at least four years to achieve its purpose as a result of this.

However, according to the IMF, India’s GDP will expand from an expected $3.04 trillion in FY22 to around $4.92 trillion in FY28, falling short of the $5 trillion targets. 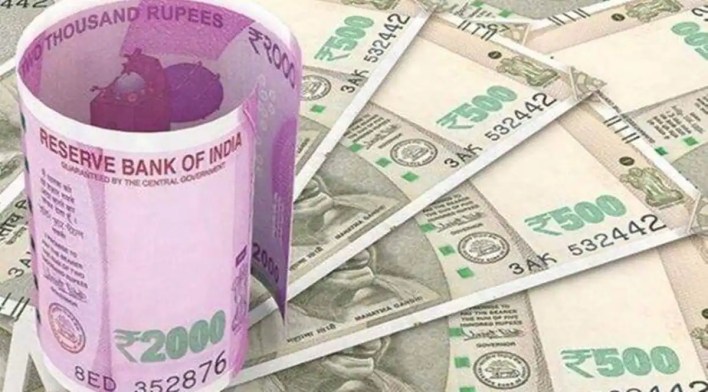 The IMF decreased India’s GDP prediction for FY23 by 80 basis points to 8.2 per cent in its latest World Economic Outlook assessment published last night. This compared to the Reserve Bank of India’s prediction of 7.2 per cent growth for FY23.

The IMF also lowered India’s FY24 accurate GDP growth prediction by 20 basis points to 6.9%. According to the fund, India’s downgrading reflects a combination of reduced net exports and weaker domestic demand (since rising oil costs are likely to weigh on private investment and consumption).

“GDP is the worst indicator of economic activity, but it serves as a proxy for all others. Because everything you take has its own set of limits and a high level of subjectivity,” He made a point.

Rising inflation, disruptions, and think about international have caused the World Bank to lower India’s economic growth prediction for the current fiscal year to 7.5 per cent.

The Reserve Bank kept its GDP growth prediction for the government’s budget year at 7.2 per cent in its third macroeconomic policy statement for 2022-23. Still, it warned about negative spillovers from international tensions and a global economic slowdown. The budget should be tagged for climate change, according to the expert. Nageswaran had previously stated that the country had demonstrated remarkable resilience in the aftermath of the COVID-19 pandemic. 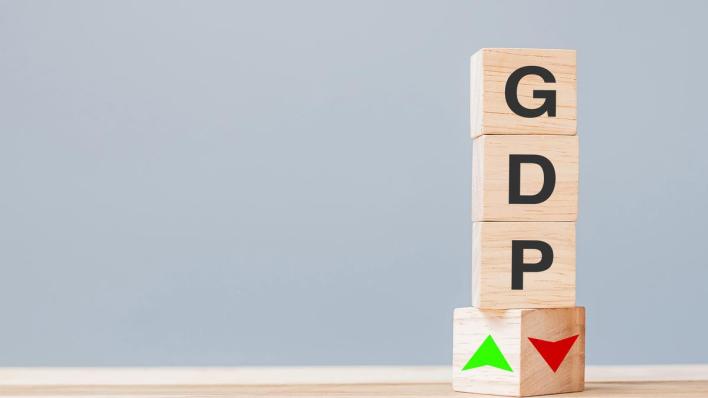 It took China’s economy eight years to almost double its size from $1 trillion in 2014 to $2 trillion in 2014, and another seven years to reach slightly under $3 trillion today. At that rate, Prime Minister Narendra Modi’s government’s goal of a $5-trillion market by 2024-25 is implausible, especially in light of the Covid-19 outbreak and its continuing impacts.

According to EY Chief Economist D.K. The pandemic would push back the timescale by around 3-4 years in an ‘optimistic’ scenario and until 2029-30 in the worst-case scenario. Regardless, per the Centre for Economic and Policy Research (CEBR), a UK-based economic think-tank, India will become the world’s third-largest economy by the end of the decade.

Indeed, the latest government forecasts a 9.2% increase this fiscal year, rebounding from a historic drop the previous fiscal year and positioning India to become the fastest in the world economy in 2021. However for GDP to rise from Rs 222.9 lakh crore in FY22 (as projected in the last year’sBudgett) to $5 trillion, or Rs 375 lakh crore at today’s rates 68 per cent increase in three years—growth must pick up.

He had stated, “India has shown outstanding resilience in emerging from a crisis caused by the COVID-19 outbreak.” 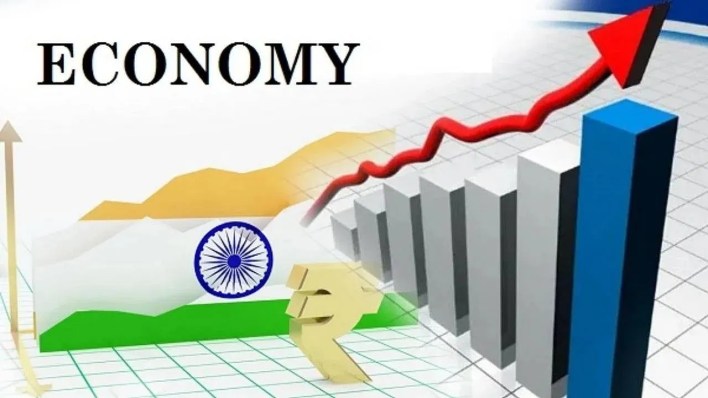 According to Nageswaran, all main economic activity and indices have surpassed their pre-COVID norms, and the economy is currently benefiting from macroeconomic tailwinds.

He had stated that the government had taken quick and precise policy moves, which were backed up by prompt interventions from the Reserve Bank of India.

As a result of growing inflation, supply chain interruptions, and geopolitical tensions, the World Bank has lowered India’s economic growth prediction for the current fiscal year to 7.5 per cent. India’s economy expanded by 8.7% in the latest fiscal year (2021-22), compared to a 6.6 per cent contraction the year before.

The central bank kept its GDP growth prediction for the current fiscal year at 7.2 per cent in its third economic policy statement of FY23. Still, it warned about negative spillovers from international tensions and a global economic slowdown.