Oyo has placed thousands of employees on leave and furloughs for up to three months in the U.S. and several other markets as the Indian budget lodging firm contends the coronavirus outbreak that has cut its revenue and demand by over 50%.

The startup’s teams in the U.S. are most impacted by the furloughs, according to a person familiar with the matter. In a statement, Oyo confirmed the furloughs and added that India, its home market, was not impacted. The company also said it was not cutting any jobs and is committed to offer its employees and those on furloughs with healthcare and medicare benefits.
In a video message to Oyo employees, founder and chief executive Ritesh Agarwal said the coronavirus outbreak has severely impacted its business globally. The company’s occupancy rate and revenues have dropped by “over” 50 to 60% since earlier this year, he said.
Oyo reported a loss of $335 million on $951 million revenue globally for the financial year ending March 31, 2019.
The furloughs comes after the SoftBank -backed startup let go five thousand employees and contractors in India, China, and other markets in recent months.
The coronavirus pandemic, which has disrupted nearly every business worldwide, is the latest setback for SoftBank, many of which portfolio startups including WeWork, Kabbage, OneWeb, have either furloughed employees or declared bankruptcy.
WeWork, which had a meltdown last year as it rushed to file for IPO, this week sued SoftBank for allegedly breaching contract and fiduciary duty after Masayoshi Son’s firm said it would not consummate its $3 billion tender offer.
27-year-old Agarwal, who increased his stake at Oyo to about 33% last year after buying back stake from investors Lightspeed Partners and others, said the company’s balance sheet has “come under severe stress” and forced it to look at “every controllable cost and reduce them.”
“As part of which, every forward looking CAPEX, MNAs or even something as little as every non-essential travel and new expenditures were paused a little over a month back,” he said.
Agarwal is not taking any salary for rest of the year and others in the leadership team have agreed to have their salaries cut by a minimum of 25%.
India’s second most valued startup at $10 billion, Oyo has come under scrutiny in recent months after many of its hotel chain partners said the company had not held to its end of the deal.
Last month, Oyo said it was ending the practice of awarding perks such as guaranteed revenues to hotel partners around the world and was rolling out new contracts for its hotel partners.
“It is important for me and our leadership team that we make the right decisions required for the long-term success as well as what is right for the long-term cash runway for the company,” he said today.
The company’s hotel partners in China are beginning to see a rise in demands, he said. The Indian startup will continue to engage with authorities worldwide to provide hotels to healthcare workers and others on the frontline to fight the coronavirus, he added.
Source: TechCrunch 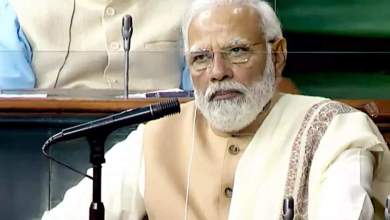 Despite Ruled By Modi For 2 Terms Why does Gujarat Still Needs Loans From the World Bank To Improve Healthcare Infra, Why Gujarat Model Of Development Is So Mysterious? 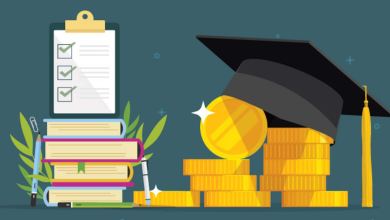