Camlist, a video marketplace for pets, has raised $1.3 million in a pre-seed round, funding that the startup plans to use to develop its platform and grow its workforce — as it looks to expand its reach in the UK, its second market (after the U.A.E.), which it entered earlier this year.

Unlike other marketplaces, Camlist (derived from camera listing) allows sellers to list videos of the pets they wish to sell, and once contact is made, the buyer and seller can engage through both video and text-chat within the app.

The marketplace currently only allows the listing of pets, but it is set to diversify to other items in the near future.

“Classifieds, or peer to peer commerce in general, has been stuck in the same old way of operation since eBay showed up. There has not been real significant innovation ever since; it’s just listings, maybe some images and phone numbers,” said Camlist co-founder and chief executive officer, Moustafa Mahmoud.

“But at Camlist we are changing that. We are turning the marketplace into a video experience because every pre-owned item has a story.”

Mahmoud said that they are building the safest way for anyone to find a pet by also ensuring verified health checks and interest free financing, in partnership with third parties, for those unable to make one-off payments. Camlist has rehomed over 6,000 pets to date.

“Our in-app GMV (Gross Merchandise Value) has been growing 100% every two quarters, so we’re doubling every quarter, and our total GMV is around $2 million a month,” said Mahmoud.

The Y Combinator company was founded and launched in Dubai, U.A.E, last year, just before Covid pandemic hit. The launch turned out to be timely and the site grew popular as people, forced to stay home, bought their own pets — partly to deal with boredom, but also because they had the time to nurture them. 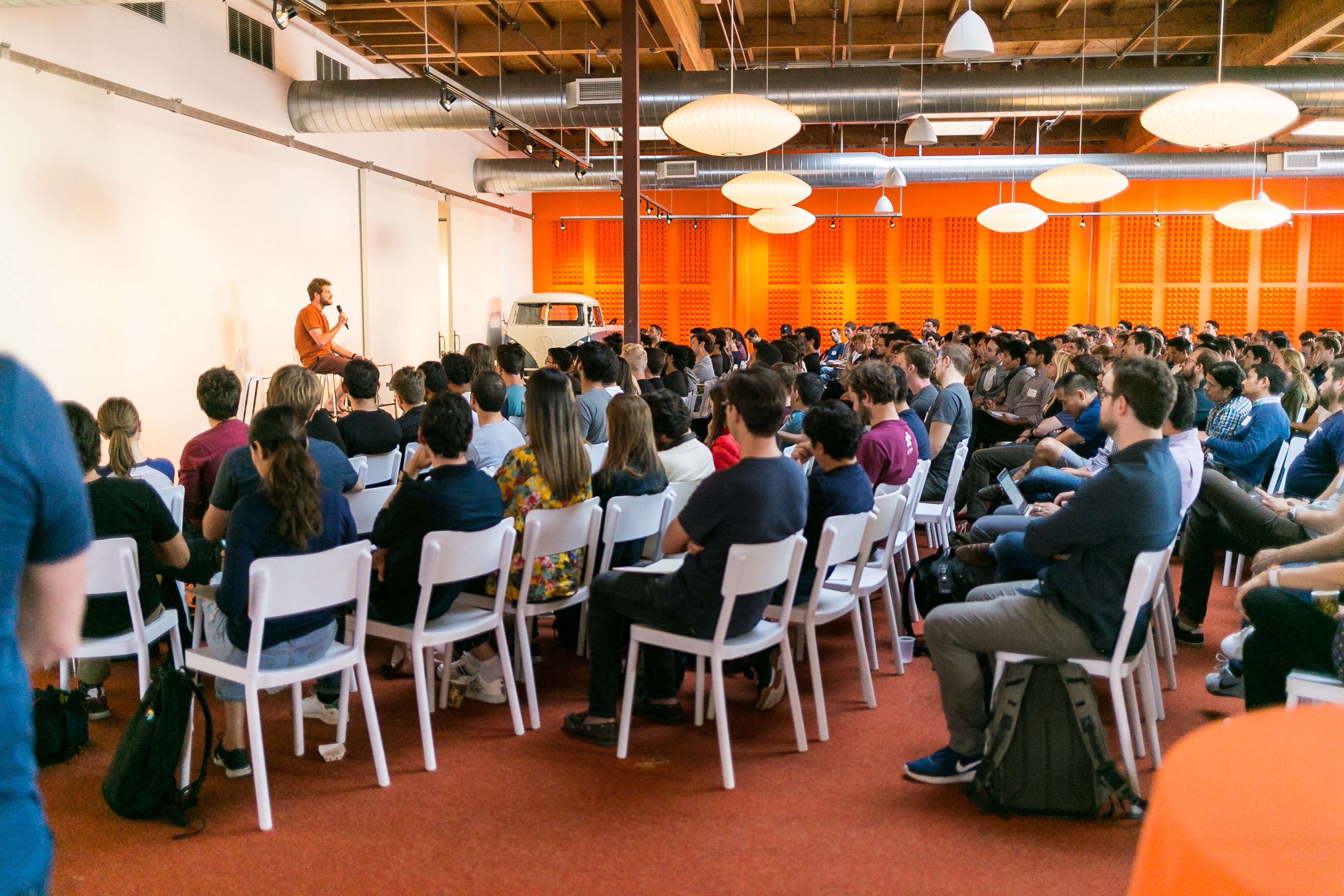 “We’re building the marketplace category by category, and we just feel that the pets category is so huge, and also very underserved. We plan to expand into different categories as we grow,” said Mahmoud, who is also a computer scientist.

Other co-founders include Maha Refai, also the startup’s chief product officer, who has 16 years’ experience building and scaling digital products. She is also the creator of MBC’s (Middle East’s largest free-to-air broadcaster) premier video platform as well as other multiple video streaming platforms.

Mahmoud said the idea to start Camlist was inspired by the need to counter the bad experiences he went through while making purchases on classified sites in Dubai, U.A.E, where items were often misrepresented and scams high.

Classifieds are popular in Dubai, an expat city, as people use them to dispose of their items, but they have also provided an opportunity for scammers to target unsuspecting people. To counter this, Camlist has an option for in-app payments — with funds released once the buyers confirm receipt of the pets. This feature ensures that buyers are not defrauded by deterring cons masquerading as vendors.

The company also follows up with the sellers on its platform to ensure that they are breeding or keeping the pets in healthy environments, as well as vaccinating, deworming, and microchipping them.

“We also support our buyers and sellers by providing them with free vaccinations, microchipping, deworming, insurance, and pet food. We try to provide the best experience for our buyers and our sellers,” he said.

Mahmoud and his other co-founders wanted to provide a marketplace that would let buyers first experience items of interest, through video, before making a purchase. This is besides ensuring that buyers were protected against fraud and guaranteeing high quality services.

The startup raised the new funding from Y-Combinator; the technology startup accelerator, Act One Ventures; an early-stage venture fund and a number of angel investors from Houseparty, Mux and Facebook.

“We really looked forward to investors who believe in our vision of building the marketplace of the future. And we are really fortunate to get people who believe in this vision, and who actually work and build applications in the video industry,” said Mahmoud.

After achieving traction in the UK, Camlist is planning to enter the US market, which it believes is going to be a huge and important market for them.

“So, the current state for us is expansion within the UK because it’s a pretty big market. And we can see the impact of what we’re doing here. But as soon as we reach a certain stage where we have the majority of the market, then we will start to expand into the United States,” said Mahmoud, who was born in Egypt, with his family moving to Dubai when he was six years old.

Online travel is now a reality!