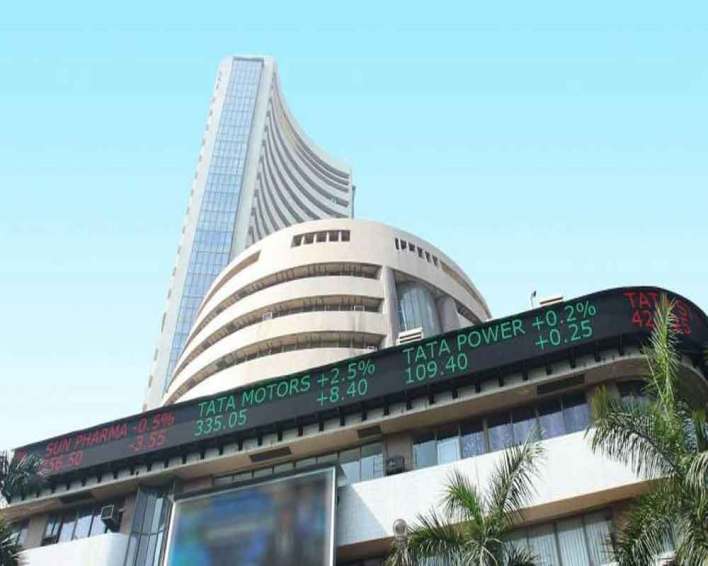 Benchmark indices bounced back on Wednesday after falling for five straight sessions, with investors snapping up the recently-mauled IT, finance and consumption stocks amid a supportive trend overseas.

The market breadth was in favour of the bulls, with 20 of the 30 Sensex stocks closing in the green.

In value terms, index heavyweight Reliance Industries accounted for almost half of the benchmark’s gains. 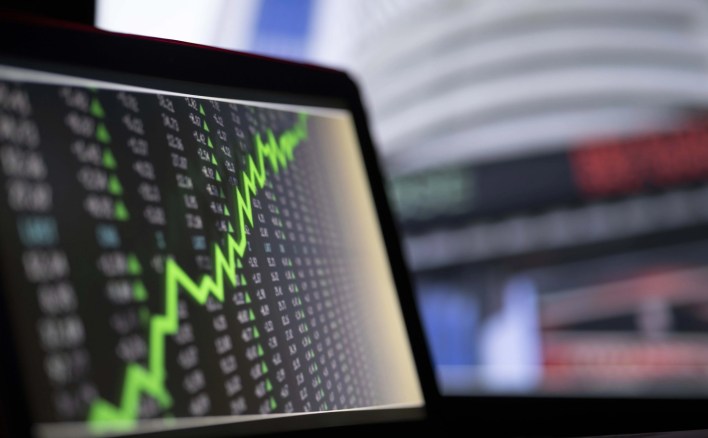 In contrast, Bajaj Finance, ICICI Bank, Bajaj Finserv, Tata Steel, ITC and L&T were among the prominent laggards, dropping as much as 3.35 per cent.

“With support from recovery in beaten-down HDFC stocks and the IT sector, the market countered yesterday’s selloff. Foreign investors are pumping out funds in large quantities while support from DIIs is helping the market to partially balance the pressure.

“A similar level of volatility can be expected to continue until global uncertainties settle down leading to a softening of FII selling,” said Vinod Nair, Head of Research at Geojit Financial Services.

The BSE midcap index gained 0.45 per cent, while the smallcap gauge jumped 0.36 per cent. Bourses in Europe were trading in the positive territory in the afternoon session.

Stocks in the US had ended significantly higher on Tuesday.

The rupee appreciated by 29 paise to settle at 76.21 (provisional) against the US dollar on Wednesday. 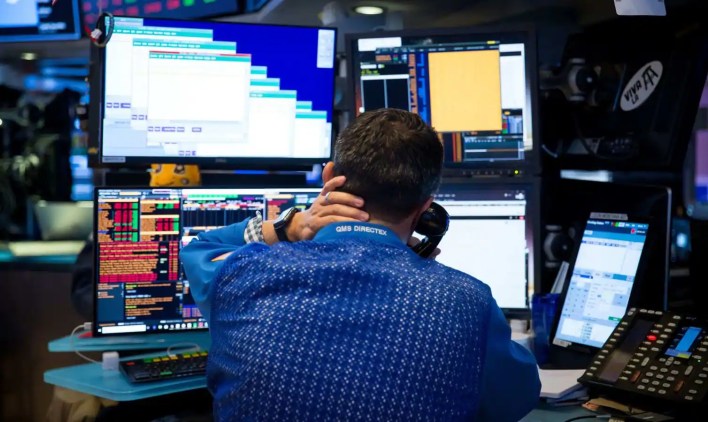 Ukraine War, 2022: The Russian military continues to deploy troops and bomb cities in the Donbas region as it tries to retake the region