To protect the interests of the public and prevent possible illegal fundraising activities, the government has amended the rules governing Nidhi companies whereby its prior declaration will be compulsory for a certain class of such companies for starting their business.

The move by the corporate affairs ministry also comes against the backdrop of a significant increase in the number of Nidhi companies in recent years and instances of the people getting duped by fraudulent money pooling activities.

Now, public companies desirous to function as Nidhis must obtain a prior declaration from the central government before accepting deposits, the ministry said in a release on Wednesday.

“During 2014-2019, more than ten thousand companies get incorporated. However, only about 2,300 companies have applied in form NDH-4 for declaration. It has been noticed from examination of form NDH-4 that companies have not been complying with the applicable provisions of the Act and the Nidhi Rules, 2014 (as amended),” the release said.

According to the ministry, to safeguard the interest of the general public, it has become imperative that before becoming its member, one must ensure the declaration of a company as a Nidhi by the central government.

A public company incorporated as a Nidhi with a share capital of Rs 10 lakh should first get itself declared as a Nidhi by applying in form NDH-4 with a minimum membership of 200 and a Net Owned Fund (NOF) of Rs 20 lakh within 120 days of its incorporation.

Further, promoters and directors of the company concerned have to meet the criteria of fit and proper person as laid down in the rules.

“For timely disposal, it has also been provided in amended rules that in case no decision is conveyed by the central government within 45 days of the receipt of applications filed by companies in form NDH-4, approval would be deemed as granted. 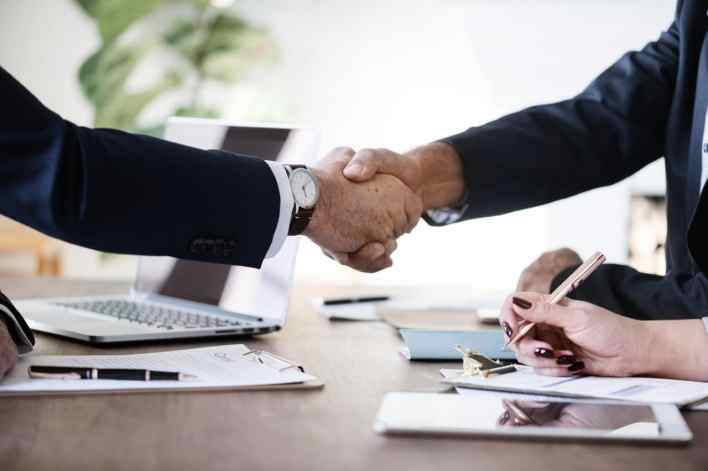 “This would apply for such companies which shall be incorporated after Nidhi (Amendment) Rules, 2022,” the release said.

Nidhi companies are non-banking finance entities that are into lending and borrowing with their members.

After the amendment in the Companies Act, 2013 and resultant changes in the rules, with effect from August 15, 2019, companies incorporated as Nidhis were required to apply to the government in form NDH-4 for declaration within 14 months of incorporation. 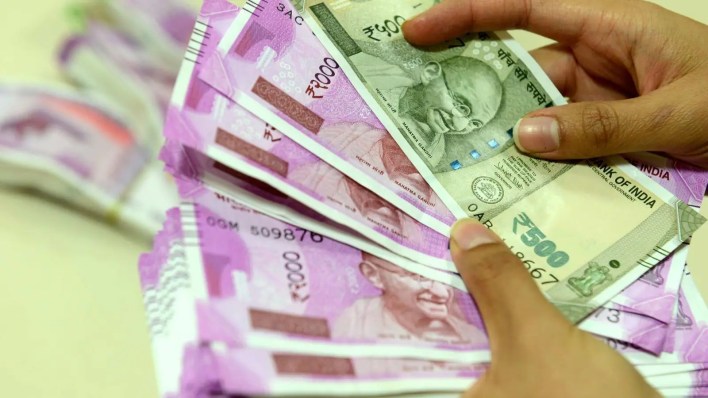 Netflix stock is down from topping $700 last year to $348 today; Netflix is a classic example of the 50-80 rule; subsequently, Korean drama's stocks fell.