Punit Balan Studios Is All Set To Present A Most Heart Touching Yet Heart Wrenching Story Of Kashmir : ‘The Hindu Boy’

After the super success of Marathi film Mulshi Pattern producer Punit Balan is all set to come up with a new Bollywood film ‘The Hindu Boy’, starring Bollywood and television’s heartthrob Sharad Malhotra. Recently Vivek Agnihotri’s Bollywood movie ‘The Kashmir Files’ which spoke about the challenges faced by Kashmiri Pandits in Kashmir has created a huge sensation. 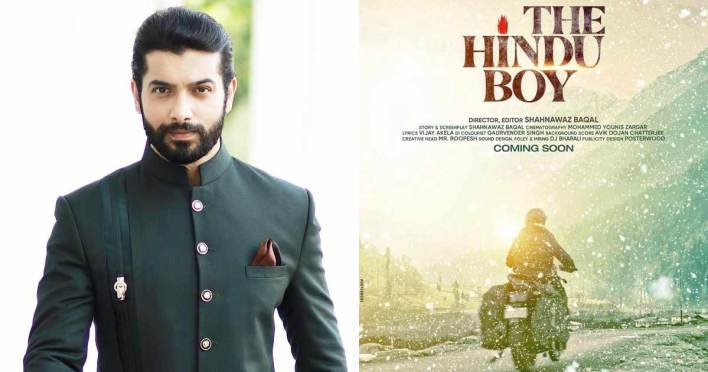 Punit Balan and Punit Balan Studios has decided to speak about all this in their upcoming film ‘The Hindu Boy’. Let’s have a sneak peek about this.

Since the trailer has been out people are pouring their love constantly. ‘The Hindu Boy’ is a story of a Hindu Pandit young boy who was sent out of the Kashmir for his safety and when he returns to his home after 30 years what does he experiences and what happens with him? In this film popular actor Sharad Malhotra is playing lead role.

Sharad Malhotra who has been people’s favourite for his various roles in projects like Naagin 5, Vidrohi, Ek Tera Saath, Kasam, Banoo Main Teri Dulhan is now ready to surprise his fans with this new and different role.

To talk about Punit Balan, he has always been a people’s celebrity; Founder and CMD of Punit Balan Groups, Punit Balan Studios, a businessman, a true sportsman, a hardcore social worker, a successful yet brilliant producer the list just goes on.

See also  Why is Verizon chasing 4G speed records with 5G only days away?

He is one man with many talents. He is a person who understands people’s pain and gives his 100% effort to solve it that’s why he is the perfect fit to produce a film like ‘The Hindu Boy’, because he can understand that pain.

While talking about the film Balan said – “I often visit Kashmir and I have seen their pain very closely. It always hurts me to see them suffer even today when we are living independently and peacefully. I have always wanted to be some sort of help to them but didn’t know how, when the film ‘The Hindu Boy’ came to me I decided that, yes ! this is my opportunity to put these problems forward and make people aware about the situation of Kashmiri Hindu Pandits. Recently ‘The Kashmir Files’ movie has been loved and received very well and I am hopeful that this film will also do good.” 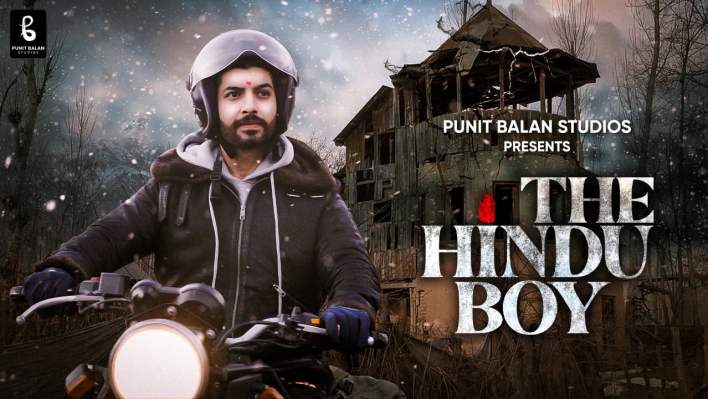 ‘The Hindu Boy’ is directed by Shahnawaz Baqal and he has written the story and screenplay as well. Mohammed Younis Zargar has done the cinematography of this movie. Songs are written by Vijay Akela.

Singer Avik Dojan Chatterjee has given the music as well along with singing. Sound designing is done by Foley and mixing is done by DJ Bharali. Nomon Khan is the executive director of this film.