A fag-end sell-off dragged down benchmark indices in a choppy session on Friday, with the Sensex settling 49 points lower.

Elsewhere in Asia, bourses in Seoul and Tokyo ended in the green. Chinese markets were closed for a holiday. 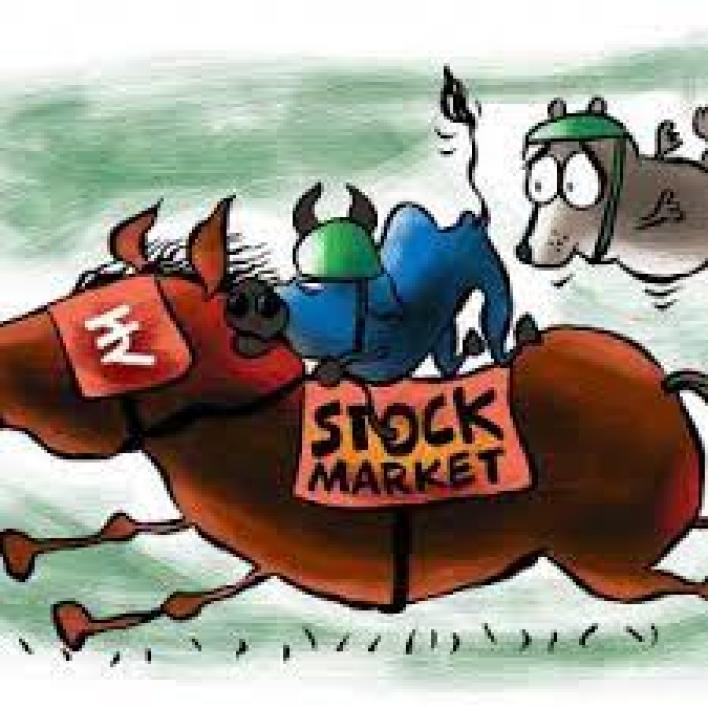 High in pesticides, many countries send back Indian tea