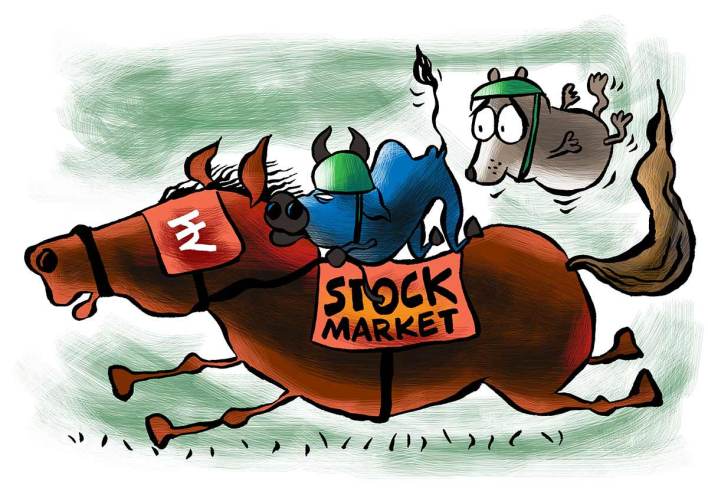 State Bank of India, UltraTech Cement, Nestle, Wipro and Power Grid were among the major laggards.

In Asia, markets in Seoul, Shanghai and Tokyo ended higher, while Hong Kong settled with losses.

European bourses were trading in the green during mid-session deals. The US markets had ended mostly lower on Friday. Foreign institutional investors remained net buyers in the capital markets as they bought shares worth Rs 1,605.81 crore on Friday, as per exchange data.