Benchmark Sensex declined 224 points on Wednesday, snapping its four-session winning streak, mainly due to a sell-off in IT and pharma counters amid rising concerns over possible aggressive interest rate hikes to tame high inflation.

With the higher-than-expected inflation reported in the US in August, there are now concerns that the US Federal Reserve is likely to go for aggressive rate hikes, pushing global markets into the red.

Gains in banking shares helped the indices recover from early lows but selling in IT, energy and pharma shares restricted the gains. 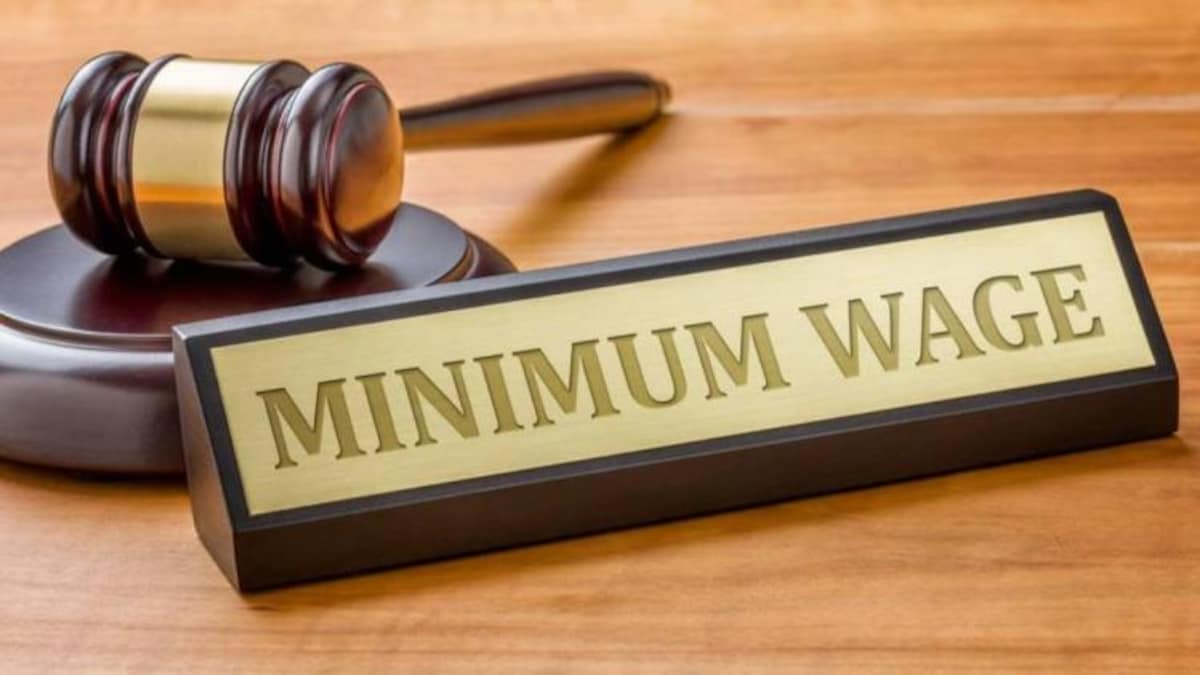 Infosys fell the most by 4.53 per cent among the Sensex scrips. TCS, Tech Mahindra, HCL Tech, L&T, Wipro, and Reliance were among the major losers. The US inflation slowed only to 8.3 per cent in August, instead of the 8.1 per cent economists expected. Foreign institutional investors pumped in Rs 1,956.98 crore into domestic equities on Tuesday, as per data available with BSE.