The rupee fell 40 paise to close at 79.64 (provisional) against the US dollar on Monday amid waning risk appetite among investors.

Lower global crude prices and a rally in domestic equities restricted the losses to some extent, forex dealers said.

At the interbank foreign exchange market, the domestic currency opened weak at 79.50 per dollar. It oscillated between a high of 79.45 and a low of 79.65 during the session. 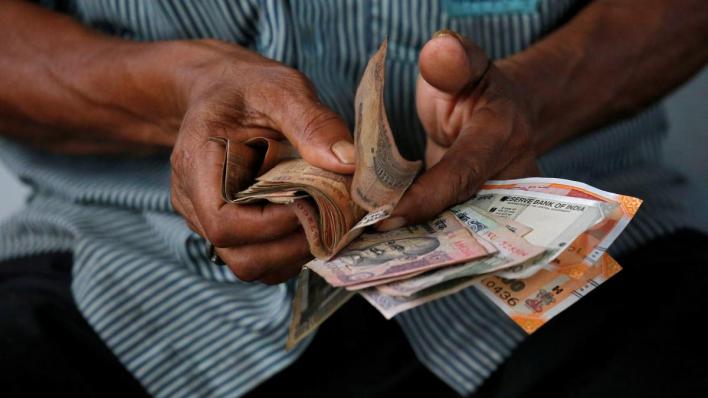 The dollar index, which measures the greenback’s strength against a basket of six currencies, slipped 0.25 per cent to 106.57.

Foreign institutional investors remained net buyers in the capital market on Friday as they purchased shares worth Rs 1,605.81 crore, as per exchange data. 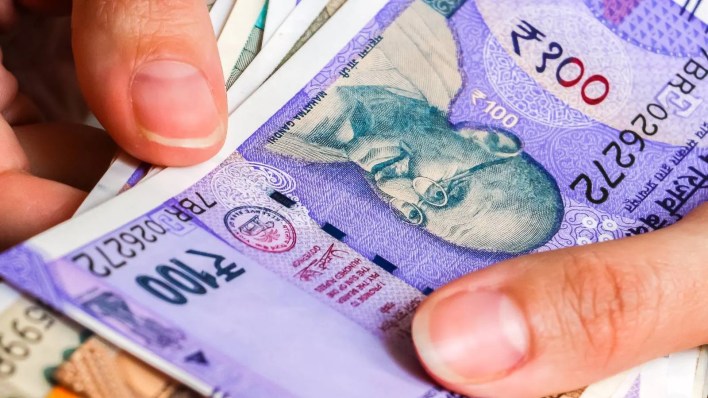 After turning net buyers last month, foreign investors continued their positive stance on Indian equities and invested over Rs 14,000 crore in the first week of August amid softening of the dollar index.

This was way higher than the net investment of nearly Rs 5,000 crore by Foreign Portfolio Investors (FPIs) in the entire July, data with depositories showed.