According to an EU Review, Twitter’s app fails to remove hate speech over layoffs of employees.

Data from the European Union released on Thursday indicates that Twitter assessed abusive content less frequently in 2022 than it did in 2021 and removed less of it. The EU numbers were made public as part of an annual evaluation of how effectively online platforms complied with the 27-countries bloc’s code of conduct regarding the spread of false information.

Twitter wasn’t alone; the majority of other digital companies that joined the voluntary code also received worse scores. But given that Elon Musk, the platform’s owner, fired a large portion of the 7,500 full-time employees and an unknown number of contractors in charge of content moderation and other crucial duties, the numbers may portend difficulties for Twitter in adhering to the EU’s strict new online regulations.

According to the EU assessment, which was conducted over six weeks in the spring, Twitter only evaluated slightly more than half of the notifications it received concerning unlawful hate speech within 24 hours, low from 82 per cent in 2021. 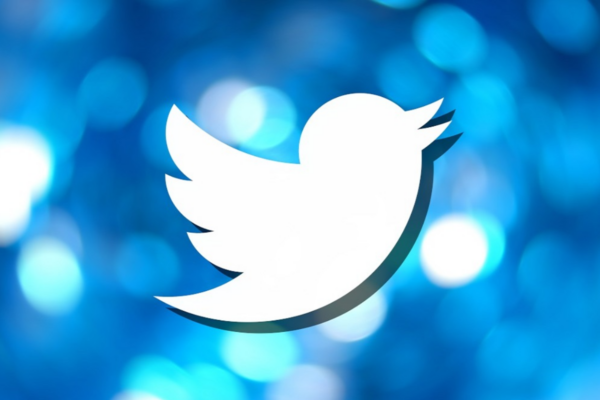 In comparison to the previous year, 45.4 per cent of hate speech on Twitter was removed after being reported. Facebook and Instagram only experienced marginal drops, while TikTok’s removal rate dropped by a quarter to 60%. Only the takedown rate on YouTube climbed up to 90%.

Vice President of the European Commission Vera Jourova said it is alarming to see a drop in how social media companies are responding to reports of illegal hate speech. Platforms must keep their word if they want to stop the spread of hate speech online.

A proposal for commentary from Twitter was not responded to. Emails sent to a number of employees on the company’s European communications team were returned as undeliverable.

Following Musk’s purchase of Twitter last month, many people were worried that the platform might become a haven for those who propagate false information. The wealthy Tesla CEO has been reactivating suspended accounts, including former President Donald Trump’s, as he repeatedly expressed the opinion that Twitter had become overly restricted. 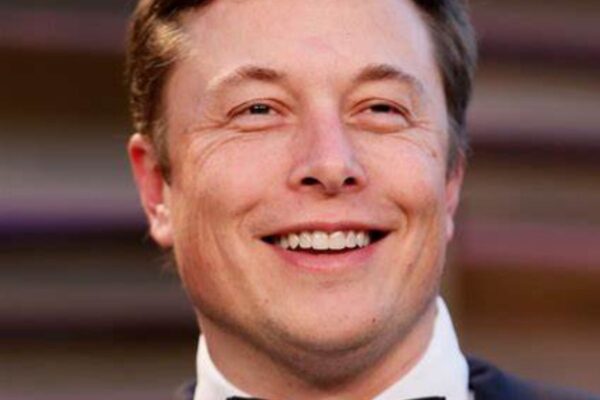 By the middle of next year, Twitter will be subject to additional scrutiny in Europe as the largest online platforms begin to be subject to new EU regulations aimed at ensuring the online safety of internet users. Up to 6% of a company’s annual global revenue could be fined for violations, which is a hefty penalty.

The French online watchdog Arcom reported that it received a response from Twitter after writing to the firm earlier this week to express its concern about the impact that employee withdrawals would there “has the ability to keep protected conditions for its users.

Arcom demanded reassurances that the company can uphold its “legal commitments” and “that it is committed to putting the new EU online standards into practice and to fighting hate speech on the internet.” Without elaborating, Arcom said it had received a response from Twitter and would “consider their response.”

While there are few penalties for violating the EU’s disinformation code, IT companies that have signed up pledge to take steps to reduce disinformation and to report on their compliance on a regular basis.

The day after declaring he was finished with layoffs, Elon Musk fired dozens more Twitter employees the night before Thanksgiving. 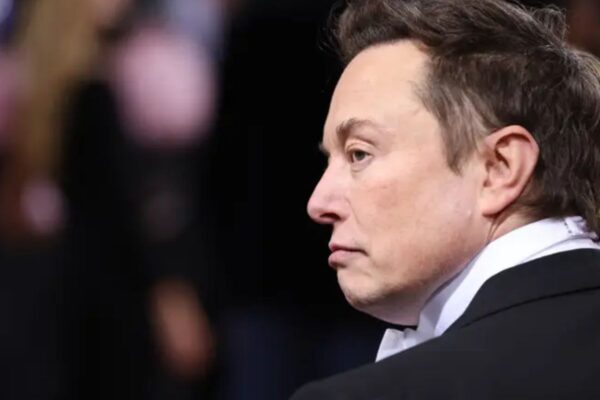 Two people with knowledge of the company’s operations told Insider that Elon Musk fired a number of dozen engineers from Twitter overnight on Wednesday.

According to the people, Twitter employees were shocked by the firings. In an all-hands meeting earlier this week, Musk declared that there would be no more job cuts at the business.

According to one of the sources, the workers who were let go overnight on Wednesday were informed that their dismissal was due to poor performance and was given a one-month severance package.

The two people described the termination procedure as being similar to what former employees who were laid off went through: Access to work equipment and computers was terminated, and a notice of termination was issued to impacted employees’ personal email accounts.

Musk has already let thousands of Twitter employees go through layoffs, resignations, or firing, leaving a shortage of crucial staff. According to the people, Twitter teams are already severely understaffed, forcing many employees to work Thanksgiving.

The firings are believed to be caused, at least in part, by Musk’s new rule requiring Twitter engineers and other staff working on code or technical projects to update him once a week about what they worked on, what they hoped to finish, and specific lines of code they wrote. Normally, these reports are due on Fridays, but this week, due to the Thanksgiving holiday, they were due on Wednesday.

According to reports, Musk paid a hoaxer to trick the media into believing he had just been fired from Twitter, and Twitter recruiters reportedly recruited outside engineers to work for the firm under Musk.

One of the people added that as a result of these events, the staff began to think that Musk had broken his tendency to terminate people without warning.

RBI orders the company to reapply after declining to award Paytm a license as a payment aggregator in 2022.