Southern Europe has sometimes been seen as a little bit of a backwater in terms of venture capital funding. However, that has gradually started to change in recent years. Earlier this year Marathon Venture Capital in Athens raised a $47M fund. And LAUNCHub Ventures, is closing in on a €70 million final close.

But today there’s news that VentureFriends, a European early-stage VC that started from Athens but now has offices in London and Warsaw, has completed the first closing of its new fund at €90 million, with an aim for a hard cap at €100 million ($112M). This is the third fund for VentureFriends, which launched in 2016.

The new fund is backed by family offices/HNW, founders and operators, the European Investment Fund and the Hellenic Development Bank of Investments. 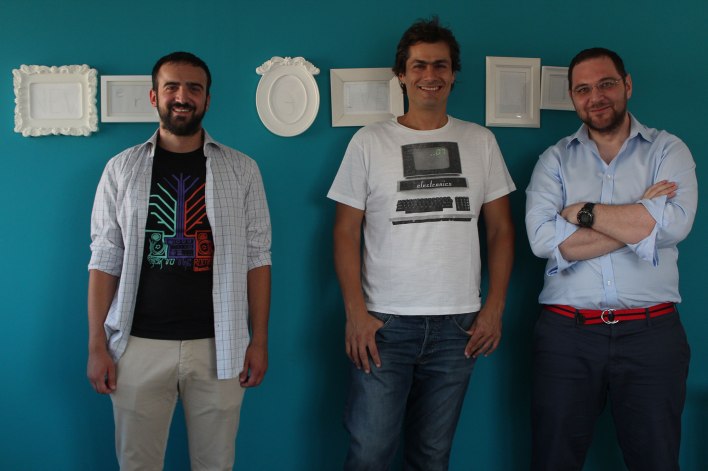 The Seed and Series A focus of the fund remains the same. It invests €500,000 to €2.5 million per company but can follow-on up to €10 million. It invests in B2C and B2B startups, including Consumer, PropTech, FinTech, Marketplaces, and SaaS.

The VC also said it intends to invest beyond Europe, in Latin America, and the Middle East.

George Dimopoulos co-founder and Partner said: “Raising a private only fund in Greece in 2015 wasn’t easy. We have worked hard to prove the investment worthiness of the asset class in the region. We are now happy to have reached a point where we experience multi-hundred million exits as with Instashop, and companies reaching Unicorn status such as Blueground.”

Apostolos Apostolakis, co-founder & Partner at VentureFriends said: “We have steadily grown our presence and access to great entrepreneurs by providing relevant support and having a value-based and founder-friendly approach. We are excited about the first closing of our 3rd fund that hopefully is a testament of the work we have done and we look forward to expanding the network of entrepreneurs we will support.” VentureFriends’s founders were previously entrepreneurs and angels, exiting e-food.gr to Delivery Hero in 2015 in which Apostolakis was a co-founder. They also exited taxi-hailing company Beat to Daimler in which both founding Partners were angels.

July retail inflation eased to a four-month low of 6.71%, although it was still more than the RBI’s target.