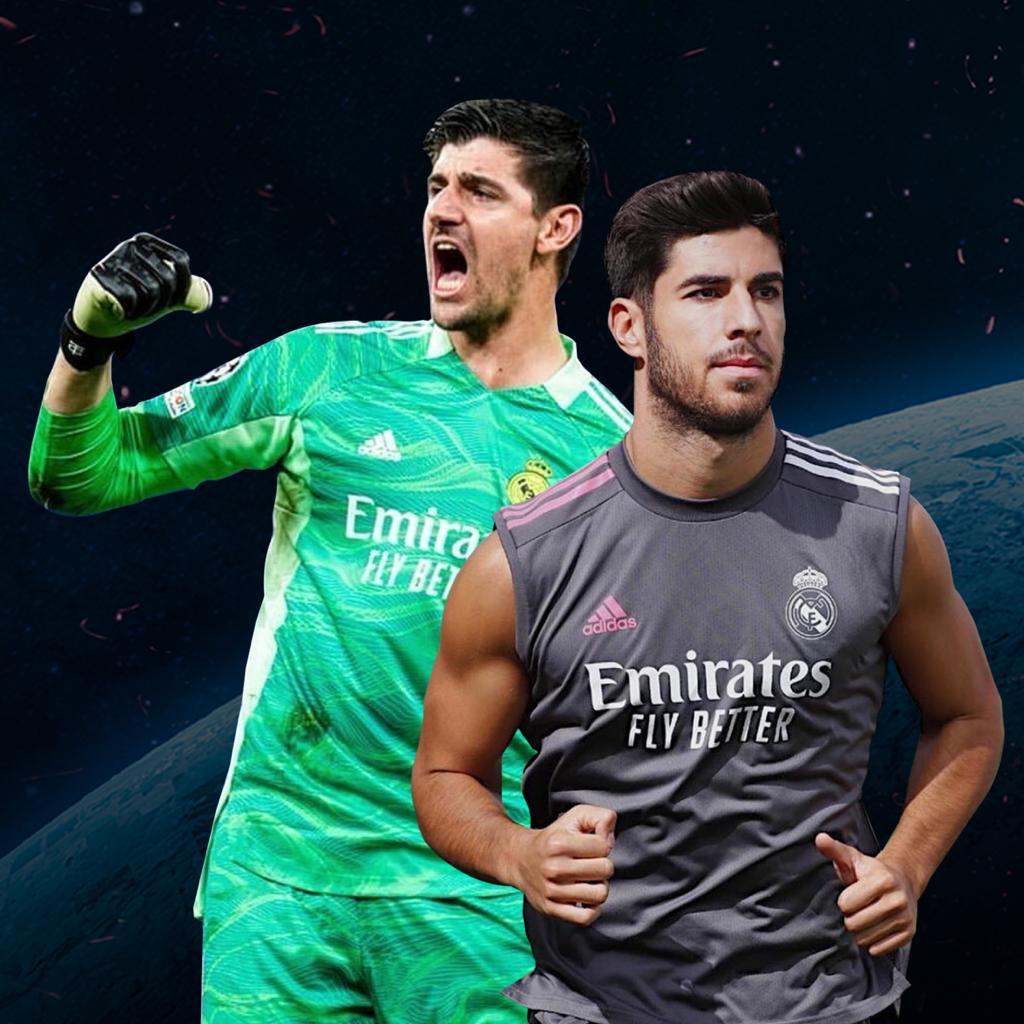 From across all the industries of the world, the way cryptocurrencies and the overall digital financial world have grown over the years have truly astounded people and how. Cryptocurrencies were something people hardly believed in a few years back, but as they saw the increased adoption of the same from people across different parts of the world and also realized how when invested well, it can change their lives completely, more and more individuals came forward to be a part of the crypto and the NFT world. 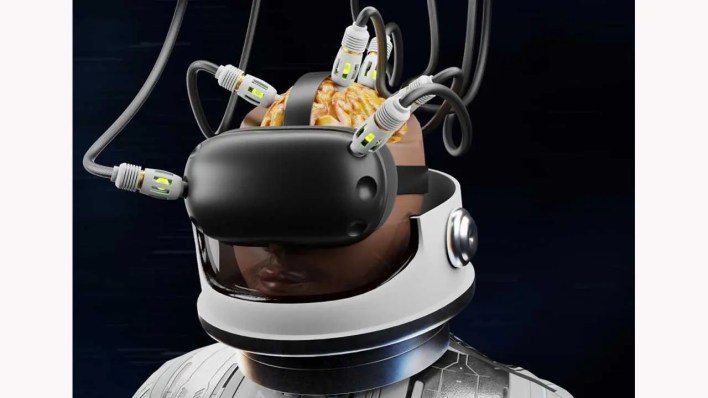 This had to happen, say experts in the industry, who believe that the world evolves continuously and to be a part of this is only the need of the hour. The Defi space is among those industries that have always shown tremendous signs of growth; therefore, many NFT projects have also been built and created with the aim to transform the space and provide people with many more opportunities to benefit from the same. The Metanauts Club currently tops the list of such NFT projects in the markets.

The Metanauts Club is something more and more people have been speaking about recently because it has been riding high on success in a very short span of time as a distinguished NFT project constituted of an astronaut-themed collection of digital art. This very unique feature is just one of the many reasons that has allowed it to go beyond limits in some of the highest ranks of the NFTs in the industry.

People were already aware of how The Metanauts Club has been actively supported and trusted by many athletes and celebrities like the legendary Ryan Leslie, Germany national team player Jerome Boateng, former world boxing champion David Haye, former AS Roma player Mehdi Benatia, and pre-eminent artists like Maleek Berry, and Swiss Beatz, etc., however, now the club has also been joined by none other than Real Madrid players as well like Thibault Courtois and Marco Asensio.

Looking at the pace at which such well-renowned athletes and stars have been joining The Metanauts Club, we can imagine the massive growth and success the NFT project can provide investors and holders with in the near future. 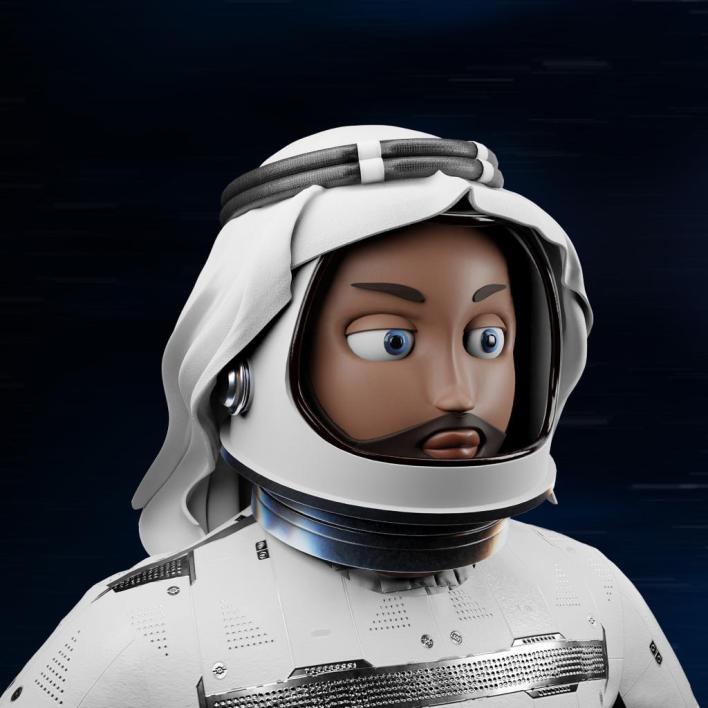