We live in a country where the population is so huge that all other countries are left far behind. India is one of the only two countries with a population of over a billion, which is so much. This high population also made the vaccination process of our country much more difficult as with this high level of people, the spread of misinfodemic was also very high. It also made managing the supply of vaccines much more difficult for the country’s government. However, things have changed with the spread of awareness and the efficient collection of vaccines by the country’s government.

We have seen many incidents where India‘s population has become a barrier for them and has led to many complications for the country. The country has been making various efforts to control the population by educating the masses and spreading awareness among the people. Even during the COVID-19 pandemic, the people played a significant role in worsening the pandemic situation in the nation.

Due to the high population level, the virus spread faster than expected, and the cases multiplied daily. This problem of a vast population made it much more difficult for the country to curb its COVID-19 virus cases, and therefore we all witnessed the destruction of the healthcare system of our government. 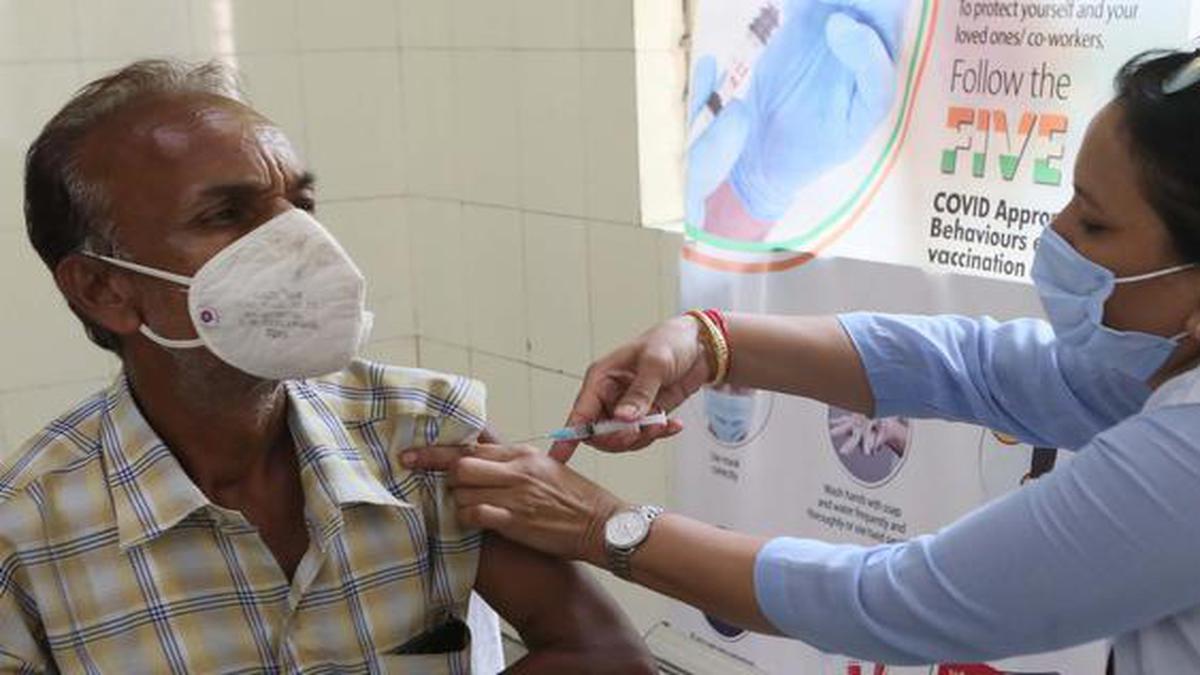 Now, the vaccination process in the country has been going so great that a few weeks ago, our country witnessed a number as giant as two million jobs in a single day. Moreover, the total number of vaccines administered is close to reaching 100 crores or 1 billion and will reach that level in a day. India has already administered more vaccines than any other nation except China. It has reached a level where only China and India will be a part of the billion vaccines club. No other country is even close to the mark of 500 billion.

However, we shall never take the progress of the country lightly. For a country that has previously suffered enormous stress of inadequate supply of vaccines and the spread of misinfodemic in the beginning period, this achievement of 1 billion vaccines is not an easy job. The vast population affected the supply of vaccines by a considerable amount as transportation, storage, and distribution of vaccines at a specific low temperature for a country that has not established a well-developed cold chain network acted as a significant hurdle for the country.

Moreover, the country was in the worst phase of a pandemic. The situation, which was much worse than other countries, destroyed India’s healthcare system, the same system responsible for maintaining the supply level of vaccines in the country.

Let us take a better look at the numbers now.

The country took near about 275 days to complete 1 billion vaccine administration. The first vaccine doses were issued on January 16, and in these ten months, it has reached a massive level of one billion vaccines getting administered in just 275 days. That too, when our country witnessed enormous destruction of the healthcare system and suffered a shortage of oxygen and hospital beds. Comparing the data suggests that an average of 27 lakh doses have been administered every day in the country during the ten months. The number is enormous and is undoubtedly commendable.

Indeed, there have been much wider variations in the daily number of vaccine doses administered. The number of daily vaccine jabs was slow initially, but as time started to pass by, the pace of vaccination spiked. On some days, the vaccine rate was meager, while it was higher than ever on some days. The country recorded a daily vaccine rate of more than one crore for six days, and the highest level ever recorded was 2.18 crore, which was recorded on September 17.

On the other hand, at the beginning month of January and in few days of February, the country recorded as low as 50000 vaccination jabs in a day. As of October 16, two days ago, our country recorded 96.75 crore vaccines getting administered. They have been distributed to nearly 69.47 crore people. Moreover, about 28.18 crore people are completely vaccinated as of October 16. More records have suggested that almost 74% or close to three-fourths of the total population has received at least one dose of the COVID-19 vaccine, while 30% of the population has received both doses. It is highly commendable for the country.

Further, there are no differences in the small states as compared to the big metros. Even the small states with less population have been enjoying a much better coverage of the COVID-19 vaccine. In the small states of Sikkim, Himachal, Goa, and union territories of Jammu and Kashmir, Ladakh, Chandigarh, and many other states and UTs have been performing so well in vaccinating their people that almost all the people above the age of 18 living in those places have received at least one dose of the vaccine. Lakshadweep, Sikkim, and Ladakh have the highest proportion of fully vaccinated people in their states, which is 40 percent.

However, it does not suggests that the bigger states are staying behind. The states with a vast population, such as Delhi, Madhya Pradesh, and Gujrat, have also managed to vaccinate 90 percent of its total adult population with at least one dose of the vaccine. However, some states in the North-eastern region, such as Meghalaya, Puducherry, Manipur, and Nagaland, are still lagging. The number of people getting vaccinated in those states daily is still low. The level of people getting immunized with one dose of the vaccine is as low as 60% in those areas.

On the other hand, the coverage of vaccines in rural areas is slightly different. Some rural areas have recorded deficient levels of fully vaccinated people; further details have recorded a significant level, even higher than much of the urban states. However, it is not correct to say that the rural areas are lagging in this vaccination process. The data shows that 243 districts of the country have been recording a level greater than 80 percent of their adult population receiving at least one dose of the vaccine.

Have you sent money to the wrong account by mistake? Know how you can get it back.