The past few years have been extremely devastating in the lives of people, including children. Things have taken an incredible turn in each and every aspect. The majority of the people have lost their families, livelihood, and everything that kept them stable in the normal days. They have been fighting against this covid-19 virus for a long time and people have started failing due to the absence of resources and proper medications.

There is an urgent need to address the issue and see what could be done. The government has been trying but drastically being short of resources required to keep the country safe and secure. This is the only time when we need to put in our best and access what we do not possess for the sake of our people.

Children who lost their parents have a life to look forward to, but the absence of support would leave them in crisis forever 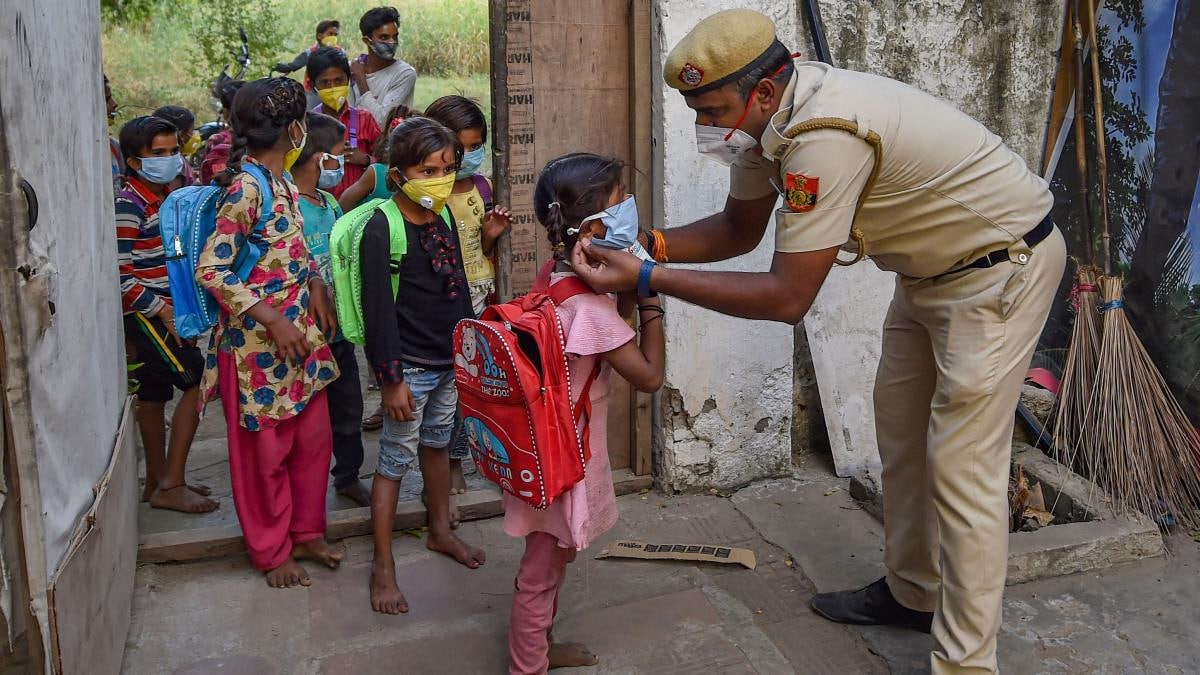 The country also glimpsed extreme destruction in the lives of children and infants due to the loss of family that they suffered. Thousands and lakhs of children including infants were orphaned or had lost their only family support. The children had suffered the loss of their parents either one or both leading to a future of miserable life. They do not have any hope for the future or do not even understand what loss they actually faced. The crisis in the lives of these children is only going to worsen without any support in the near future.

The government is planning to release a few supportive schemes and ideas to help them cope up with the present and the future hardships. There have been several instances where children were seen lying with the dead bodies of their parents just to receive comfort or feel their temporary existence.

The country cannot lose more during the third wave: Something that the government should make sure of 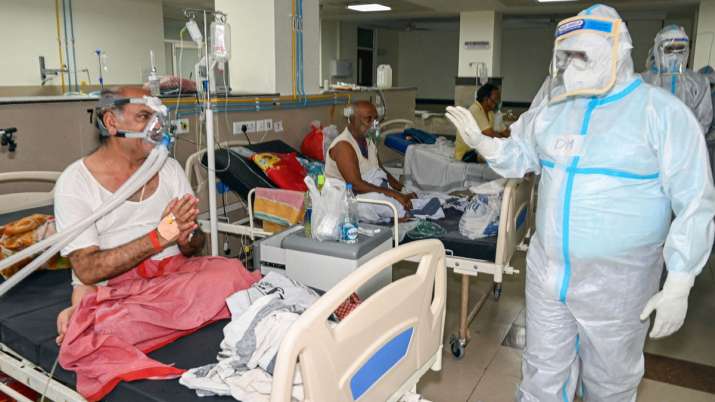 It has been a long time and we have sort of understood the level of devastation, the covid-19 pandemic could bring. The country has already faced a lot in the first two waves and is not at all efficient to keep up with the third as well. Hence we must make sure that everything and anything is prepared for the sake of the third wave. People cannot afford to lose much more of their possessions in the coming few years.

The poverty rate has extremely increased and the negative thoughts in the minds of people are enhancing every day. There should be significant control during the third wave in order to keep the people alive and stable in their lives.

Despite the fact that the government has released several policies and schemes for assistance, the implementation is yet not done in the right manner which is again the duty of government. Making sure that each and everyone acquires the benefit of the schemes and policies involved is the major responsibility of the union government along with the states. This is not really the time wherein politics should take a negative turn but instead work together for the betterment of the country as a whole. 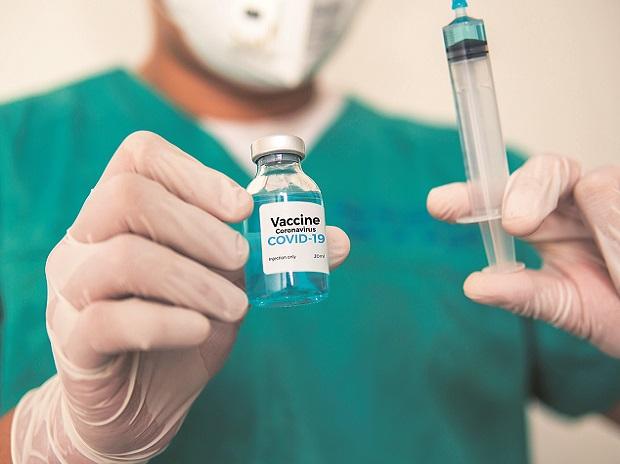 A recent decision was made at the beginning of the month about vaccinating the children. The government is looking forward to starting the vaccination process for children between 12 to 18 years of age very soon. The center had also mentioned in front of the Delhi High court about the process wherein the approval is still not acquired but is in the middle of the discussion.

The Union Health Minister, Mansukh Mandaviya mentioned that the government is planning upon the vaccination process involving children by the very next month. All of it was discussed in the BJP parliamentary meeting that was held on Tuesday. He also included that India would soon become the largest producer of vaccines because of more involvement of production companies with licenses.

The government and other producers have been working on providing vaccines to the children for quite a long time and now they have finally developed one of the DNA vaccines for the same. Zydus is a DNA vaccine that has finally completed its trials for 12 to 18 years age group children. This vaccine is planned to be available in a few months or weeks according to the center. The Drug Controller General of India has allowed and permitted the Bharat biotech to process the clinical vaccine trials for 12-18 age groups as well. Bharat Biotech had successfully produced the Covaxin which is being used by the elder class in the present times.

Speaking of the international vaccination process the European Union has approved the use of Pfizer’s mRNA vaccine for adolescents of 12 to 15 years.

India is presently short on vaccines, while it is the only hope of survival 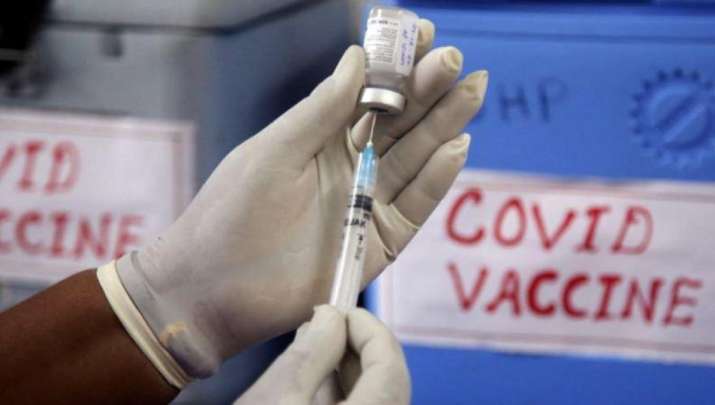 The government has been promising the proper vaccination drive since the very start of this year. People were promised proper vaccination however the government fell short of it. In the present times, people do not have enough vaccinations to evolve their immune systems against the virus. The vaccinations have proved to be a bit beneficial against the coronavirus. They assist the human body medically and prevent death conditions or the worsened health during covid-19. There have been instances wherein the states have complained about the shortage of vaccination provided.

The government should look into the same immediately as this is the only hope that people have in themselves. There is no other medication or treatment available for the covid-19 virus and if the government falls short of vaccines the entire process would go in vain. Millions of people have died worldwide facing the pandemic and others have been through devastating times because of the existence of the same.

According to the government’s plan for about 80% coverage of children vaccination, there would be a need to cover about 104 million children. The country could only protect its citizen if we follow the 80% coverage strategy and the idea is followed sincerely by both, government and citizens. The government and the country require at least 208 million doses of two-dose vaccines in order to keep the process intact. If in case the requirement is of a 3 dose vaccine the number required would be much greater.

Children might get back their education with proper vaccination

The processing and evolvement of covid-19 vaccines for children would allow them to come out of several hardships that they have been going through in the education sector as well. The idea of reopening schools and colleges would be thought upon if people are entirely or partially vaccinated. The outdoor activities would develop with time and prove to be beneficial for the overall existence of human life.

Most of the children have been stressed and overthinking during the pandemic time staying within their houses all time. According to AIIMS Chief Doctor, Randeep Guleria, though the children did not face severe conditions during the pandemic, they had mild infections. Even if these children were asymptomatic they could have shortly existed as the carriers of infection and hence led to the drastic situations. He also added that there was a huge loss in the education sector for the students and teachers as well. The schools could reopen if the children are properly vaccinated as this is the only way out of the pandemic. Things are anticipated to turn better, only if the vaccination drives are held properly.