Climate change is a global issue in the mouth of every person living out there but is not given the precise attention it needs. Every year, through our carefree attitude towards the environment and not sustainable activities, we are degrading the condition of the environment and its climate. We don’t realise that all we are doing is coming straight back at us, and we are putting no one but ourselves in danger.

Every action has a consequence, and what we are doing to our environment right now is that climate change is its consequence. Our unsustainable activities have ruined the whole system of climate. The delayed monsoons, the all-time high heat during the summer, which has become so unbearable, the late incoming of winters and whatnot, are signs from the environment that its condition is getting worse every day.

While we all know that the climate has been degrading every day, not many of us know how long it takes for the environment to come back to the average level after getting this affected by people acting very carelessly. Let us discuss the recovery of the climate and every single thing related to it in this article.

After the Intergovernmental Panel gave the recent warning on Climate change that the average global temperatures would breach the two degree Celsius mark by 2100 as compared to the pre-industrial times, to ascertain how much time it takes for the climate to recover from the rise caused by the activities of human beings, an international team was formed.

How long does it take for the climate to recover?

The next thing that we are about to tell you will shock you. The international studied how long it will take for the climate to recover from this rise by looking at a global temperature rise 56 million years ago. The team ascertained findings revealed that it takes nearly 20,000 to 50,000 years for the climate to return to the average level after a rise of five to eight degrees Celsius in the temperature.

How do we know? These results were published recently in the Journal of Science Advances. Therefore, it is evident that it takes a considerable amount of time for the climate to return to the average level, but we still aren’t considering the environment.

It caused about 8 degrees Celsius surface ocean warming in the high latitudes. There were many other effects of this too. Several studies have suggested that this also led to the acidification of water bodies, leading to the massive extinction of many water organisms. Along with this, there were changes in the biota in the surface ocean. 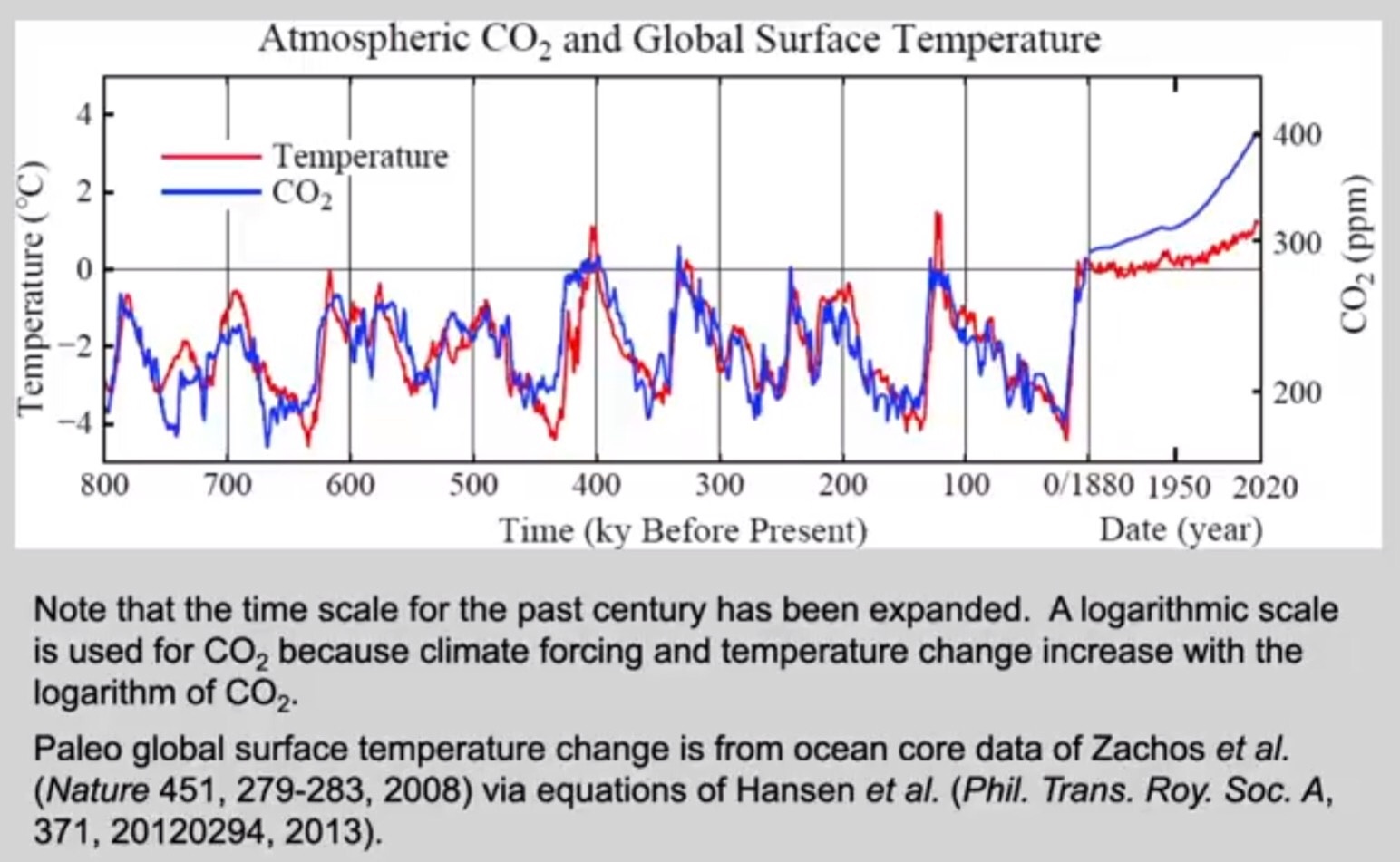 You might be wondering how the team studied something which happened millions of years ago. Well, we have an answer for this too.

The team generated their studies by analysing the rocks, single-celled marine organisms, clay minerals, and lithium isotopes. All of these widely helped them ascertain what happened during that period, millions of years ago.

How? Due to the actions of global warming, there would be weathering of rocks.

There is one more advantage. Lithium is so particular for this study because it is not used by biology or plants, which is true in the case of very few elements only. Therefore, signals from growing as well as dying plants do not affect lithium at all. Along with this, the lithium isotopes have their relationship changed by the process of weathering.

Therefore, lithium served to be very beneficial for this study as it is the only available element affected by weathering and not by anything else. It acts as an excellent advantage for the study.

The question which arises now is whether the temperature will decrease in recent years after all or not? Let us find out.

According to the explanation given by Professor Philip, in terms of stabilisation timing, the difference between PETM and the present era is that during the PETM, the warming was more (8 degrees Celsius). Still, the process was slower, while in the current era, we are witnessing a rise of 3-4 degrees Celsius, but the process is much faster than the rate of rising temperature during PETM.

Moreover, he explained that the recovery of the climate would probably be broadly similar in timings with maybe three-four years in plus or minus. However, all the team findings will hold if there is a significant reduction in carbon dioxide levels.

Further, the professor also talked about the rising keen interest in whether we will be able to use the process of weathering to remove carbon dioxide from the atmosphere artificially. The process which we discussed above is known as enhanced weathering. These can be used on more valuable timescales for us.

In enhanced weathering, people speed boost the weathering process by grinding up all the rock into powder to help it weather faster and then ploughing it into the fields, where it helps eliminate carbon dioxide and act as a fertiliser for fertiliser the areas.

This process is currently at the field experiment stage in a lot of areas in the world. It has the potential to become very successful in reducing and eliminating carbon dioxide from the environment. However, we all need to raise our environmental concerns and check our activities to avoid engaging in those harming our environment.