The NRI Welfare society of India a reputed body promoting unity, progress , friendship and cooperation all across the globe and present in various countries held the prestigious Global Achievers Conclave in the British Parliament – House of Commons , London on the 25th of October 2018.
The event saw a huge turnout of attendees from all over the world, and Gurinder Singh from the NRI Welfare Society Committee, during his welcome address commented that this was probably the largest gathering for an event that he had witnessed in the House of Commons. The event was graced by local dignitaries and Former Prime Minister of India, Shri H.D Deve Gowda who was the guest of Honour, flew in from India, especially for this event. He also won the life time achievement award for some commendable work done during his tenure as the PM of India and thereafter too. During his speech he said – “It is my privilege to address the august gathering of sons and daughters of India who have reached the pinnacle of success in diverse fields all across the world.”
These awards seek to give unbiased recognition to both men and women who are achievers from diverse fields covering medicine, education, fashion, innovation, entrepreneurship, science and others. Mr Harish Chandra of Indian Achievers Forum who was present on the occasion remarked that the advisory board had taken a detailed review and extreme care to go through noteworthy achievements presented to them before coming out with the final list of awardees.
Mr Virendra Sharma, Member Of Parliament House of Commons and Mr Gauhar Nawab International President ( UK) NRI Welfare Society of India gave away the awards and commented on how happy they felt to see so many Indians receiving the award through their expemplary work outside India.
Shabnam Asthana was presented the Mahatma Gandhi Samman – In recognition of her contribution and dedication to worthy causes and achievements in keeping the flag of India flying high. Commenting on this prestigious award Shabnam said she was so overwhelmed to see how the hard work and dedication of Indians the world over had made a significant mark in the global framework. “I am happy that my work has been recognised and I in my own way have made a contribution in carving a unique image of India and today stand among the achievers In the British Parliament at the House of Commons to receive this award. This award is truly special and will remain etched in my memory as my most significant award. I am deeply moved by the achievements of Mahatma Gandhi , an unassuming humble man who worked for peace and the betterment of society and individuals and this award named after him will truly inspire me to be humble and continue doing my best professionally and personally in the years to come. I thank the NRI Welfare society for organising this event where we can connect with so many achievers on one platform and the venue of the British Parliament leaves me completely awe struck and fascinated! ’’

20 Actionable Mobile App Metrices to Check for your App 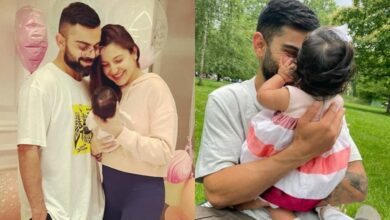 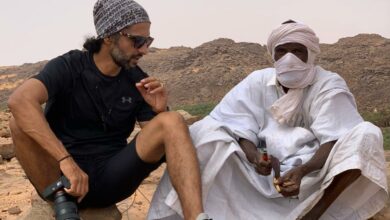 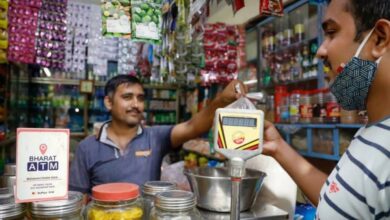