The social commerce startup based in Bangalore called Meesho has become India’s latest startup to enter the unicorn club after it was reported to have raised about 300 million USD from new funding which was led by SoftBank Group Corp.’s Vision Fund 2, getting the value of the startup to about 2.1 billion USD. It is reported that existing investors like Facebook Inc and Prosus Ventures were also observed to have participated in the fresh round for investment. Meesho is an online sales platform for many small, micro, and medium businesses operating in India and the company has decided to use its funds for strengthening the talent pool it has got throughout the company in areas that include the product, technology, and business. As mentioned by Munish Varma who is currently a managing partner in the SoftBank Investment Advisers, the company throughout its history has remained excited to provide support to founders that are always looking to find solutions for the local market. He also said that Meesho has effectively used techniques such as artificial intelligence and machine learning to create a platform that is used by several small, micro, and medium businesses to sell their products to their internet users.

The founder of SoftBank Masayoshi Son has always emphasized the importance and the transformational potential that artificial intelligence carries that can be used to drive innovation and opportunities in terms of business. The second Vision Fund was in a state of the doubt till a year ago until the portfolio of the firm was seen to have improved which eventually gave him a level of confidence and capital so that he could continue with investing in startups and developing them intensively.

When we talk about Meesho is a social commerce startup, the company provides support to more than 13 million entrepreneurs to help them start and develop their business online, the majority of them being women entrepreneurs. The software developers have been successful enough in delivering orders to more than 4,800 cities taking from more than 1,00,000 suppliers that were registered. Their strategy is that they want to take this business to rural and smaller cities as well denying the idea of e-commerce only operating in metropolitan cities. It is important to note that metropolitan cities already are exposed to several e-commerce suppliers and are covered with a large number of retailers whereas, in the case of smaller cities, the situation is not so much the same. So to cater to those areas has been one of the main strategies of the startup Meesho.

Sumer Juneja, who is a partner at SoftBank Investment Advisers made a statement saying that the company had been carefully examining and tracking Meesho for the past 18 months and has been quite impressed with the growth it has experienced in terms of engagement data, their focus on unit economics and desire and ability to build a strong team. Very similar to brands like Tupperware and Amway, the startup gives a catalog of products to its sellers which are majorly unbranded and are categorized in about 100 categories. At Meesho, individuals are considered as the face of the commerce whereas when we talk about other e-commerce platforms and marketplaces consumers are thrown a variety of products having a huge range of selection coming from unknown merchants. 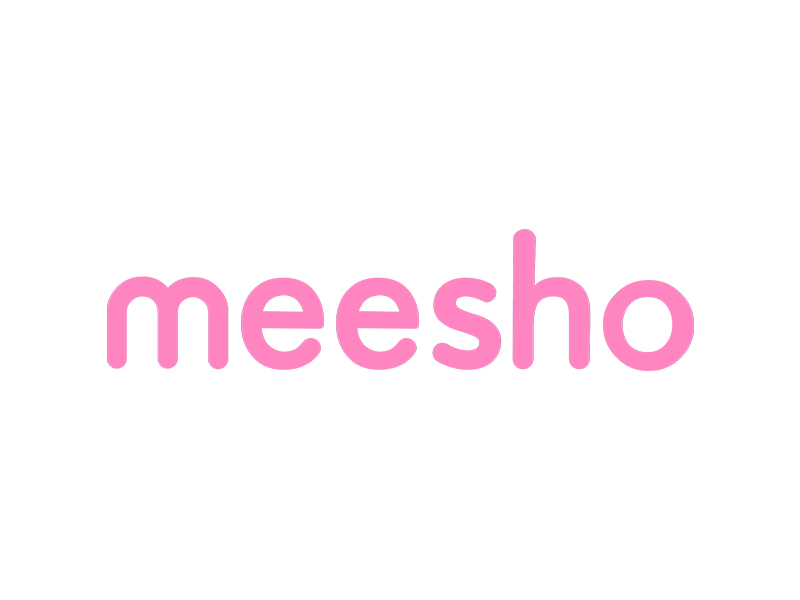 A Little More About Meesho
We live in a world where we are continuously surrounded by a huge number of opportunities and many entrepreneurs. For some, when it becomes difficult to find any resource or enough resources, there is always an option of the internet and social media. Internet and social media have helped many to develop their business and many have kicked off their business using the power of social media and the internet in general like Whatsapp, Facebook, etc. Social media has now become sort of like a next-gen sales market for businesses and companies. There is something called social media marketing as well and a large population on social media is the reason why such a type of marketing is encouraged as the companies can reach more and more audiences in a given period. Also, it helps businesses save a great chunk of money on marketing and advertising. Meesho is one platform that allows you to expand your business on social media and assist small sellers in India since the year 2015.

The app Meesho was introduced by IIT graduates Vidit Aatrey and Sanjeev Barnwal and it is based in Bengaluru. The name for the app “Meesho” comes from ‘meri shop’ or ‘my shop’. With the app, it allows you to build your presence on social media sites like Facebook, Whatsapp, Instagram, etc. This app allows you to build transparency, develop a brand name and sell products using tools provided by the Meesho app. The app is very popular among resellers and has become quite a familiar name in the top suppliers’ list. Anyone who wants to start their business and earn a considerable amount of money can get themselves registered with Meesho as a seller and kick start their business. This applies to women who want to restart their careers or anyone who is just willing to start a business. The service of this app is available throughout the country and the company has been having a network of over one crore resellers and seven crores consumers. The app is very genuine and reliable as their commission is received only when a sale has been successfully carried out.

Lockdown or No lockdown, Is Government Confused For The Next Step Or Playing A Diplomatic Game. Is India & Indians Ready For Another Lockdown? 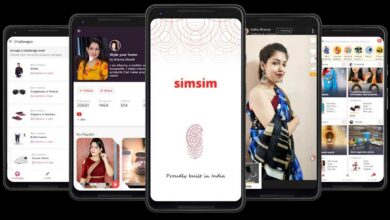 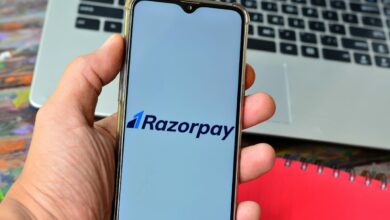 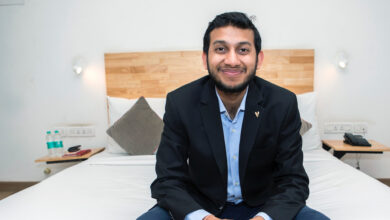 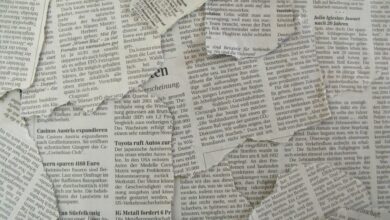 By snigdha
Follow Us
Weather
New Delhi, IN
Mist
29 ℃
37º - 29º
94%
0 km/h
37℃
Sat
38℃
Sun
32℃
Mon
29℃
Tue
30℃
Wed
Recent Tech News
Facebook Twitter WhatsApp Telegram Viber
Back to top button
Close
Popular Posts
Most Commented
Recent Comments
We use cookies on our website to give you the most relevant experience by remembering your preferences and repeat visits. By clicking “Accept All”, you consent to the use of ALL the cookies. However, you may visit "Cookie Settings" to provide a controlled consent.
Cookie SettingsAccept All
Manage consent