Sextortion practices resorted by strangers: A new scam on the rise

In March 2021, a 26-year-old civil service aspirant hailing from Bengaluru’sKR Puram area committed suicide after he was repeatedly blackmailed by extortionists.

In October 2021, Ajit, a 24-year-old software engineer has entered the world of online dating, where he started talking to a girl named Renu. the two of them exchanged their numbers after several days of texting. After some days, he received a video call on his WhatsApp. And what followed as a shock was the woman was stripping her clothes. He had cut the call within seconds, but it was enough for the people on the other side of the app to make it seem like he was taking part in the show.

The video caller blackmailed him asking for 2000 INR. Ajit gave 1000 INR. But the blackmailing continued for some time and he had to block the caller on the advice of his friend.
Crimes like this are called sextortion.

What exactly is sextortion?

Sextortion is an act wherein a victim is blackmailed using sensitive information and in many cases, using morphed videos or pictures.

The sextortion has taken new forms which have been observed by the police during modus operandi- a person receives a call from a new acquaintance or a stranger. After he receives a call, the person on the other end strips her clothes. The caller is later blackmailed with the screen recording of his call which makes it appear that he or she was enjoying the other person’s strip.

A similar incident was encountered by a 53 years old Bengaluru resident, who was blackmailed by a saree vendor that he met on Facebook. On the pretext of showing sarees, a nude woman called Ravi on WhatsApp. Then she threatened to make the screen-recorded video public unless he sent her 8000 INR.
The person has sent 6000 INR initially. However, he gained his courage and decide to place a complaint at the Halasuru Gate Cyber Crime Station.

The Deputy Commissioner has stated that scammers can find multiple options to get the victim’s phone number, such as through restaurant records or third-party applications. The victims unknowingly end up sharing their numbers in many cases.

In March 2021, a civil service aspirant from Bengaluru ended his life after he was continuously blackmailed by extortionists.

They had blackmailed the 26-year-old into paying 36000 INR multiple times and continued to demand more money.
Avinash was texting with an unknown Facebook account named Neha Sharma. And he received a video call from the same account which he accepted. Thus, he became another victim of sextortion.

The scammers were unaware of the fact that Avinash has taken his own life and reached out to his sister posing as his friend, and asked for his whereabouts.

His sister became suspicious as all of his friends were aware of his death and gave them the number of the nephew.

Then they began texting the new number asking for more money. It was the time when Avinash’s family was clear about the reason for his death.

SHO Kumaraswamy has mentioned that such cases are very challenging to crack. The scammers are known to the fact that they will get caught if they attack victims belonging to the same state. As a result, if the scammers are from North India, they target people from South India.
SHO further mentioned that tracing the location of the scammers is very difficult as they use different numbers to make calls to various victims.
There were many cases of sextortion that were recorded in Tamil Nadu. According to the Chennai Cyber Crime DGP, Chennai has received complaints of over 1582 sextortion complaints from all over Tamil Nadu in 2021.

The scammers are usually women in such cases of sextortion, but in many cases, the gangs are usually run and operated by men.

Once the initial nude video has been made, the victims receive numerous calls from scammers who pose to be police officers or YouTube officials helping them to get rid of the video and asking for money.

According to the reports extracted from valid sources, Mumbai has around 54 FIRs on sextortion registered in 2021, whereas 47 FIRS were reported at the start of 2022.

Many a time, victims do not need to see another person at the end of the call to become prey to such crimes. In March 2022, a 30-years old man fell prey after he received a video call from an unknown person. The call showed a black screen, and after some time, he received a message with a morphed video that showed a video call between him and a nude person.

The scammers asked for an enormous sum of money to get rid of the video. He paid 5000 INR, but after many calls, he had to transfer 30,000 INR to their bank account.

He approached the police only after he lost 55,000 INR and realized that the threats would not stop even though he offered a lot of money to the scammers.

The easiest way to protect oneself from sextortion schemes is to avoid watching any explicit content on mobile or any other devices. 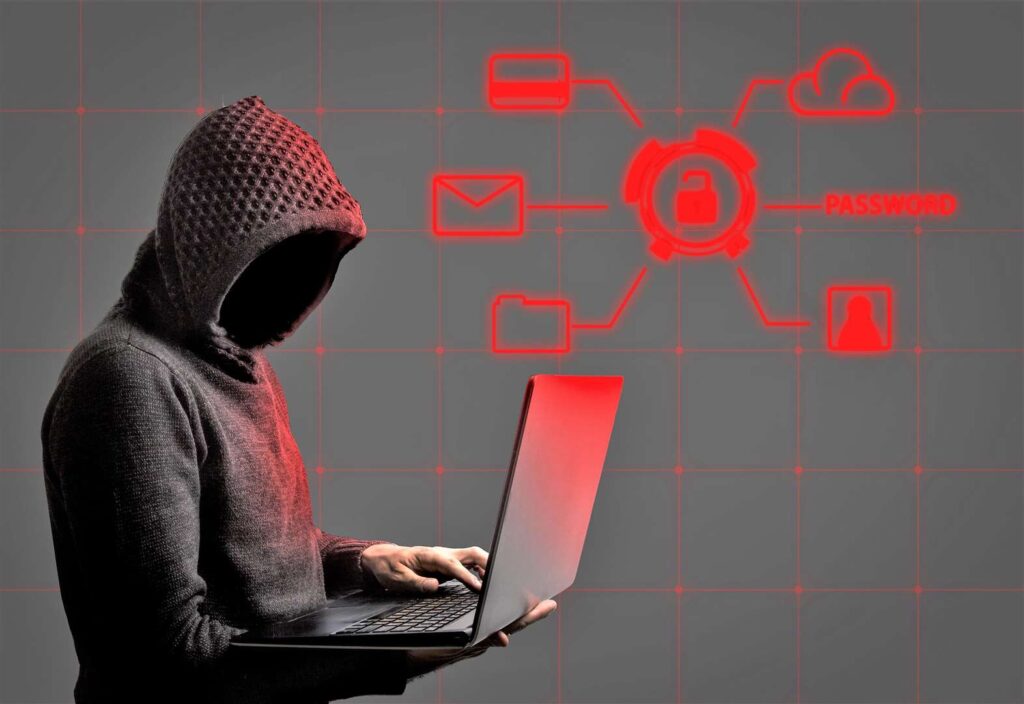 If somehow, one falls trapped in the scams, he/she should not pay the demanded ransom and report the incident to the respective social media platform. The last option is to reach out to an experienced attorney.
Lastly, one’s digital safety lies in his or her hands. One should not receive calls from unknown or suspicious numbers.

Aggarwal's response to the hostile work culture in Ola