Reports have stated that Adani Group is seeking to launch 5G services for enterprises in 2023. Adani group has even planned to launch B2C applications in 2023 to onboard millions of customers to expand its way into the digital space.

Gautam Adani, while addressing his employees in the new year, stated that in 2023, they would invest in expanding the network of data centers, building AI-ML and industrial cloud capabilities in addition to rolling out 5G services followed by the launch of B2C applications.

It is now a matter of time to see what kind of B2C applications Adani Group is working on.

Adani Group to face severe competition with the major TSPs in India: Adani Group will also face severe competition from names such as Bharti Airtel in the 5G enterprise space. Airtel has already rolled out a private 5G network deal from the Mahindra Group.
The pathway to the 5G services rollout will be challenging for the Adani Group despite being an established brand.

In addition, the Adani Group does not have the spectrum resource access to the infrastructure for launching 5G services to the customers. Thus, they have not emphasized launching 5G services directly as it will involve a lot of time and money, followed by massive competition for the biggest players in the telecommunication sector.
Gautam Adani stands strong to the statement that the empire he is building in the digital space, including data centers, B2C apps, 5G, and many more services, is independent but mutually connected opportunities. They are backed by Adani Group’s energy businesses. 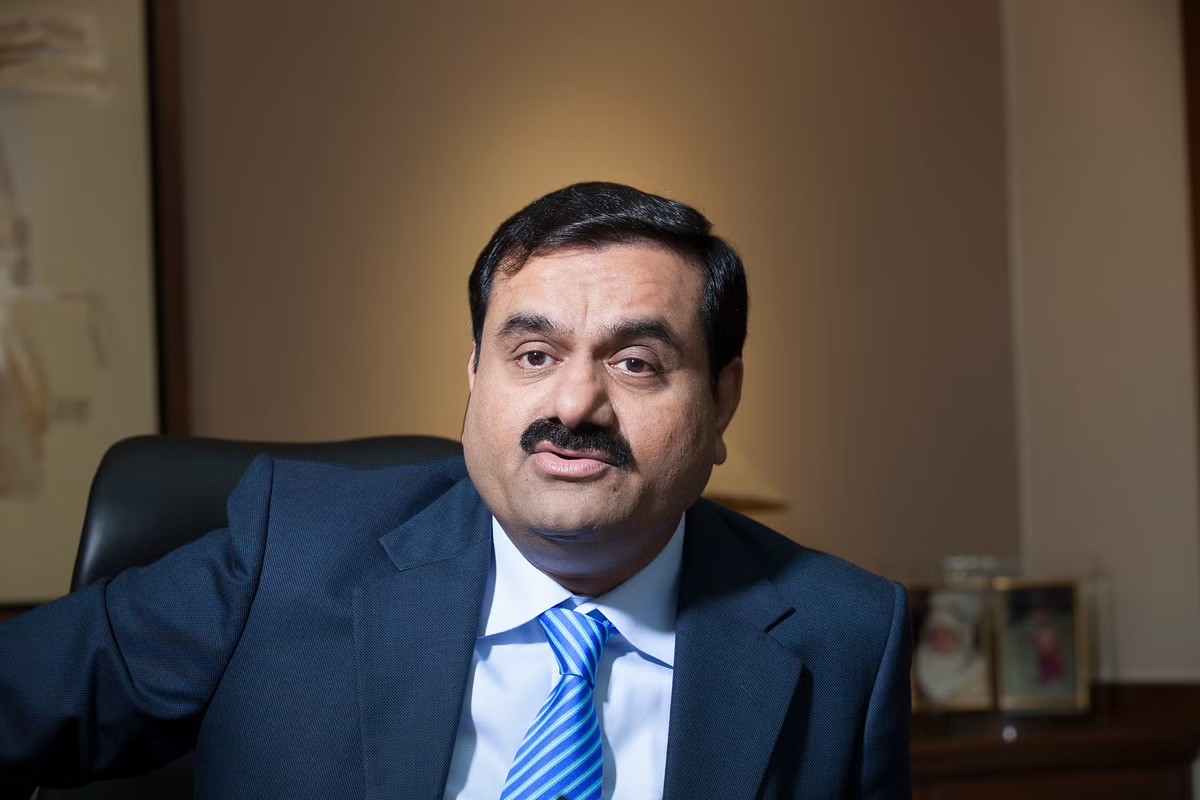 Adani Group has been granted a unified license to access services, which allows it to provide telecom services in the country. Telecomm service providers have predicted that a new category of pseudo TSPs may emerge because private enterprises from non-Telecomm backgrounds would not have the financial and technical knowledge to set up 5G private networks.

The pseudo TSPs would provide wet leasing of installation and maintenance of private network services. The three major telecommunication service providers have forced the government not to allocate direct spectrum to the private 5G networks.

The first private 5G network was initially signed by the telecom provider Bharti Airtel and Mahindra Group late last year. In addition, the Reliance Group has stated that they would utilize the 5G network as a major revenue system in the future followed by the IT major TCS to join the race. Prime Minister Narendra Modi introduced the 5G services on October 1, 2022, following the auctions for 5G that were conducted the previous year. Currently, Airtel and Jio are the only telecom companies that provide 5G services in India. The non-standalone access technology was first used commercially by Airtel. On the other hand, Jio is the main provider in India to use the 700 MHz bands and 5G standalone access, which is also known as the 5G low band spectrum.