Thousands turned out in Berlin to protest the German government’s anti-coronavirus measures despite a ban on the gatherings, leading to clashes with police and the detention of some 600 protesters.

Local authorities had banned several different protests this weekend, including one from the Stuttgart-based Querdenker movement, but protesters in Berlin defied the ban.

Berlin’s police department deployed more than 2,000 officers to try and disperse the protests on Sunday, but it said officers who sought to redirect protesters or disband larger groups were harassed and attacked”.

They tried to break through the police cordon and pull out our colleagues,” Berlin police said, adding that officers had to use irritants and batons. 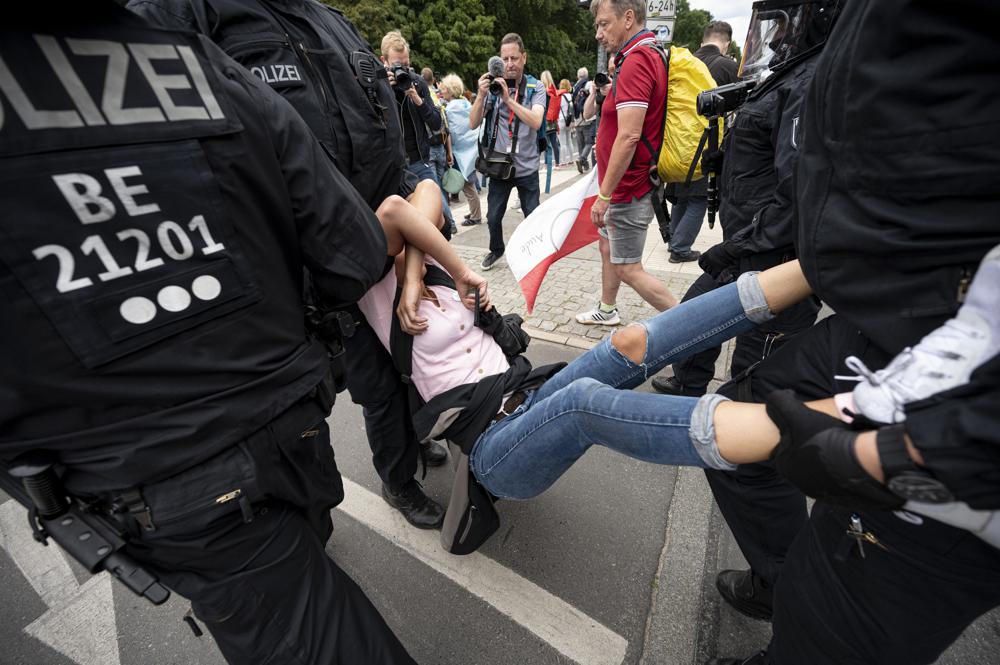 As the crowds made their way from Berlin’s Charlottenburg neighbourhood through Tiergarten Park toward the Brandenburg Gate, police warned via loudspeaker that they would use water cannons if protesters did not disperse. By Sunday evening, police had detained about 600 people, according to German media, and protesters were still marching through the city.

Germany eased many of its coronavirus restrictions in May, including reopening restaurants and bars. Still, many activities, such as dining indoors at restaurants or staying in a hotel, require proof that an individual is either fully vaccinated, has recovered from the virus or can show proof of a recent negative coronavirus test.

Although the number of new coronavirus cases in Germany remains low compared with neighbouring countries, the delta variant has sparked an increase in new infections in the last few weeks. On Sunday, Germany reported 2,097 new cases, an increase of more than 500 over the previous Sunday.

The Querdenker movement, the most visible anti-lockdown movement in Germany, has drawn thousands to its demonstrations in Berlin, uniting a disparate mix on both the right and the left, including those opposing vaccinations, coronavirus deniers, conspiracy theorists and right-wing extremists.

Earlier this year, Germany’s domestic intelligence service warned the movement was becoming increasingly radical and put some of its adherents under surveillance.

If practically all experts worldwide say the coronavirus is dangerous and vaccination helps, then who actually has the right to say, Actually, I’m smarter than that?’ he told the Neue Osnabr cker Zeitung. To me, that is an almost unbearable level of arrogance.

The protests follow other demonstrations against coronavirus measures around Europe.

More than 200,000 people turned out Saturday in France to protest vaccination requirements for the third straight weekend, at times clashing with police. Some 80,000 others protested in cities across Italy last weekend. 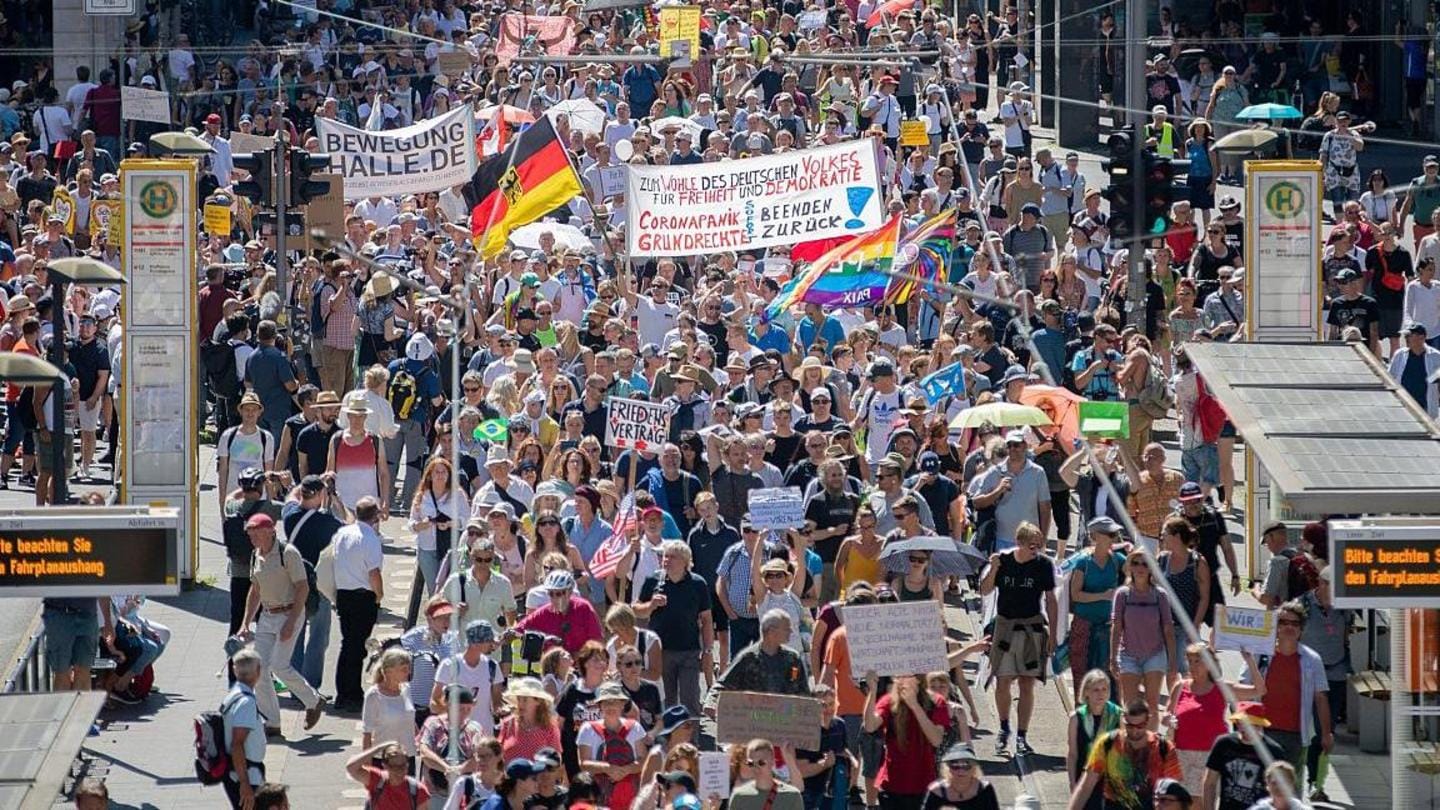 Himalayan studies: How will it change vision of Himalayas in 2021