Vice Minister of the National Health Commission Zeng Yixin gave few specifics but said the government was prioritising those most at risk of catching the virus.

Workers in logistics and in markets selling fresh meat and seafood would also be placed higher on the list of those receiving vaccines, along with the elderly and those with underlying medical conditions.

China says it has largely contained the spread of the virus domestically, announcing just three new cases of local infection on Saturday, two of them in the capital Beijing and one in the northeastern province of Liaoning. 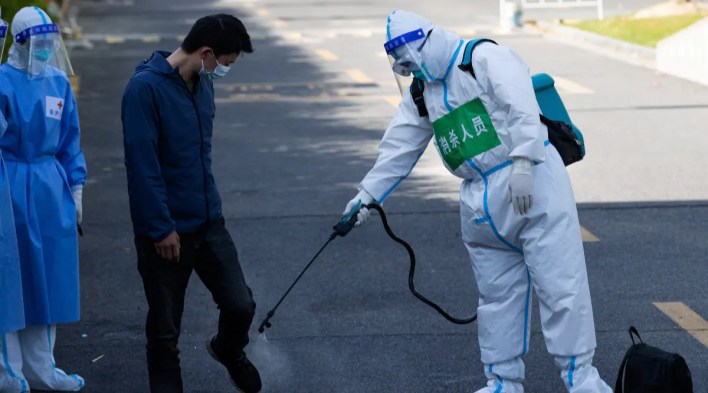 Vaccines produced by Chinese companies are pending approval in Turkey, Indonesia and Brazil, as manufacturers continue testing the vaccines in more than a dozen countries including Russia, Egypt and Mexico.. Bahrain became the second country in the world to approve a Chinese-made COVID-19 vaccine, joining the United Arab Emirates.

The UAE last week announced the vaccine was 86% effective, marking the first public release of information on the efficacy of the shot(China)

Chinese companies have yet to provide information about the results of their phase 3 trials. One of the top firms, Sinopharm, did not respond to multiple messages for comment on its prior efficacy announcement. 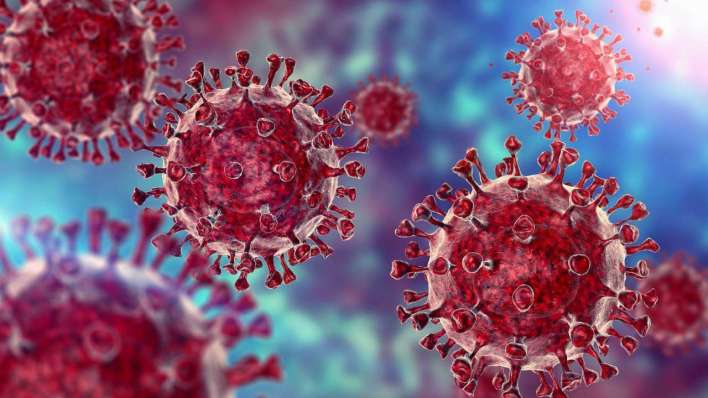 Even before final market approval, more than a million people have received vaccine shots in a program critics say has not been transparent about safety, efficacy or scientific merit. China officially gave emergency use approval to Sinovac and Sinopharm’s vaccine candidates in July. A third company, CanSino, had also given its vaccine to Chinese military personnel.

See also  Unemployment during COVID-19 - the most severe impact in this pandemic faced by individuals and economies!! 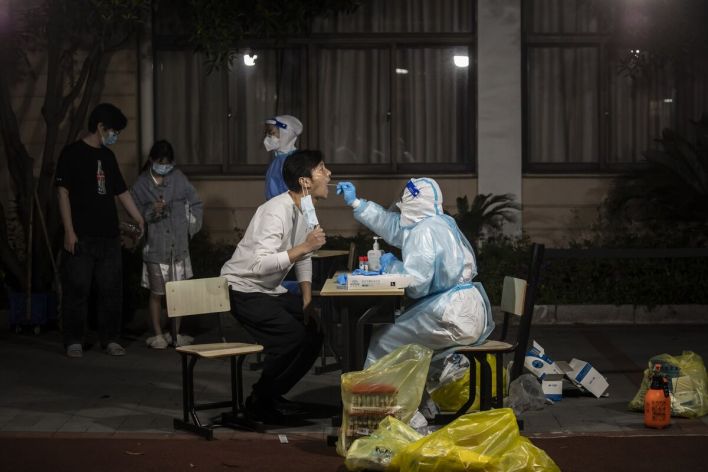 In the past few months, local governments have also started buyingg vaccines for immunisations under emergency use.

Health officials previously said China will be able to manufacture 610 million doses by the end of this year and ramp-up to 1 billion doses next year.

Sinopharm and Sinovac’s shot relies on a tested technology, using a killed virus to deliver the vaccine, similar to how polio immunizations are made.

Online Poker Glossary 2021: Must-Know Lingo for the Game To Successfully Fit In