The Indian rupee fell for the sixth straight session to mark its lowest level in nearly nine months at 75.05 against the American currency on Monday as investors fretted over the prospects of lockdown in some parts of the country amid continuous rise in COVID-19 cases.

The domestic currency has been battered by 2 per cent since the RBI unexpectedly announced quantitative easing style G-sec acquisition programme (G-SAP) last week with the first auction aggregating Rs 25,000 crore to be held on April 15, 2021. 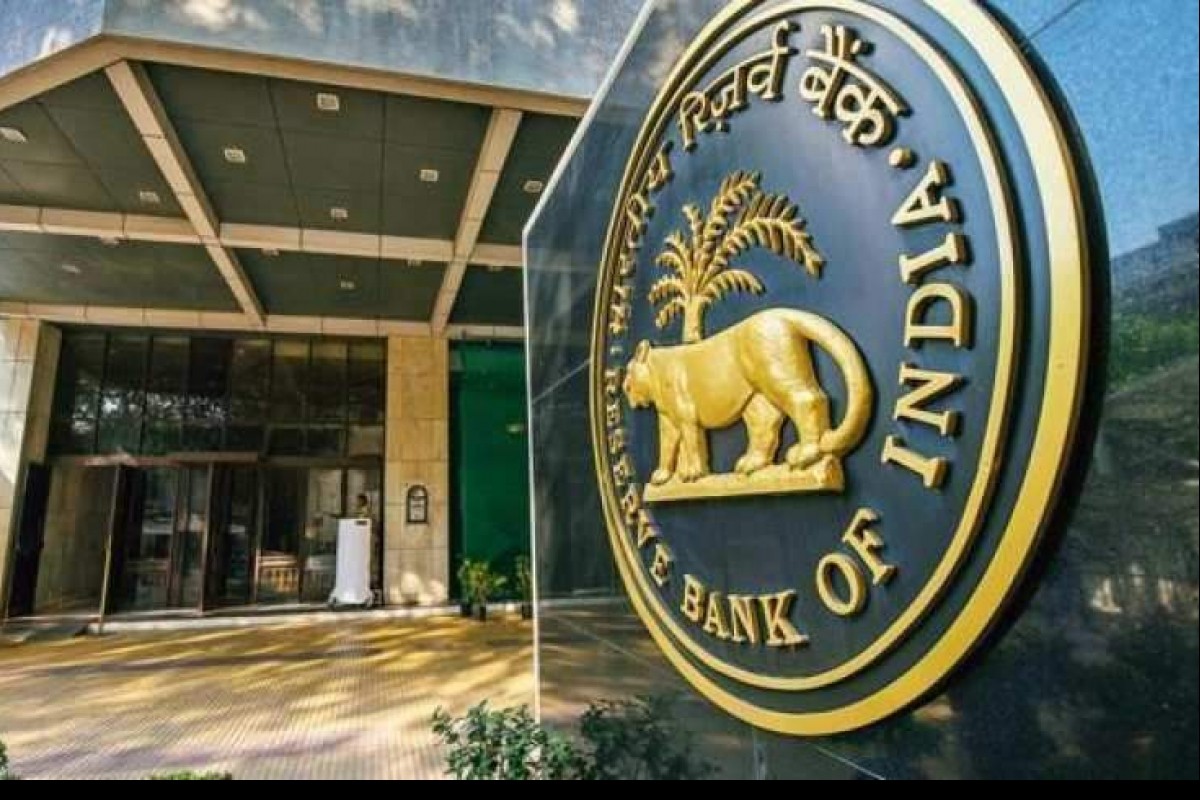 This was the sixth straight session of loss for the domestic unit, during which it has seen depreciation of 193 paise.

“Indian rupee spot slipped past the 75-mark to nine-month low of 75.15 on Monday as rising COVID-19 cases sparked fears of a complete lockdown in Maharashtra and a few other states, dampening hopes of a faster recovery and increasing prospects of RBI’s ultra-loose monetary policy for a longer period,” said Kaynat Chainwala – Fundamental Research Analyst Currencies, Anand Rathi Shares and Stock Brokers.

Meanwhile, India hit a new coronavirus infection record with 1,68,912 new cases, the highest single-day rise so far, taking the total tally of cases to 1,35,27,717, according to official data.

The dollar index, which gauges the greenback’s strength against a basket of six currencies, fell 0.05 per cent to 92.12.

Brent crude futures, the global oil benchmark, was trading 0.56 per cent up at USD 63.30 per barrel.

BEWARE: These States And Cities May Go Under Lockdown Next, Check Rules!

By inventiva
Follow Us
Weather
New Delhi, IN
Mist
25 ℃
27º - 24º
88%
2.06 km/h
27℃
Fri
34℃
Sat
34℃
Sun
35℃
Mon
33℃
Tue
Recent Tech News
Facebook Twitter WhatsApp Telegram Viber
Back to top button
Close
Popular Posts
Most Commented
Recent Comments
We use cookies on our website to give you the most relevant experience by remembering your preferences and repeat visits. By clicking “Accept All”, you consent to the use of ALL the cookies. However, you may visit "Cookie Settings" to provide a controlled consent.
Cookie SettingsAccept All
Manage consent