On 5th July 2021, the Indian government declared the establishment of a separate union Ministry of Cooperation which was under the Ministry of Agriculture itself in earlier times. The present Home Minister Amit Shah is the one in charge of this new union ministry. The Ministry of Cooperation is focused on the development of an individual administrative-legal and policy framework for the betterment of growth and strengthening of the cooperative movement in the country. 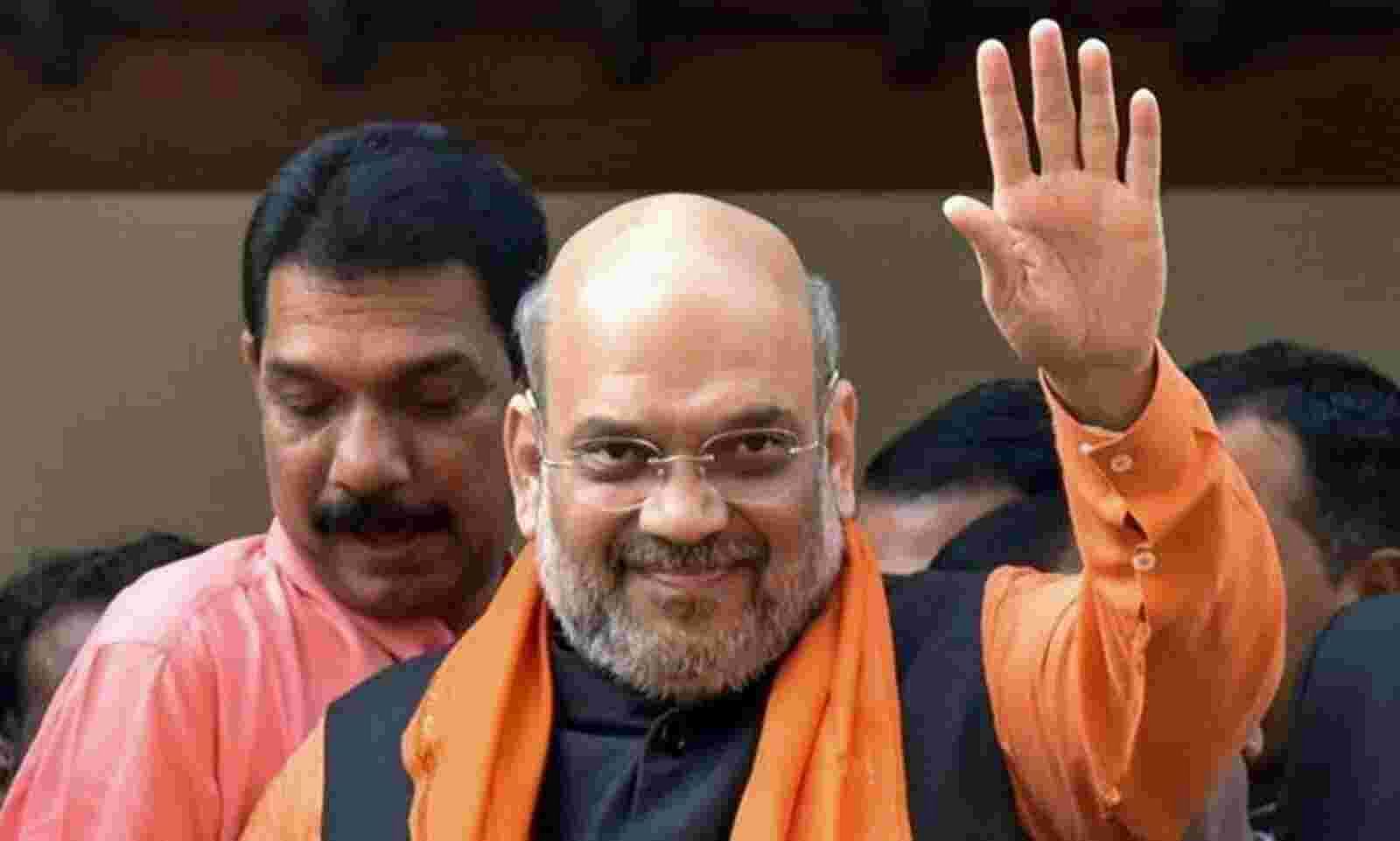 Speaking of cooperates, they are the basic organizations that are formed at the grassroots level by the citizens in order to produce the power of collective bargaining focusing towards a similar objective. For instance, the cooperative relative to the agricultural sectors would be the sugar mill, spinning mills, etc. The corporate area and huge organizations are prominent all over the world. The Polish rebellion and the Solidarity Movement in the mid-1980s hastened the destruction of the Soviet option.

There have been, obviously, ideas of different models of work and responsibility. The Americans do have a small market consisting of non-branded items, the Scandinavians didn’t permit market-driven wages and there have been different endeavors to make similarity to a level-battleground to hold arrangements among laborers and proprietors. Australia and New Zealand have dairy cooperatives. However, these are peculiarities or exceptions.

Major ideas behind the establishment of the Ministry of Cooperation When asked about why the establishment of such a ministry was important in India, the former managing director of Maharashtra state federation of cooperative sugar mills, Sanjiv Babar mentioned its significance and achievements in other states such as Maharashtra, Gujarat, Karnataka, and many more. The Ministry of Cooperation is intended to bring growth and development to a significant level by the means of cooperative movements in other states to flourish them with required necessities and actions which would further enhance their capabilities. The new ministry that is the Ministry of Cooperation would get necessary financial aid and legal powers which are required in order to work efficiently in other states as well.

According to Babar, the cooperative sector in India has been witnessing a bit of a slow down or downfall in the past few years which is expected to rise above the earlier heights with the establishment of the cooperation ministry. Another major objective of the establishment was to ensure collective efforts with individual assistance and participation. The several other major objectives and ideas that were considered before the formation and establishment of this specific ministry were as follows, which also exist among the few expectations of the people:

Selection of Amit Shah as the Minister of cooperation 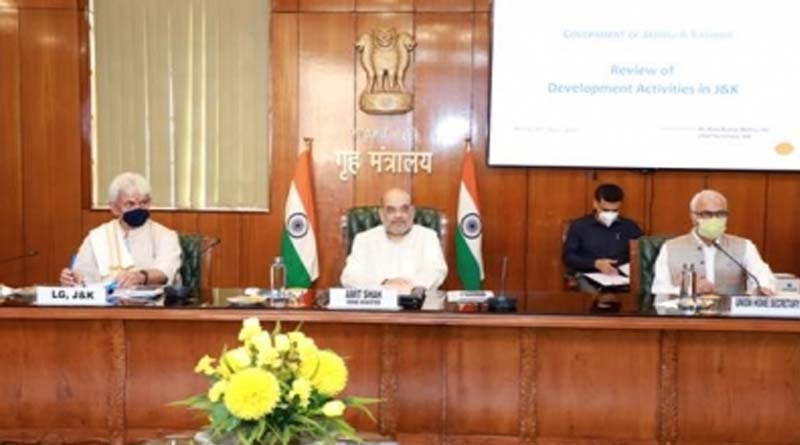 The intention of choosing Amit Shah as the leader of this ministry was the growth and success that was brought in Gujarat’s model of cooperation under his guidance. This however terms him as the most appropriate leader to run this ministry and make it a huge success. At least, this is what we are all expecting!

Expectation from the newly established Ministry of Cooperation

Speaking of the establishment of the Ministry of Cooperation in India, the citizens expect better economic and social welfare growth in the near future. The idea to set up the committee was the real development and Indians seek the same. The strategy of this development hopes to get rid of the basic failures faced during the distribution of necessities to households or better functioning of several sectors.

The thought of social development through this Indian ministry establishes the expectations of India developing and establishing better infrastructure, by making the use of local commodities and Indian labor to provide employment to its citizens. We are aware of the ongoing pandemic which does not even seem to disappear in a few days. This is the time when India requires maximum awareness and development in every manner.

The setup of this new Ministry of Cooperation gives the citizens of India hope of better growth and lesser fears in the future. We expect that the level of vaccine hesitancy at such a time decreases in order to make everyone vaccinated and safe. There still exist a lot number of people avoiding the process of vaccination that leads to the worsening of this existing situation. There are people who no longer expect to see stand-in lines outside the hospitals in order to receive food or orphaned children moving aimlessly on roads.

The expectancy level of Indian citizens from the new cooperation ministry is high. All the things mentioned by the general public are justified because a government would never take a big step of this sort without planning and plotting all the possible outcomes. The Indians expect the positive outcomes to be as huge as the promises and decisions made by PM Narendra Modi.

Expectations from the new ministry for better growth and development 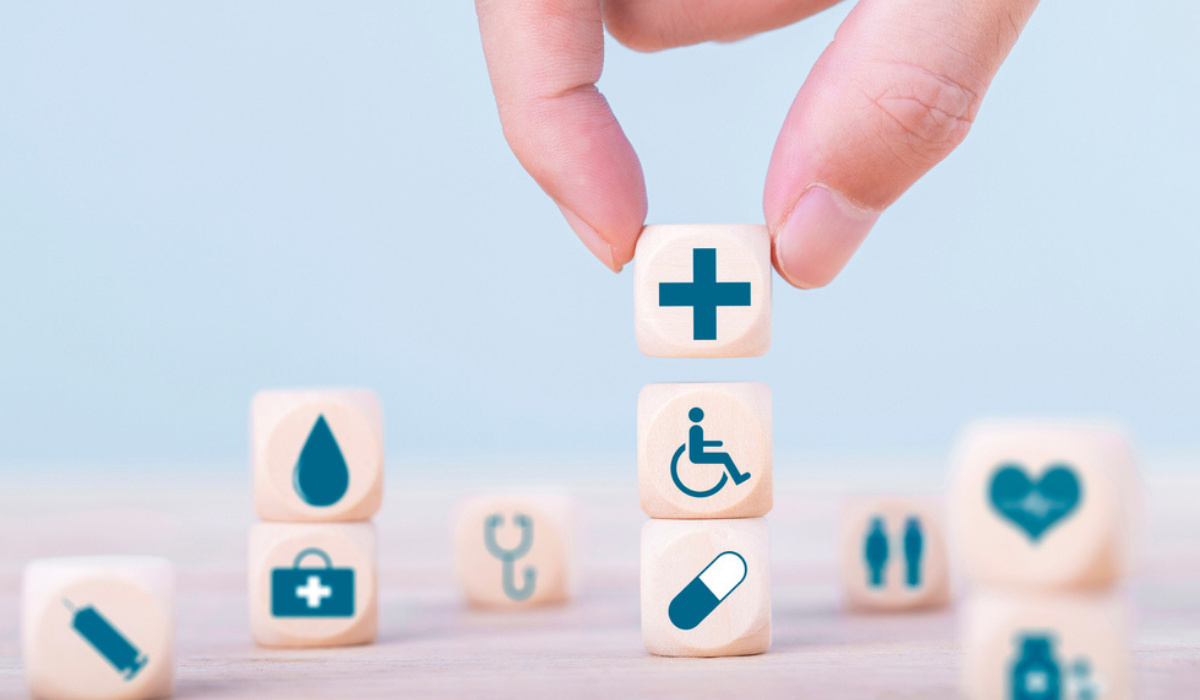 The functioning and effectiveness that the cooperation ministry is expected to bring is of great significance and could do incredible wonders to India as a country. We are all aware that the pandemic is not ending any soon and it is extremely important to recognize the proper allotment of the available resources in order to live a peaceful and appropriate life. This aspect would be observed and worked upon by the Ministry of Cooperation to ensure that no individual lacks the necessities or the resources that are required.

We have all heard Mahatma Gandhi’s saying about the presence of everything that could fulfill one’s need but nothing that could fulfill even one’s greed. We need to overcome this challenge and provide people with the necessity instead of enjoying the luxury that we might get because of our financial statuses. This is the major idea and notion as mentioned by the new Ministry of Cooperation which mentions and elaborates on the idea, to help the ones who are ready to help themselves. The citizens of India expect the works of the Ministry of Cooperation to be extraordinary in the present times wherein hardships have developed and lifestyle has taken severe changes.

There are several challenges that would be faced by this ministry like the ones created due to work from home model of work, unavailable resources during the pandemic, and several others which must be tackled in an appropriate way instead of just pumping in money. We are all hoping for positive changes that the Ministry of Cooperation is expected to bring and give ease to every individual’s life in some manner. We hope that the hardships would decrease and covid-19 would become a bit easier on everyone due to the establishment of this fresh and new Ministry of Cooperation.