The COVID-19 pandemic has hit India far more severely than any other country. India recorded a high of 4 lakh+ cases making it the highest in any country. The death numbers were brimming, which caused an enormous crunch for space in crematoriums and graveyards. But the second wave not only hit the cities but also severely infected many people in rural areas of India as well. The migrant workers are now traveling back to cities like Mumbai, Delhi, Chandigarh, etc., as rural India is brimming with COVID-19 cases.

The hospital beds faced a shortage which forced many critical COVID-19 patients to opt for home ICUs. Some families were forced to dump the bodies of deceased persons in rivers, which caused its contamination. The first wave of COVID was mild and caused less destruction to the country. Many people lost their lives as well because the medical health infrastructure in villages and small towns are very poorly managed.

Similarly, the supply of medical necessities like oxygen cylinders, Remdesivir, etc., is not available in these areas. As the migrant workers are traveling back to the cities to resume their work and save themselves from COVID, the cities face a huge threat as they may bring back the infections which may later spread rapidly. Hence the government must ensure that these workers are quarantined properly before they start working again. How Delhi has overcome the deadliest second wave of COVID

The national capital Delhi faced a severe second wave of COVID from April till mid-May 2021, which killed thousands of people. Delhi went into a 42 days lockdown and several other curbs to contain the spread of the COVID-19 virus. On Monday, CM Kejriwal lifted the lockdown and started a gradual unlocking process, which prioritized the low-wage workers as they were severely hit due to no income source. According to the data shared by health bulletins and the state government, during the second wave of COVID, Delhi saw more than 11 thousand deaths, and more than 5.5 lakh cases of infected patients were recorded.

In the last week of May, the COVID cases dropped below the 1000-mark and there was a sigh of relief for the authorities. The test positivity rate has also dropped below 2%. This is a significant dip as Delhi had a positive rate of 35% in April when the caseloads were more than 30,000. As of April 19, the number of cases and deaths in Delhi stood at 877,146 and 12,361 respectively. On May 30, the day before the start of a slowdown, the total number of confirmed cases and deaths were deposited at 1,425,592 and 24,151 respectively, according to figures from health bullets. During this time, the national capital recorded a total of 548,446 Covid-19 cases and 11,790 deaths. 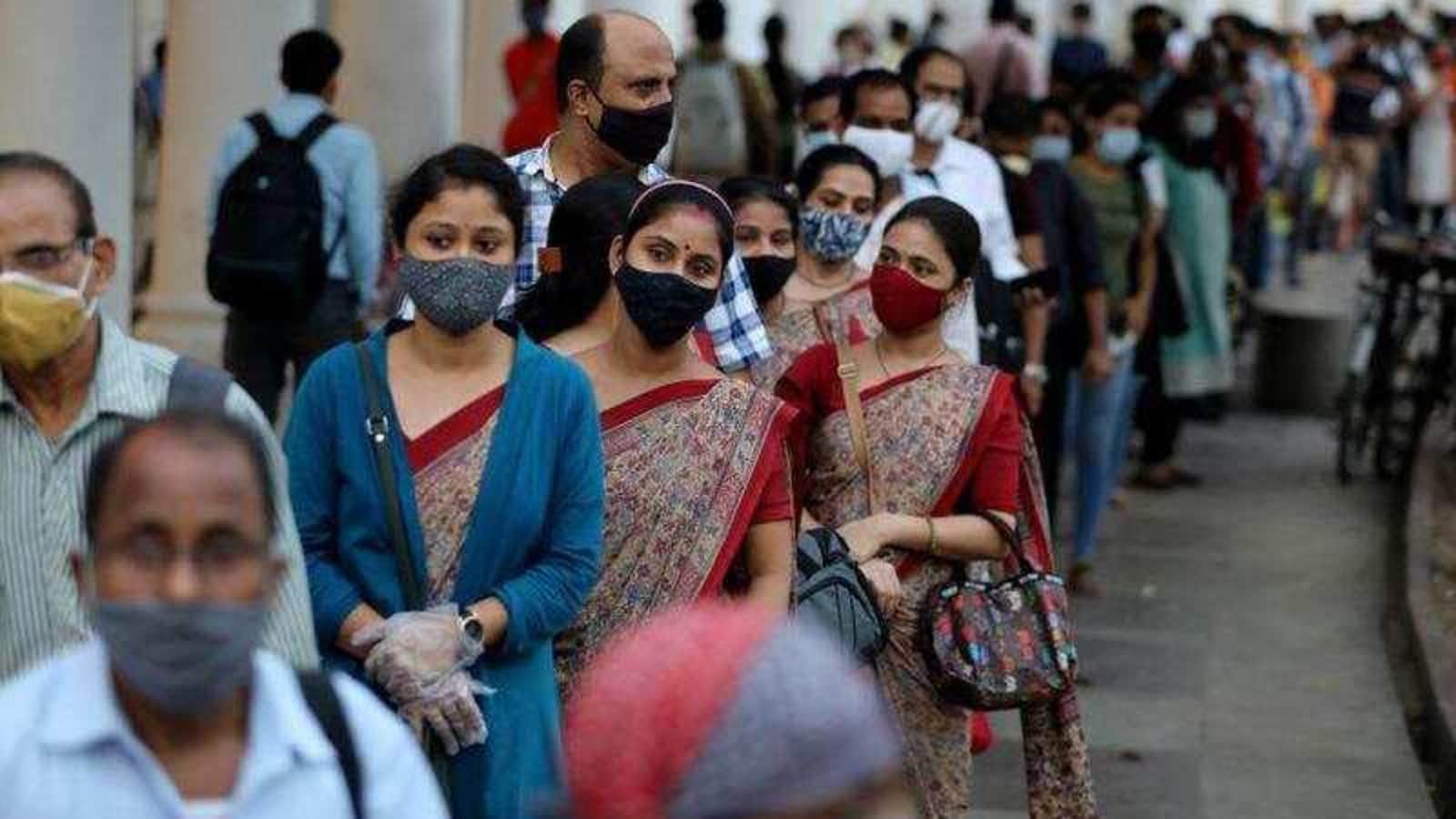 The WHO, World Health Organization has already mentioned that to control the outbreak of COVID-19, the positivity rate must be below 5, which implies that the situation is under control in Delhi. The Delhi police have still asking the citizens to be precautious as the virus is inevitable and it may come back again anytime. Delhi police have asked the citizens to keep following COVID-19 protocols like wearing masks in public, not spitting in public, social distancing, staggering of work hours, screening, sanitization, and no consumption of alcohol and gutka in the public place.

The Kejriwal government took more harsh steps like suspension of metro trains, prohibition of wedding ceremonies in public places, to bring down the infection rates significantly. The DDMA, Delhi Disaster Management Authority declared that the marriages to be held at homes or court with not more than 20 people allowed to curb the virus.

Service providers or owners of hotels, banquets, wedding halls, sound system, DJ, food will have to repay pre-paid wedding fees during the closing date or will have to agree on the next day of ceremonies, the Delhi government order said. Authorities including local authorities, the police, civil society, and Mandis have been tasked with ensuring the proper conduct of the Covid-19 at government bus stations, railway stations, fruit and vegetable markets, and shops supplying essential goods. 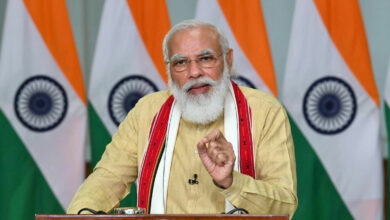