OVERVIEW OF MIGRANT CRISIS IN USA

Former President Donald Jr Trump has criticized Mexican immigrants entering the US borders and accused them of bringing along drugs and committing crimes. Trump has been quite successful in stopping funding to US IMMIGRATION AND ENFORCEMENT to deny asylum to Mexican immigrants. The attorney general of the USA, along with US BORDER AND PATROL, is tasked with deterring, detecting, and apprehending any person who tries to enter the US border anytime from non-designated ports of entry.

Millions of migrants are still waiting at the border, causing immense problems to the US like murders, kidnappings, rapes, and sexual assaults. The US has asked all immigrants to stay and take a number till their number has been called and their asylum cases are addressed. Almost a million migrants await their patients to be heard. 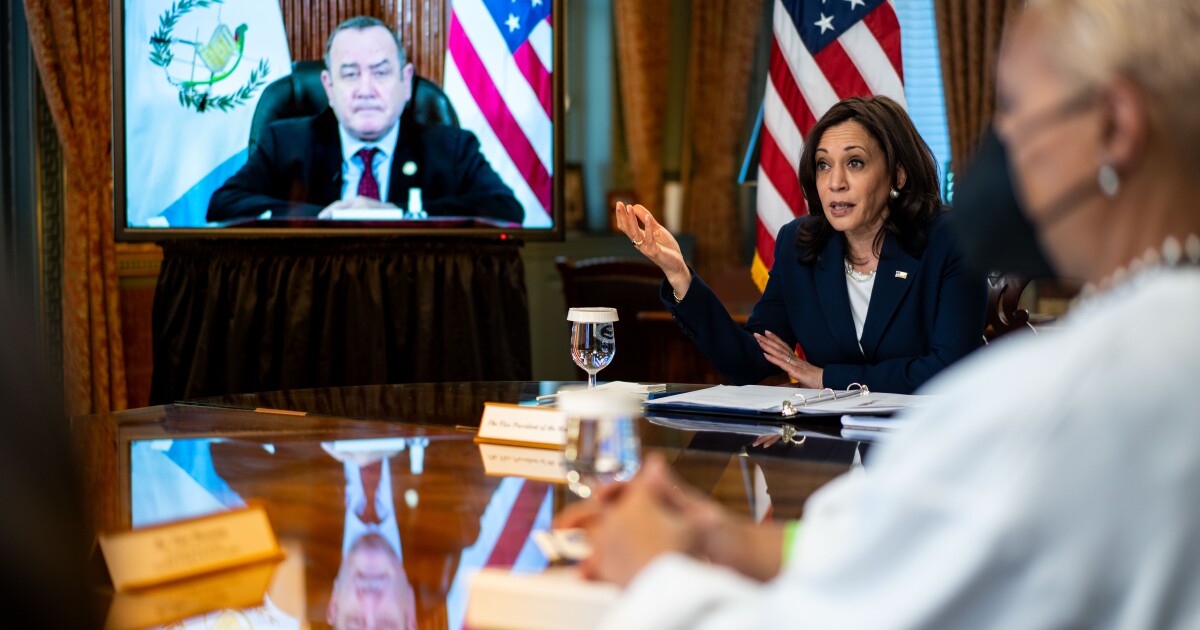 The first lady bluntly said, “DON’T COME,” she wants to break the year-long cycle of immigrant influx, leading to increased instability in the region. After a 2 hour long discussion with president Alejandro Giammattei, she made her priorities clear and, as a solution to the problem, announced that the US will devise a task force to tap the smugglers who traffic migrants in Central America and Mexico.

The Biden administration also announced that they are planning investments for young women entrepreneurs and will create an anti-corruption task force that “will conduct investigations and train local law enforcement to conduct their own,” he said.

PLANS OF THE USA

The leading cause of migrants entering the US is its boasting economy and lavish standard of living. The other countries in Central America, El Salvador, Honduras, and Belize, are extremely poverty-stricken and thus pave their way to the US and Mexico. The lady also promised million-dollar investments to boost the economy of Central America by ticketing out dozens of private companies in the region like Microsoft, Mastercard, etc. the only aim of the US is to deter migration at any cost and reduce the pressure on America.

At SoftBank, a new reported battle over pay with COO Marcelo Claure adds to other bad news