Generating the USD of 6.5 billion per year, the beverage industry of India is a great contributor to the economy of India.

Coffee and tea hold the topmost position in terms of the growth of the industry, yet cold drink companies like Coca-Cola, Nestle still dominate the market. The products making a huge impact in industrial growth include milk-related products, fruit juices, and healthy beverages.

The top 10 beverage companies in India are listed below. 1. Varun Beverages
Listed in the stock market, Varun Beverage is India’s top beverage-making company. The company is involved with making, packaging, and distributing the finished products. Established in the year 1995, the company has some of the notable brands like mirinda, mountain dew, Pepsi, and 7up. It is engaged with the distribution of Aquafina, Tropicana, and Gatorade, etc. Varun Beverages is one of the leading international companies, serving in countries like Sri Lanka, Morocco, Zimbabwe, Nepal and a few others.

2. Dabur India Ltd.
Generating almost 8700 crore annual revenue, Dabur India Ltd. established 135 years back, the company has lead the Indian market ever since. It is well known to combine Ayurveda with the latest innovative technologies to give out the best end products.

3. Orient Beverage Limited
Established back in the year 1960, the company which was primarily a real estate business turned to beverages and has not looked back since then. It is established in West Bengal. 1973 saw the turnout of the company into commercial manufacturing.

4. Red Bull India Pvt. Ltd.
The company was launched in the year 2009 and has not looked back to date only to prosper. Red Bull, with itself, brought the concept of healthy drinks to people and sold the first can of the drink in 1987. 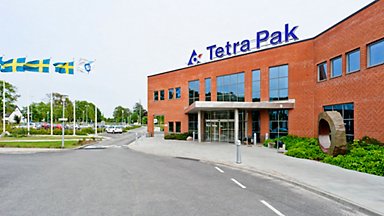 Ruben started Tetra Pak India in Sweden. After catering to the Chinese market in the year 2009, the company became completely unstoppable. It was in 2010 that the company won a deserving award and a global recognition on the official levels.

6. Pearl Drinks Ltd.
The company established in the year 1982, is classified as a non-government company under the Registrar of Companies, Delhi. Pearl Drinks has an authorized capital of 712,600,000 and paid-up capital of 21,680,700. The company has forever been working upon innovative ways to make its products the best among its competitors.

7. Bengal Beverages Ltd.
Headquartered in Dankuni, the company started in the year 1984. It is an ISO-certified company and has been leading with its name in the list of top 10 beverage companies in India. Having a diverse portfolio, it has made sure to keep on evolving till the time it reaches the top. Bengal Beverages has registered a turnover of 450crores to itself.

8. Coca-cola India
Who lives in India and has not heard the name of coca-cola! This is by far, one of the most successful and widely known beverage brands in the nation. In 1950, the company laid its foots in the Indian market but had to withdraw 27 years later in 1977 due to certain legal complications. It re-entered the nation in 1993 and has been continuing to expand and prove itself ever since. 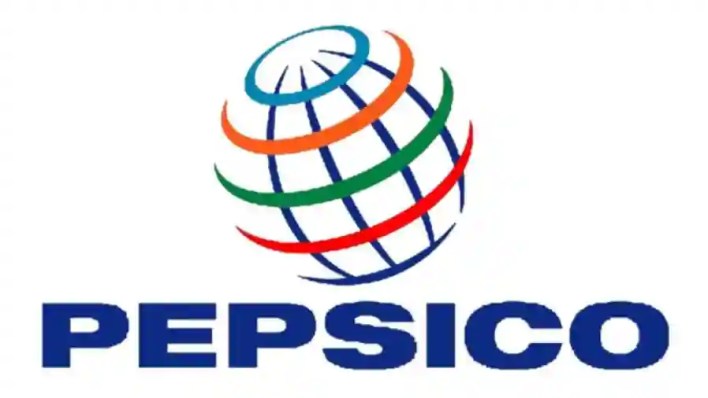 The company functions and operates as a holding company. It is well known for the production of packaged bottles, beverages, mineral water, snacks, and various other food products as well.

10. Enkay Texofood Industries Limited
The basic recognition of the company is through its production of food products, but it has lately also been doing well in the manufacturing of fruit juices. Growing immensely over the last few years, the company has also proved to be one of the fastest evolving ones! It provides services to major parts of Europe and North America.

Everything About The Upcoming West Bengal elections 2021